It is more blessed to give than to receive.

I find it easier too. Perhaps, in part, because as the giver I control what is said and done. As the receiver, I control neither. I find myself categorizing the expressions of concern from those days in two distinct columns: what was helpful and what was not. 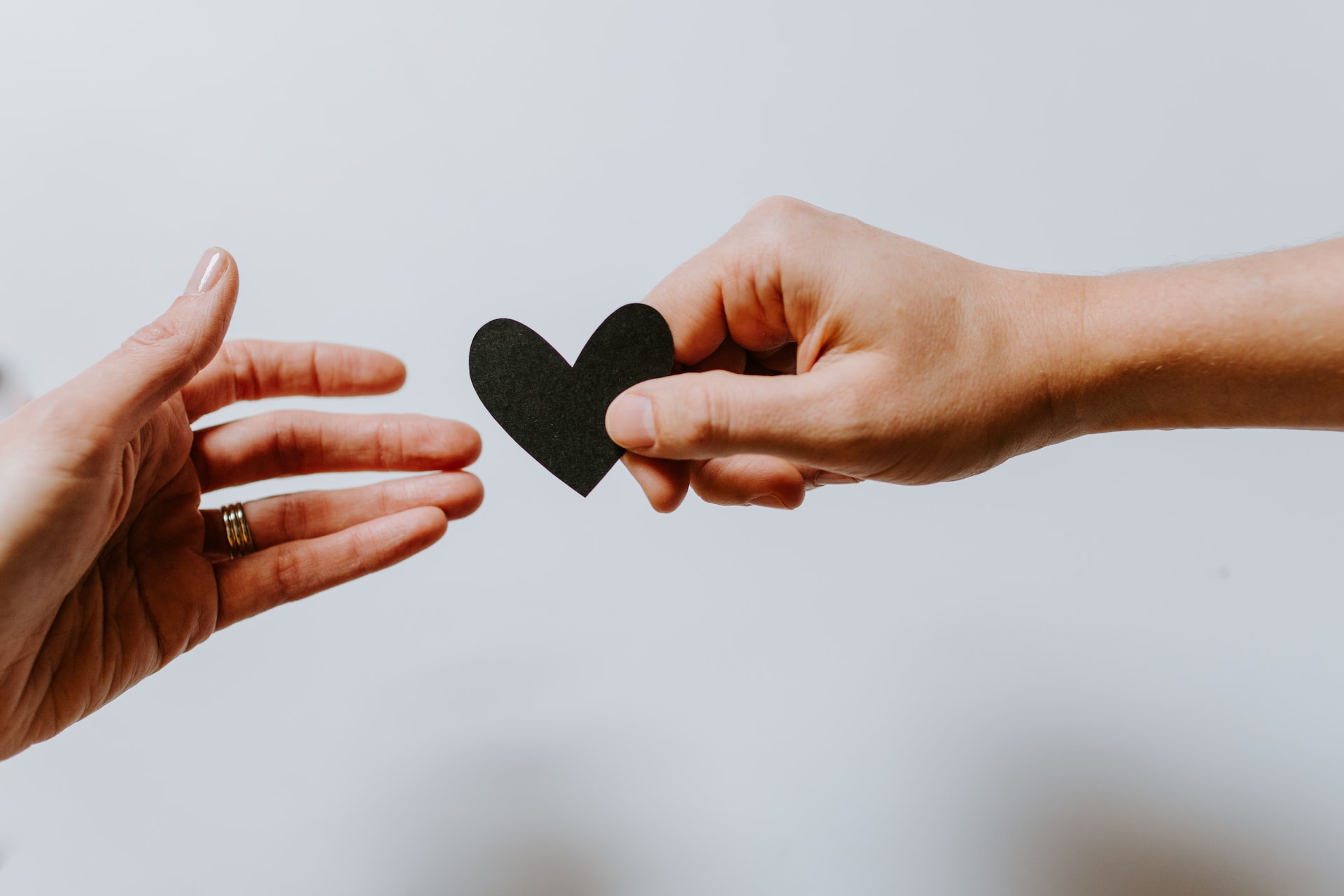 Immediately after his arrest, I became the receiver.

Most people meant well, some did not. Many expressed their love and support, others ignored me completely. The latter because they did not know, did not care, or most likely did not know what to say or do so they opted for silence. They were the ones, the ones who chose to pretend that nothing had happened, who made me feel invisible and compounded my shame.

I suppose I gave them that power, but when one’s life lies shattered on the ground it’s hard to do anything more then take the next breath. Crisis has a way of severely weakening one’s personal sense of control and power making it especially hard to set a personal boundary that says, “Your words and beliefs are your own and have nothing to do with me.”

I knew that something was eroding the foundation of our marriage.

Just what that was, I did not know. One November, just before Thanksgiving, I prayed, “Lord I can’t fight an enemy I can’t see. Please show me what is going on even if it hurts to know.”

Three days after Christmas my husband of almost seven years was arrested and charged with the kidnap and rape of a teenage girl in the small town where we were living. In time, I learned that he was, in fact, a serial rapist. It was easy for him to hide his “other” life from me. I worked days, he worked nights. As an enlisted military man, he was often out of town for extended periods of time. He lived in a fog of solitude and depression, effectively shutting our two young children and me out of his life.

I’d prayed to see. When the answer came I almost wished I hadn’t prayed. Hundreds of miles from home, with a limited support system, I was devastated. Outside of work and church, I knew few in the community.

My pastor, James, and his gracious wife, Delores, became my anchor. Though young, they instinctively reached out to me in love.

The night of my husband’s arrest, James accompanied me to the jail.

Delores spent the night with the children and me. The events of the days that followed are seared in my mind – the threatening phone calls, the house search, the conversation with my children that no mother should ever have to have. 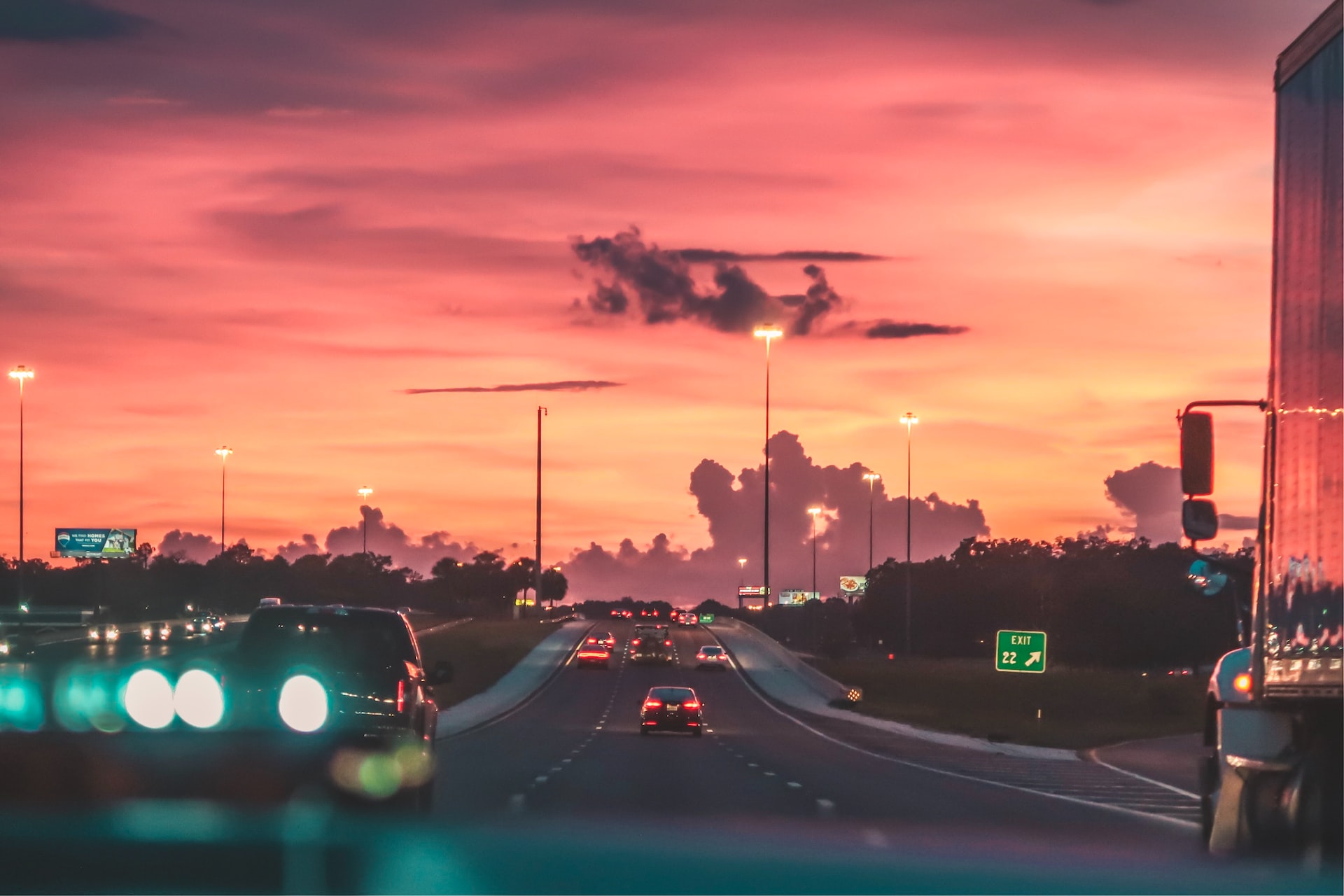 My parents drove over a thousand miles to be with us. I needed to get my children out of town where they would be out of harm’s way and out of earshot of the drama playing out around us. My heart ripped in two as I watched my parent’s drive away with my children. I was considered a suspect in my husband’s crime and since the authorities had not cleared me, I was not free to leave. I did not know how long it would be before we would be together again.

Without my husband’s income to supplement my own, I could not keep our rental home. Caring people from the church came to help me pack. What little we had was put in storage, and James and Delores brought me into the sanctuary of their home. They prayed for me and with me, made sure I rested and had proper nourishment, held me when I cried, and protected me. When I laid my head on my pillow each night, I slept knowing that no harm could touch me.

The first Sunday after the arrest, I slipped into a row near the back of the church.

The service was already underway. I purposefully planned to arrive late and leave early. At prayer time, I quietly bowed my head as tears trickled down my face. The congregation began to sing, “Rise and Be Healed in the Name of Jesus” and Pastor James invited those wanting prayer to come forward. In spite of my desire for anonymity, I slipped from the pew and made my way to the altar where caring people surrounded me and carried me to the very throne of God.

On Wednesday night, I found myself desperately wanting to be with the members of my home fellowship group. I needed a safe harbor in the middle of the worst storm of my life. They would love me and pray for me. They would not judge, they would not pry, nor would they pretend that all was well. Had I of known that another group was joining us that night, I would have stayed away.

Barbara and her husband Jim welcomed me warmly. I found a chair and waited for the meeting to begin. Someone suggested we begin with prayer and first one and then another expressed their concerns.

I was not prepared when a complete stranger to my right requested prayer for that man who assaulted that teenage girl in town.

I felt dizzy with shame as her husband followed with, “I’m sure he was demon possessed.” I silently raged, who do you think you are? You don’t know anything about us, how dare you speak as if you do?

I endured the embarrassing silence that followed as Barbara quietly pointed to me and said, “This is the man’s wife.” We quickly moved to prayer time. As I knelt beside my chair, another woman I’d never met slipped in next to me. “Honey, do you know Jesus as your personal Savior?”

Maybe under different circumstances her question would not have offended. Instead, I ducked my head as another wave of shame swept over me. Who was this woman?

She didn’t tell me she was sorry for the trauma of recent days, she didn’t ask if I was okay, she didn’t hold me close and wipe my tears. I felt as though I held no interest for her beyond my spiritual condition.

Maybe my response was unfair, perhaps she genuinely cared. I didn’t stick around long enough to find out. I gathered my purse, my Bible, what dignity I had left and stumbled to my feet. I’d never before considered the power of words when speaking to the wounded. I’d never been this wounded before. Her’s were careless words that intensified my pain.

Barbara intercepted me in flight and drew me into her arms.

She spoke words that carried me for years to come. “Honey, you’ve done nothing to be ashamed. You hold your head up high.”

Her words were kind, breathing life into my spirit.

A young mother invited me for lunch. I needed a friend to let me talk, to hear my pain, to draw me out. We settled at a private table. I don’t remember her asking about me, not even once. For the next hour she told me about the childhood abuse she had suffered at the hands of a family member. Her pain added to my already crushing load.

Another woman, who met me in the foyer at church, handed me a small gift bag and said, “I have a feeling you’re going to need this in the days to come.” Inside was a scented bottle of bubble bath. I never forgot her.

I walked out the door feeling loved.

There was the pastor of a local congregation who called one evening just to say that they were praying for me. Not everyone in town hated me. With his words, the world didn’t feel quite as ominous.

Then there was the co-worker, who’d proudly tagged herself as the community busybody. She called to tell me she was bringing clothes and toys for the children. Thank you, but no thank you, I countered, not willing to be fodder for her gossip.

It’s not easy to know what to say or do when the unthinkable happens. Perhaps this poem, written a few weeks after the arrest, says it best:

Listen.
Link action with your words.
Hug my neck, hold me tight.
Call me. Come and see me.

Let me share, look me in the eye.
I need to talk, and cry,
and hurt. I need to do those things.
Let me.

Please, don’t look at me
With shock
And condemnation.
I feel those things already.

Remember that healing takes time.
If you don’t see immediate results,
Don’t assume that I love my grief,
Or that I’m just feeling sorry for myself.

Affirm me; I need you.
I need to believe in me. Tell me that I have worth.
Tell me again, and again!
Tell me that the sun will shine again.

Encourage me to hope; Let me be human.
When I fall, don’t walk on me; carry me if you must.
Little things mean a lot, a fresh baked cookie,
A bottle of bath oil, a hug, a card, a call.

Anything to let me know that you know that I exist.
Don’t pretend that I can handle this alone.
It’s okay that you don’t know what to say or do; Neither do I.
I have never walked this way before.

Please, don’t stop trying: Help me to walk again,
To be whole once more, and when I am, I will touch another
With that same love. Perhaps someday you will need me –
And I will come to you, as you came to me.