Two angels came to Sodom to test its morality (Gen 18:20-22). They arrived in evening, when hospitality would be most needed and also when the greatest dangers might await. Lot was sitting in the gate area of the city (19:1), a place where elders and other respected members of the community could hear and decide cases (Deut 22:15; 25:7; Josh 20:4; Ruth 4:11; Prov 31:23; Zech 8:16). This may be one reason why Lot’s detractors will accuse him of acting like a judge even though he is a newcomer (Gen 19:9)—not knowing that they will soon face the true “judge of the whole world” (18:25).

Hospitality was a highly regarded virtue in the ancient Near East, and in this chapter Lot, like his uncle Abraham in the previous chapter, proves hospitable to travelers. Initially, the visitors politely decline his hospitality (19:2), but Lot insists, which was the hospitable thing to do (19:3; cf. Luke 24:28-29). He has undoubtedly lived in Sodom long enough to understand that leaving these visitors in the city square (Gen 19:2) at the mercy of Sodom’s night life would mean their savage treatment and possibly their death. 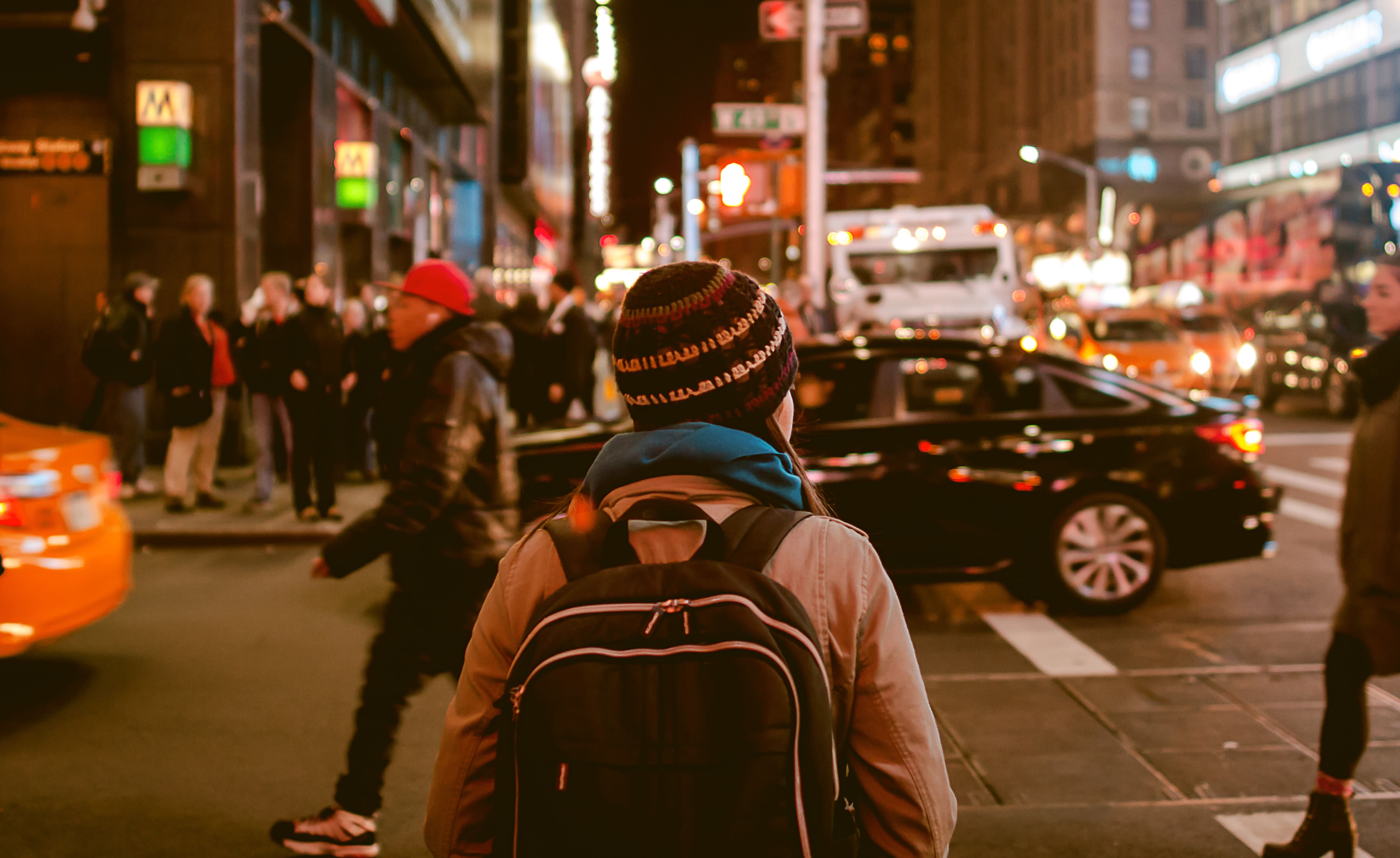 Lot’s hospitality here offers a stark contrast to the attempt of other residents of Sodom to gang-rape Lot’s guests—guests that Lot must now protect against his fellow citizens. (On Lot’s bad choice of moving to Sodom to begin with, see http://www.craigkeener.com/moral-neighbors-or-material-prosperity-genesis-1310-13/.) Both Abraham (18:3-8) and, in this passage, Lot gave hospitality to angels (Heb 13:2). Visitors were a special privilege for Abraham out in the wilderness, but they now posed a danger for Lot.

For standing against gang-raping guests, Lot is accused of setting himself up as a judge (19:9), not unlike the complaints of some people today that anyone who points out their misbehavior is “judgmental.” (Some people are judgmental, but some other people just don’t like to be corrected.) But, as noted above, that Lot was earlier sitting in the city’s “gate” area (19:1) suggests that he may have been in fact functioning as one of the local elders who helped resolve cases in the gates.

Was all of Sodom really bad? From a general theological standpoint, at least, yes (18:32; 19:4). At the same time, clearly not all of Sodom literally gathered at the door to demand the opportunity to rape Lot’s guests; his sons-in-law, for example, were presumably not there (19:15). In any case, no one had the right to complain about God’s judgment. It was only God’s kindness shown through Abram on Lot’s account that rescued most of the people of Sodom earlier. Their lives have been extended, and yet they have continued sinning, even against God’s own agents. Ultimately we cannot complain about judgment, whether corporately or individually, because we owe our very lives to God to begin with. If we are abusing our own lives and harming others, God is not unjust to eventually say, “Enough!”

At the same time, while not everybody in Sodom literally tried to rape the visitors, no one but Lot offered them a place to stay or risked his life to protect them. When Lot defends foreigners, the abusers remind him that he came as an alien or foreigner himself; by protecting the strangers, he has become identified with their cause and made himself a target. When God says that he will protect the city if he finds even ten “righteous” persons there (Gen 18:24-32), he is not defining “righteousness” as simply not raping people or simply not mistreating foreigners or others who are defenseless in one’s land. God expects a genuinely righteous person to do more than shake our heads sadly at those who practice injustice. God expects us to actively help those who are being treated unjustly, to protect them even at the risk of our local reputation or our safety (19:9).

This passage offers many lessons. It reminds us of the importance of welcoming and protecting visitors in our land. It may also teach us about immigrants, including about the prejudice that recent settlers such as Lot face. It reminds us that people who are sinning often do not like to be corrected, and decry instead the justice of those with the audacity to challenge their behavior. It reminds us that God favors those who stand for justice for the oppressed, including those facing sexual abuse, even when we place ourselves at risk for doing so. In context, it also reminds us that God’s judgments are just; God has shown mercy and given us the opportunity for life, but those who continue in wickedness neglect his mercy until it is too late. 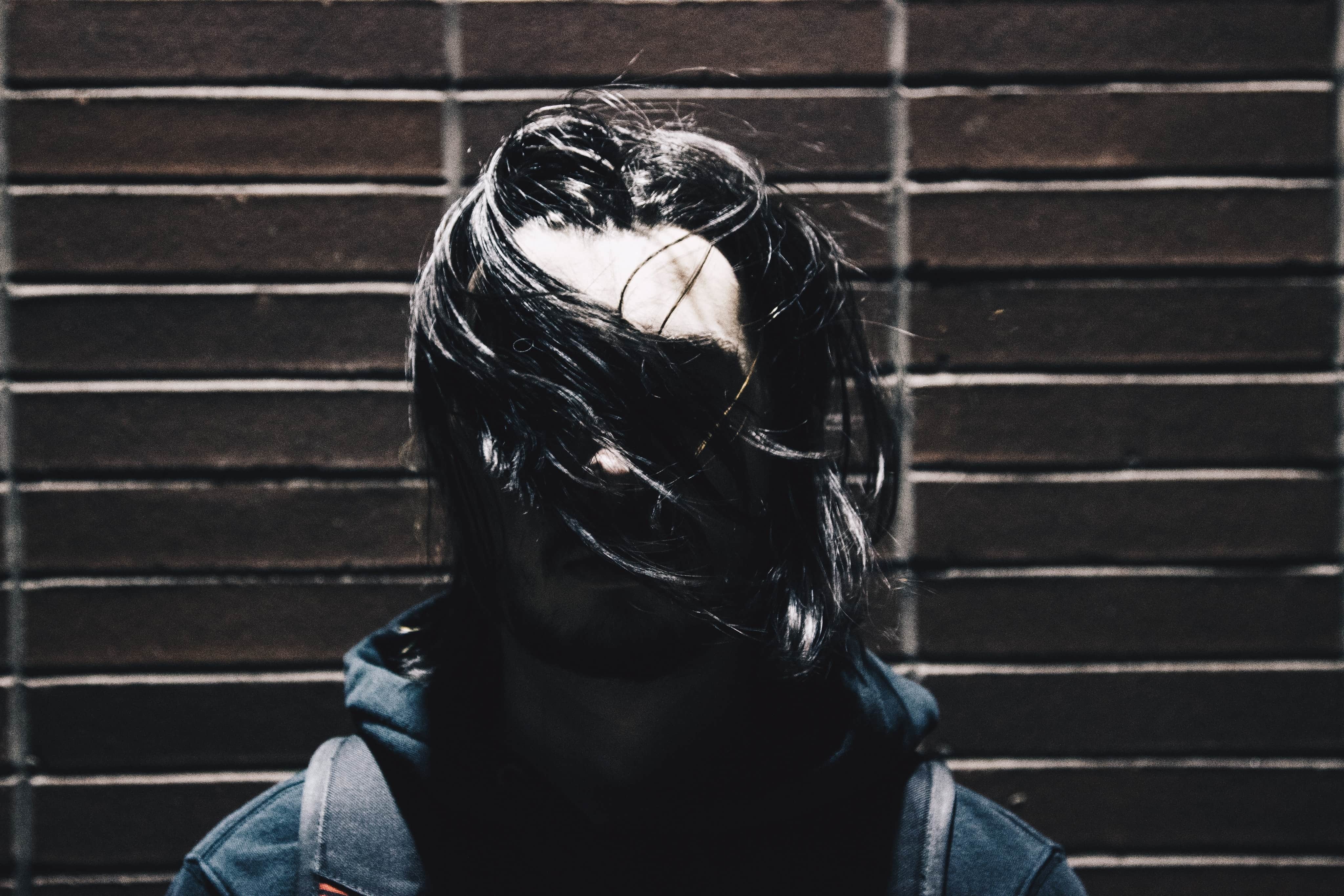