The following Bible background is for John 20:19-28

Verse 19: Residences often had bolts and locks on outside doors. “Peace” (i.e., may God cause it to be well with you) was the standard Jewish greeting. Both the mourning period and the continuance of the Feast of Unleavened Bread could have kept the disciples in Jerusalem, even apart from other factors. 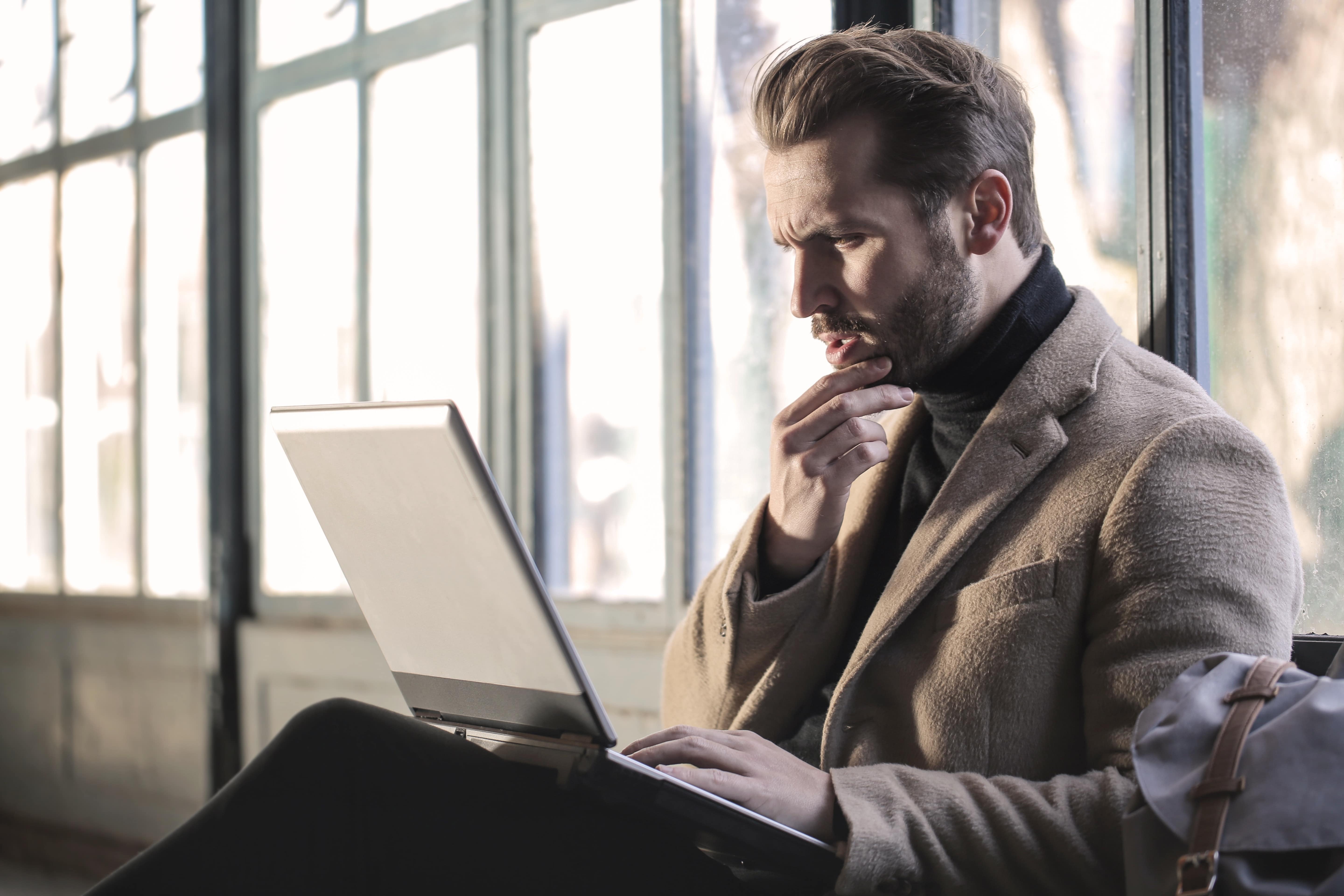 20: People could show wounds to stir sympathy, attest courage, or to stir antipathy toward those who inflicted the wounds. But here they function as evidence that he is the same Jesus. Scars could be employed to identify one. Many Jewish people also believed that one would be resurrected in the form in which one died, to prove that the person was the same (wounds could afterward be healed).

The hands refer to the forearm or wrist, not the palm (under the crucifixion victim’s weight, spikes there would have ripped open the hand rather than supported one on a cross).

21: In Jewish law, a person’s agent (sent as a representative) was backed by the sender’s full authority, to the extent that he carried out the sender’s commission.

25: Thomas need not be accusing his friends of lying; many claimed to see ghosts in dreams. But a “resurrection,” by Jewish definition, involved no mere apparition but new bodily life; this is what Thomas wants confirmation for.

27: Soldiers could bind victims to crosses with rope, but also could nail them to crosses through their wrists.

28: Both “Lord” and “God” were often divine titles in the Septuagint (cf. e.g., Psalm 35:23; Hosea 2:25). Domitian, probably emperor when this Gospel was written, demanded worship as “Lord God.” A few decades later, a letter from a Roman governor confirms that Christians were known to worship Jesus “as a god.” 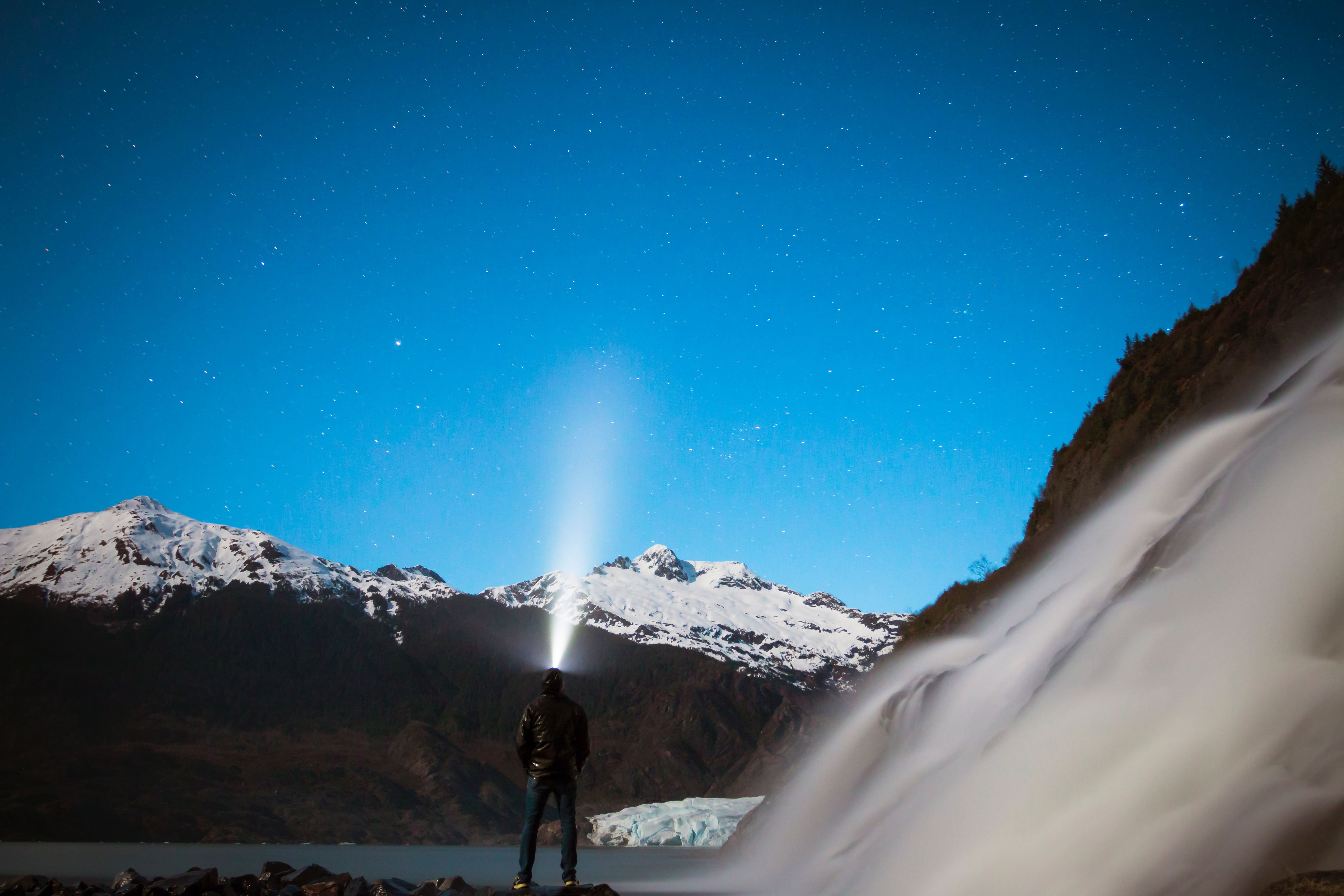