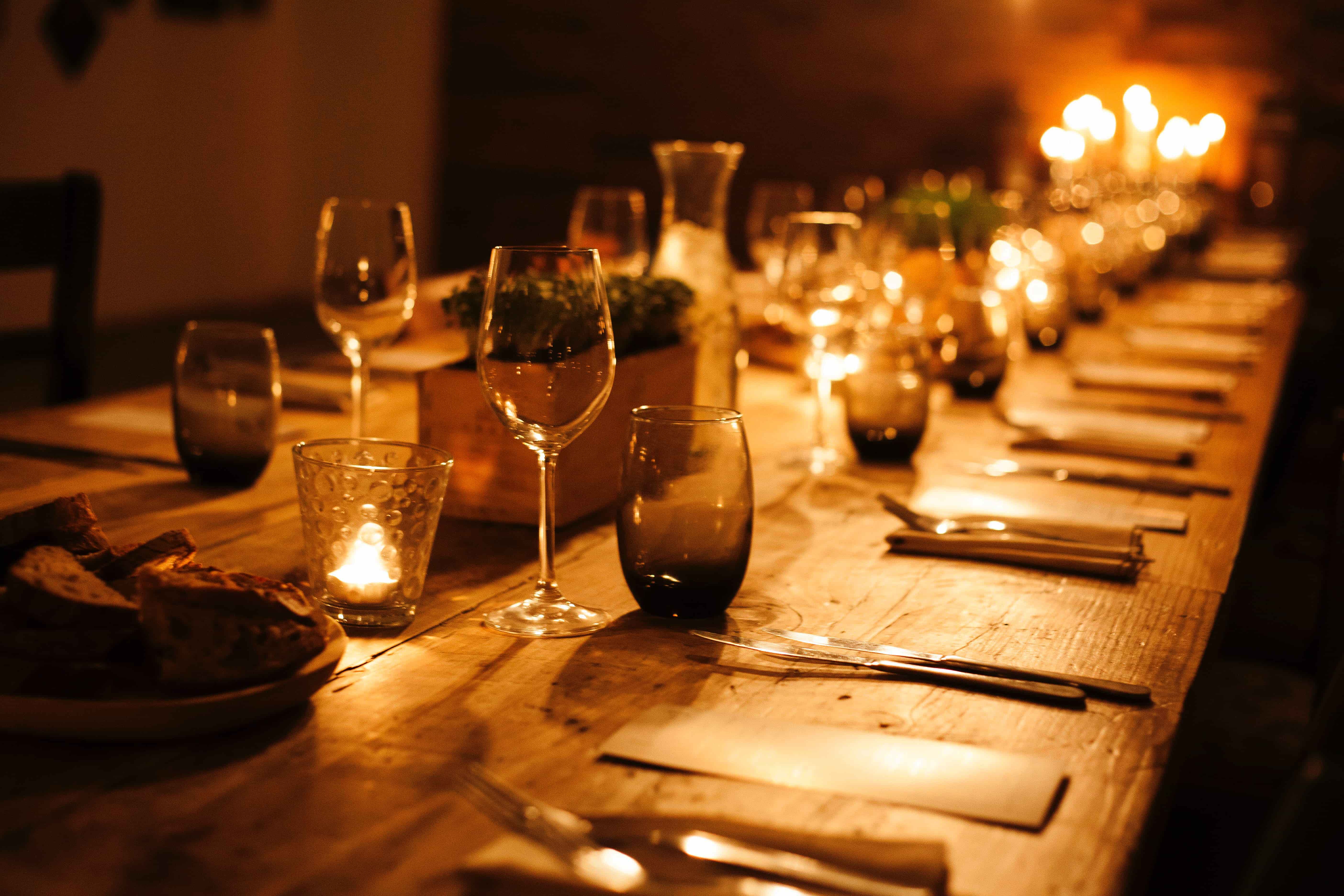 The head of the household blessing bread and wine was standard for any meal, but later sources suggest that special blessings were used for Passover. Jewish people broke bread rather than sliced it. In Aramaic, one would not distinguish “is” from “represents.” The standard Jewish interpretation of what the household head pronounced over the bread at Passover was not literal: “This is the bread of affliction that our ancestors ate when they left Egypt.” No one assumed that the bread they were eating was 1300 years old, or had been digested by the ancestors; rather, they reenacted those events and participated in them.

Probably some time by the end of the first century, Jewish people used four cups at their Passover meal (like Greeks at banquets); scholars have suggested that this is the fourth cup (which followed blessing the bread) or the third. A common cup was passed, using red wine.

Sacrificial blood had long been used to ratify biblical covenants (for “blood of the covenant,” see Exodus 24:8). God had redeemed his people from Egypt through the paschal lamb’s blood. “On behalf of many” probably reflects Isaiah 53. Passover ritual interpreted the wine, but not as blood; the law forbade drinking blood.

Jewish people often made vows of abstinence (e.g., “I will not eat this or that until a particular thing happens”; similarly, “I will not use this or that …”). Jewish blessings over the wine called it “the fruit of the vine.” Early Jewish sources often view the kingdom as a banquet (cf. Isaiah 25:6-9); endless wine would then be available (Amos 9:13).

People usually sang the remaining part of the Hallel (Psalm 113-118) after the Passover meal and lengthy discussion about the Passover. (Music was common fare at many ancient banquets.) Walking from a home in the Upper City to the Mount of Olives presumably took fifteen minutes or longer.