Sometimes Paul gets a bad rap.

The Slave Narratives are replete with sentiments from former slaves who loved Jesus but hated Paul, because slaveholders regularly quoted Ephesians 6:5: “Slaves, obey your masters.” What the slaveholders didn’t bother to quote was the context, which goes on to say, “masters, do the same things to them” (6:9). That is, if slaves have to obey their masters, masters also must obey their slaves! 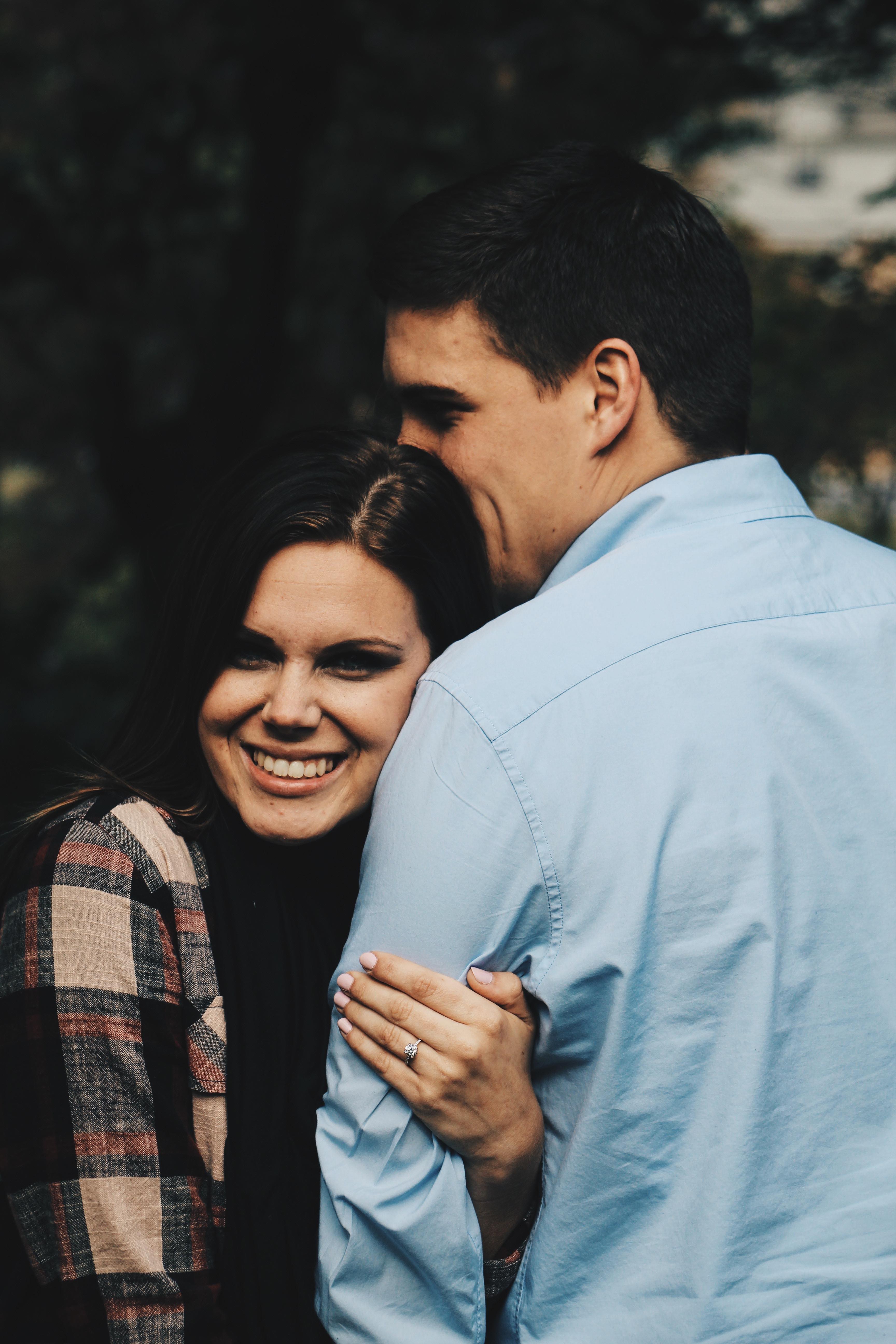 Did anyone in the first century take Paul literally on that point? Probably not. But that doesn’t change that what he actually said expressed one of the most radically antislavery sentiments of his day. He wasn’t talking about violently overthrowing the institution; even the failed slave revolts of his era had never attempted that. But he was talking ethics, and ethics that went beyond mere theory. Some early Stoic philosophers had advocated human equality, but Stoics had backed off from this and those who could afford it had slaves. Paul certainly agreed with Stoics in principle: he affirmed that slaves and slaveholders share the same master in heaven (Eph 6:9). But his instruction, “Do the same things to them,” goes beyond theory to practice.

This isn’t an accident, a slip of Paul’s tongue or his scribe’s pen. Paul frames his entire section of household codes with mutual submission. What are household codes, you ask? In his work on governance, the Greek thinker Aristotle had a large section on family roles. In it, Aristotle instructed the male head of the household how to rule his wife, children, and slaves. Subsequent thinkers adopted the same schema, often in the same sequence. Because Rome was suspicious that minority religious groups undermined these traditional values, such groups often labored to reaffirm their belief in such values.

Paul presents a series of household codes in the same sequence as Aristotle: the relation of the male head of the household (as it was assumed in his day) to wives, children, and slaves. Paul may be thinking like the member of a minority religious group—after all, he is writing from Roman custody, and probably in Rome (Eph 3:1; 4:1; 6:20).

Yet Paul changes the standard formula. Instead of addressing just slaveholding men, he also addresses the wives, children and slaves, who probably comprised a larger bulk of the church. (In Paul’s urban congregations, the slaves would have been household slaves, who had more freedom and frequently opportunities for manumission than other slaves. Nevertheless, they were still slaves.) Moreover, he never instructs the male householder to rule; instead, he is to love his wife, serving her by offering his life for her (5:25), to avoid provoking his children (6:4), and to treat slaves as fellow servants of God (6:9). 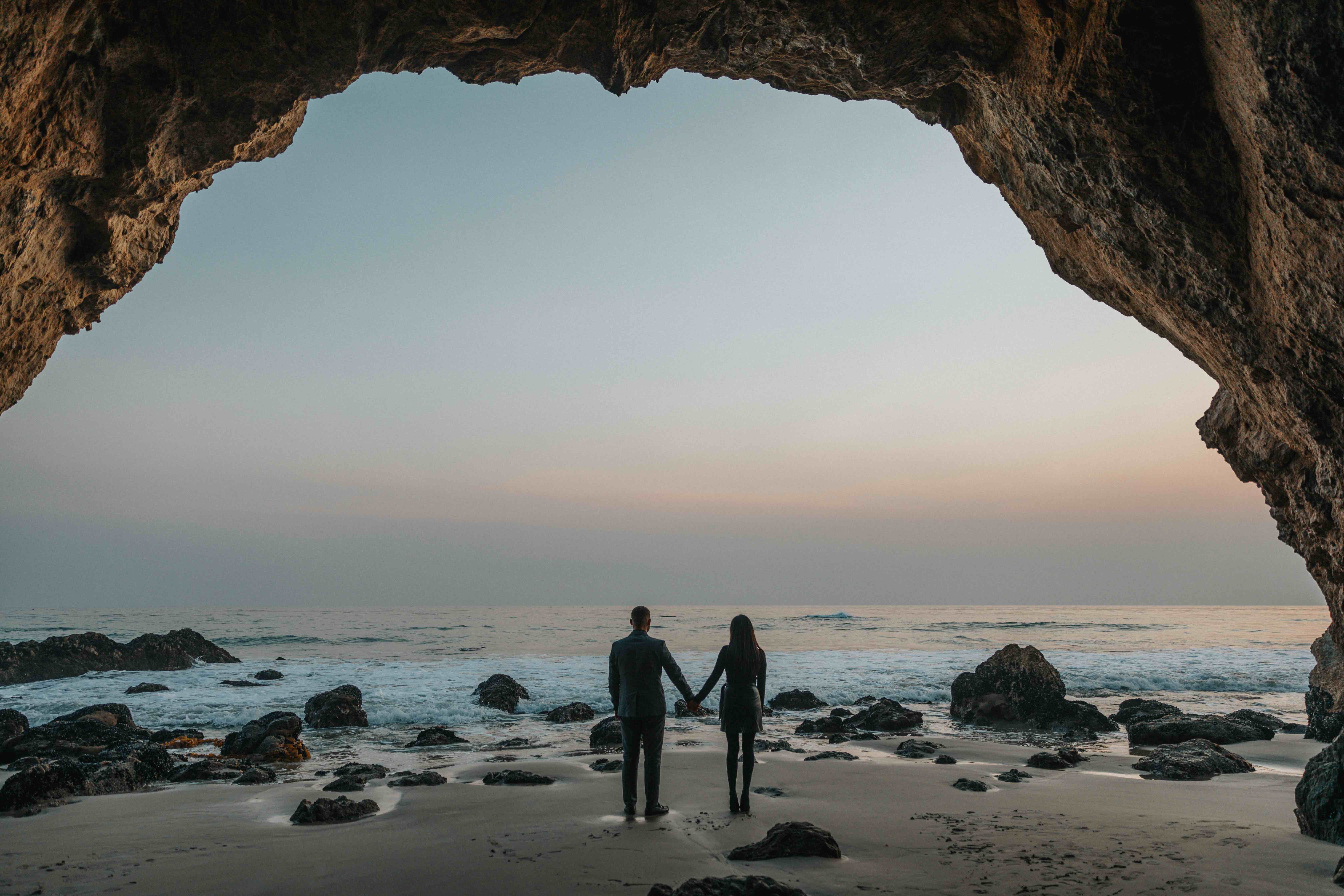 Some men today like to quote Eph 5:22 (“Wives, submit to your husbands”) out of context, much the way slaveholders quoted Eph 6:5. But in Greek, there is no verb in 5:22; it simply says, “Wives, to your husbands.” Of course, it is not saying, “Wives, just do to your husbands whatever you want.” Greek grammar presumes that we will carry over the verb from the preceding verse, and that verb is “submit.” But because the verb is carried over from 5:21, it cannot mean something different than it meant in 5:21. The wife’s submission is merely an example of mutual submission; so is the husband sacrificing his life for his wife.

Some object, “But submission is explicit only for the wife!” Ah, but the command to love is explicit only for the husband (5:25). Yet we understand that all Christians should love another (5:2), and that all Christians should submit to one another (5:21). Although Paul is not trying to cover every circumstance, he offers us a general principle for how we should live: looking out for one another’s interests, listening to one another, loving others more than ourselves.

A few others taught mutual submission; like Paul, they were among the most progressive thinkers in antiquity. Yet applying Paul’s teaching on mutual submission literally would have been unheard of. Just because it was rarely attempted, however, does not make it any less significant. Even today, husbands and wives and people in other kinds of relationships often seek our own interests more than those of others (cf. Phil 2:4, 21). What would happen if we took Paul at his word? (I’m not referring to abusive relationships here. Also, there is much less mutual submission in the instruction to fathers: children do need guidance.) What would happen if we actually begin to put mutual submission into practice? Let’s try it and find out.