When the jealous Pharisees heard that Jesus had gained more disciples than John the Baptist, Jesus decided to leave Judea and return to Galilee.

The Jews despised the Samaritans and often avoided Samaria by crossing the Jordan and traveling on its eastern side.[2] Apparently, Jesus’ obedience to His Father made it necessary for Him to travel through Samaria. Every moment of His life, He purposed to please His Father and accomplish His will. As He later told His disciples, “‘As long as it is day, we must do the work of him who sent me'” (John 9:4).

Sometimes God directs us or uses circumstances to compel us to go where we ordinarily would not desire to go.

Like Jesus, we can willingly obey, understanding that God’s purposes must override our comfort, or we can complain and chafe against His will, questioning the wisdom of His plan.

As Jesus sat by the well in the village of Sychar to rest, a Samaritan woman came to draw water. Usually, Jewish leaders did not converse with women in public, and they most certainly did not talk with Samaritan women. In fact, if a Jew called someone a Samaritan, it was considered a grave insult.[3] Jesus not only addressed the woman, but he also requested that she do Him the favor of drawing water and giving Him a drink.

Because Jews believed that they would be ceremonially unclean if they used a vessel handled by a Samaritan, the woman expressed surprise that He would ask her for a drink. Notice that by Jesus’ request He was putting himself on the same level as the woman. The apostle Paul later followed Jesus’ example, “To those not having the law I became like one not having the law . . . so as to win those not having the law. To the weak I became weak, to win the weak. I have become all things to all men so that by all possible means I might save some” (1 Corinthians 9:21–22). 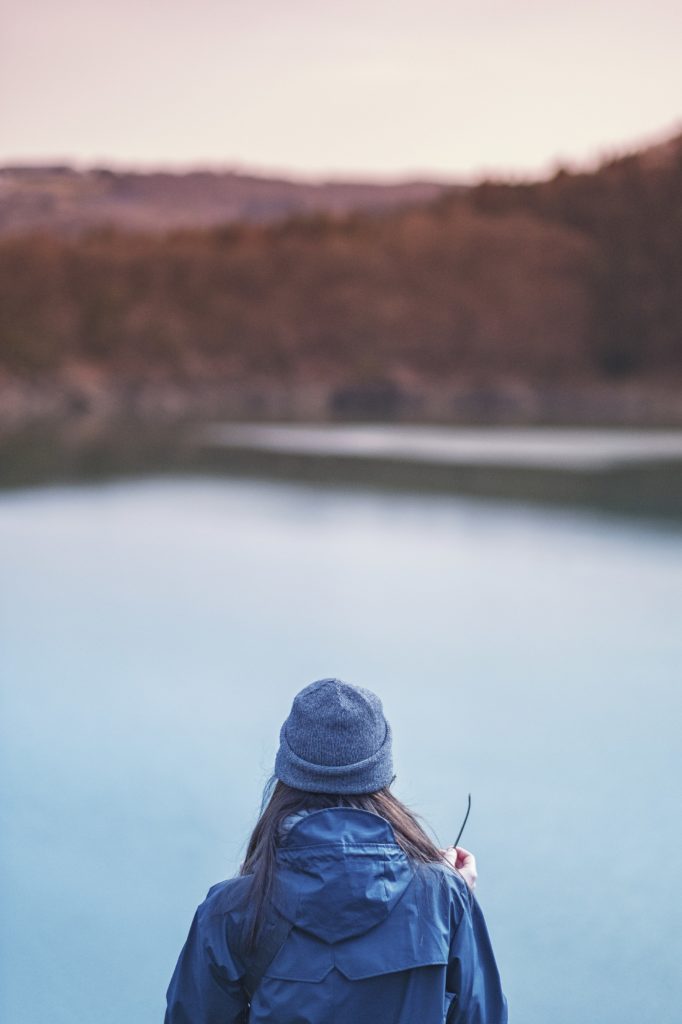 Jesus immediately used the situation to share spiritual truth with the woman, telling her, “‘If you knew the gift of God and who it is that asks you for a drink, you would have asked him and he would have given you living water'” (John 4:10). Although she did not grasp what He was saying and took His words literally, Jesus further explained His statement. “‘Whoever drinks the water I give him will never thirst. Indeed, the water I give him will become in him a spring of water welling up to eternal life'” (4:14).

When we share God’s message of hope and salvation with unbelievers, they may not understand what we are talking about. “What do I need to be saved from?” As God guides the conversation, we can explain that everyone has sinned and needs God’s forgiveness. We all need a personal relationship with the loving Savior who took the penalty for our sins and died to give us eternal life (Romans 3:23; 6:23).

As a result of Jesus’ conversation with the woman, many of the Samaritans in the town believed in Him and invited Him to stay with them. “Because of his words many more became believers” (4:40–41).

When God calls us to go somewhere we would rather not go, and speak to someone we would not ordinarily associate with, and we willingly obey, only heaven will reveal the full results of our obedience.