Moses’s mother was courageous to hide him for three months (Exodus 2:2), but how long can one hide a baby who cries and needs to be breastfed? Rather than endanger the family any longer, his mother Jochebed (named in Exodus 6:20; Numbers 26:59) finally complied with Pharaoh’s orders for newborn males to be cast into the Nile (Exodus 1:22). If parting with a newborn would be difficult, one imagines that parting with one’s child that one had nursed for three months would be even more difficult. 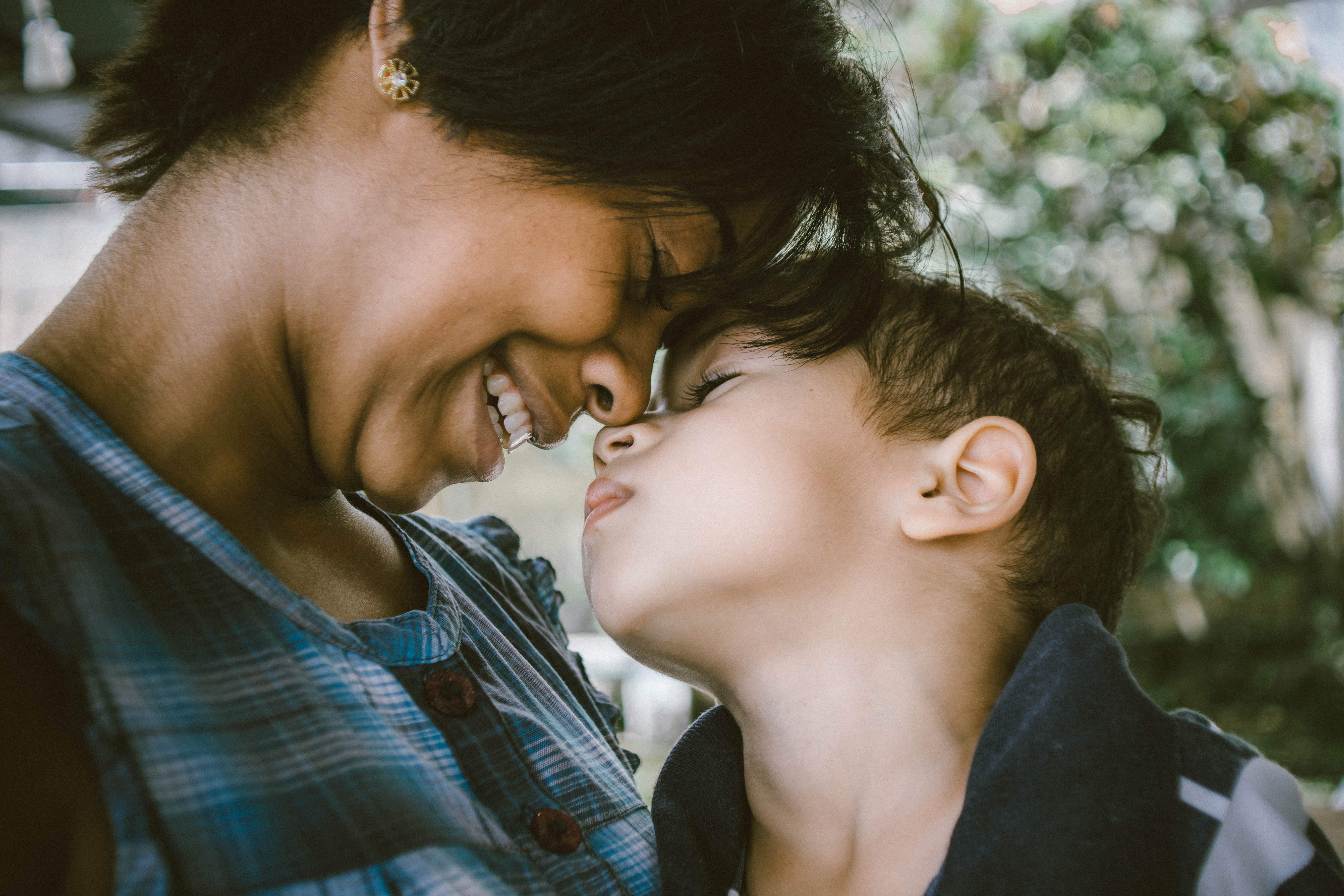 A Vessel for Moses

Instead of simply casting the child unprotected into the river, however, Jochebed patches a papyrus container for him and leaves him in the reeds by the bank of the Nile (Exodus 2:3). Moses’s big sister, Miriam, undoubtedly also very attached to him by now, watches from a distance to see what will happen (Exodus 2:4). Anyone who found the container could simply take it; more frighteningly, crocodiles can smell flesh from a distance even on land and might find in the container a convenient meal. (Still, the container may have fully enclosed, Exodus 2:6.) If nothing else happened, the child would die of dehydration.

“Miriam seized the moment, with a boldness and sense of impunity that might have eluded an adult.”

Yet the language used here suggests more than a mere attempt to prolong the infant’s life a bit longer. Jochebed waterproofs the papyrus container, and the Hebrew term for the container, which probably derives from an Egyptian word for a chest or coffin, appears only one other place in the Hebrew Bible. It appears repeatedly in Gen 6 through 9—for Noah’s ark. Jochebed probably knew the story of Noah’s ark; Exodus’s audience surely knew the account. As God kept alive the future of humanity and other creatures, this ark was now meant to protect the baby—who was also a promise for the future.

Moses’s location among the reeds (Exodus 2:3, 5) would also prove striking for repeated hearers of the story, as members of Exodus’s first audiences undoubtedly were. The term recurs later in the exodus narrative—and always elsewhere in the Pentateuch—in the phrase typically translated into English as the “Red Sea.” Literally, in Hebrew, this is the “sea of reeds.” (Such a designation does not mean that its water was shallow; it could have acquired the name locally from reeds growing on its banks.) Moses is preserved among the reeds by the Nile; later, he will lead his people to safety from the Egyptians through the “sea of reeds.”

Miriam soon recognizes God’s providence. No crocodile or ordinary visitor finds her brother; it is the daughter of Pharaoh, surrounded by her entourage of young ladies, walking by the river. (One should not exaggerate the status of Pharaoh’s daughter, as movies that must simplify the story naturally do; Pharaohs typically had many wives and many children, so she was not likely Pharaoh’s only daughter.) One of her slaves brought the container to Pharaoh’s daughter, and when she opened it, the baby was crying. Sometimes we can look the other way or feel overwhelmed and helpless when we hear reports about injustices. But whose heart can resist the cry of a truly needy baby? (And what baby long separated from its mother’s milk and enclosed in such a container would not cry if it were awake?)

It’s no surprise, then, that Pharaoh’s daughter was moved. Yet Pharaoh’s daughter knew precisely what she had found: she recognized that this was one of the Hebrew children, presumably because she knew that Hebrew children were to be cast into the Nile. Miriam seized the moment, with boldness and a sense of impunity that might have eluded an adult. She offered to find a Hebrew nurse to breastfeed the child (Exodus 2:7), and Pharaoh’s daughter, still knowing full well what she was doing, regularly agreed. Her father’s decree would not affect her own choices.

Contracting out even one’s own children to peasants or slaves for breastfeeding was not uncommon, and nursing a child of Pharaoh’s daughter would put Moses in a different category from the infants being thrown into the Nile. (If Pharaoh’s daughter had not had babies of her own—she may remain young and unmarried at this point—she would not be able to produce milk in any case.) Moreover, Moses would be returned almost immediately to the breast he longed for, the family would be safe, and Jochebed would even be rewarded for her efforts. It was customary to pay wages to poor but free wetnurses. To be paid to nurse one’s own baby, however, was clearly a remarkable turn of events. (It’s something like getting paid to study and teach the Bible—those of us who have that privilege ought to be very grateful for it!)

Through three different young women—Moses’s mother, his sister and Pharaoh’s daughter—God was subverting Pharaoh’s plans. Pharaoh would not mind allowing an exception here and there, such as for his daughter; but this exception would bring freedom to God’s people, and the drowning of Pharaoh’s army in a sea of reeds. 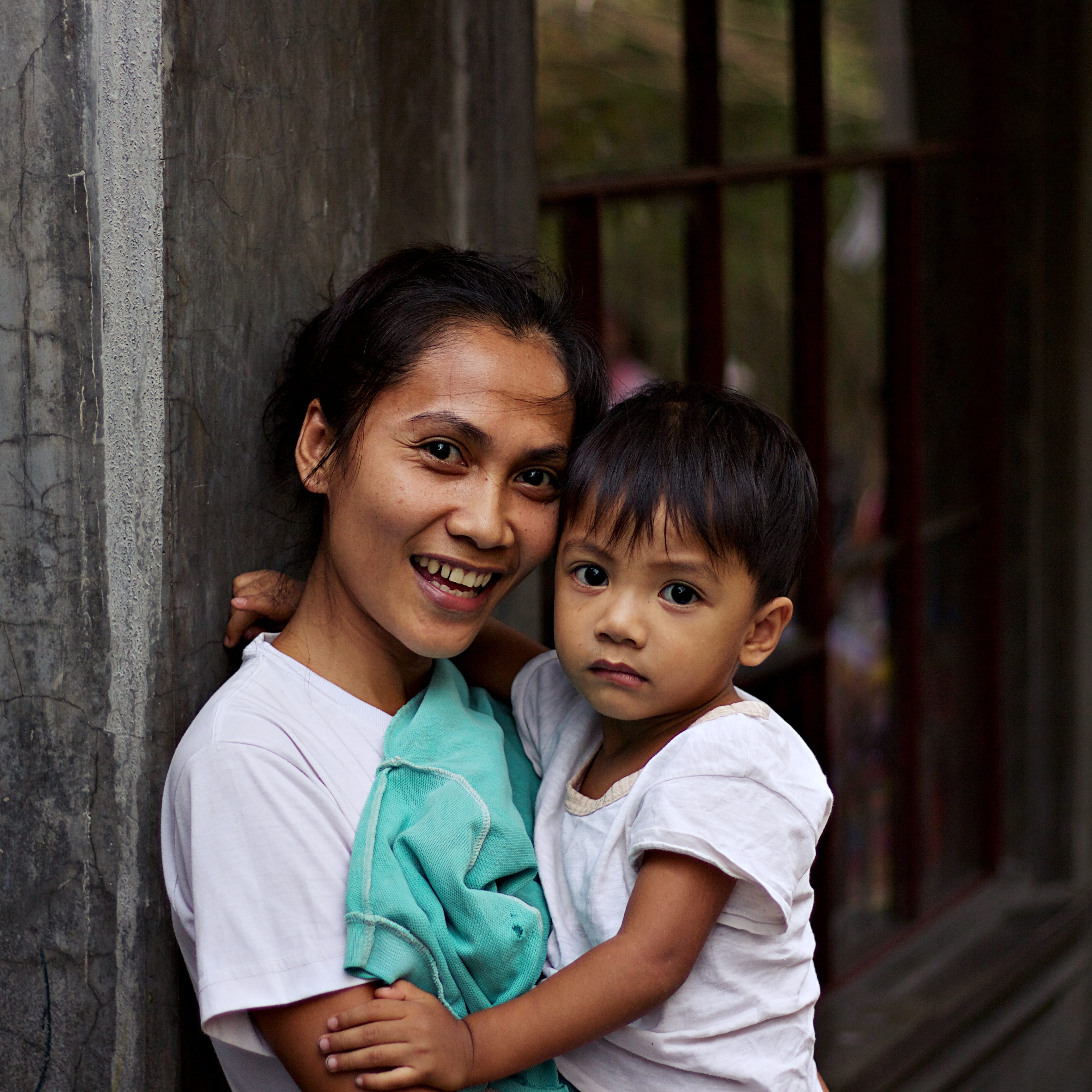