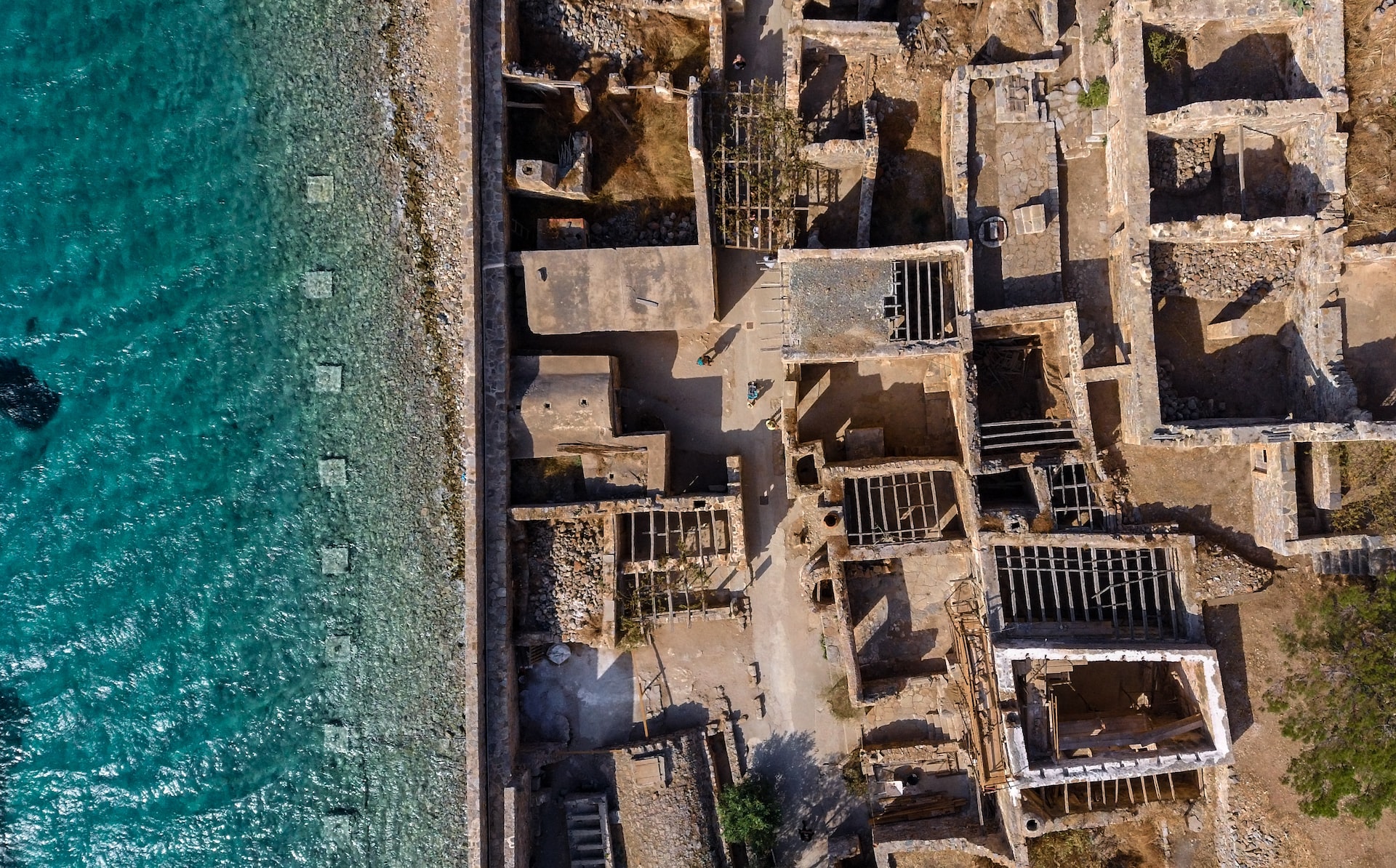 and Elisha’s servant, Gehazi (2 Kings 5:27), with leprosy as punishment, Luke does not state that the ten lepers were being punished for wrongdoing.

How long had the men been afflicted with the disease? The Bible does not tell us, but any length of time spent in isolation and suffering would have seemed too long. According to ritual law, lepers were quarantined outside the Jewish community.

On His way to Jerusalem, Jesus was about to enter a village when the ten lepers, maintaining some distance from Him, as they were required to do, called loudly to Him, “‘Jesus, Master, have pity on us!'” (Luke 17:13).

Jesus immediately told the men to go show themselves to the priests,

not to advertise His ability to heal or to prove who He was, but so their healing could be confirmed. This was in accordance with the teaching of the Old Testament. “Only a priest could declare a leprous person healed–that is, ‘clean’ (Leviticus 13:6, 13, 17, 23). By receiving a ritual certification of cleansing, the man could be reinstated into society.”

Nine of the lepers obeyed Jesus’ command and immediately set out for the temple. However, one leper, when he realized that he had been healed, returned to Jesus and humbly threw himself at His feet, thanking Him and praising God. He recognized that God deserved the praise and worship of a grateful heart.

The Pharisees, in particular, prided themselves on keeping every aspect of the Law and the rabbinical traditions. Jesus denounced them as “blind guides” who strained at a gnat but swallowed a camel (Matthew 23:24). “The strict Pharisee would carefully strain his drinking water through a cloth to make certain he did not swallow a gnat,” which was the smallest of ceremonially unclean animals. But, figuratively, he would swallow a camel by neglecting justice, mercy, and faithfulness (v. 23).

By concentrating on law keeping, the Pharisees became arrogant and self-righteous.

They exhibited a form of godliness, but denied its power (2 Timothy 3:5).

In Matthew 22:37-40, Jesus summed up God’s requirements: “‘”Love the Lord your God with all your heart and with all your soul and with all your mind.” This is the first and greatest commandment. And the second is like it: “Love your neighbor as yourself.” All the Law and the Prophets hang on these two commandments.'” If the Pharisees had truly loved God with all their hearts, they would have loved their neighbors and rejoiced when health was restored and sins were forgiven.

Rather than merely obeying Jesus’ command, the leper rightfully praised and glorified God. Jesus calls us to go beyond obedience to worship, praise, and adore Him for who He is, as well as for what He has done for us. He also calls us to demonstrate His mercy and compassion toward others, and to share the good news of the gospel. He is love, and to be like Him, we must follow His example. Love always goes beyond the Law.