What is your child’s favorite Bible story? Is it David and Goliath? Daniel and the lion’s den? Or is it Peter walking on water? How well do they know the events of the Israelite’s freedom from Egyptian slavery? Do they understand the relation to Jesus’ crucifixion, burial, and resurrection. 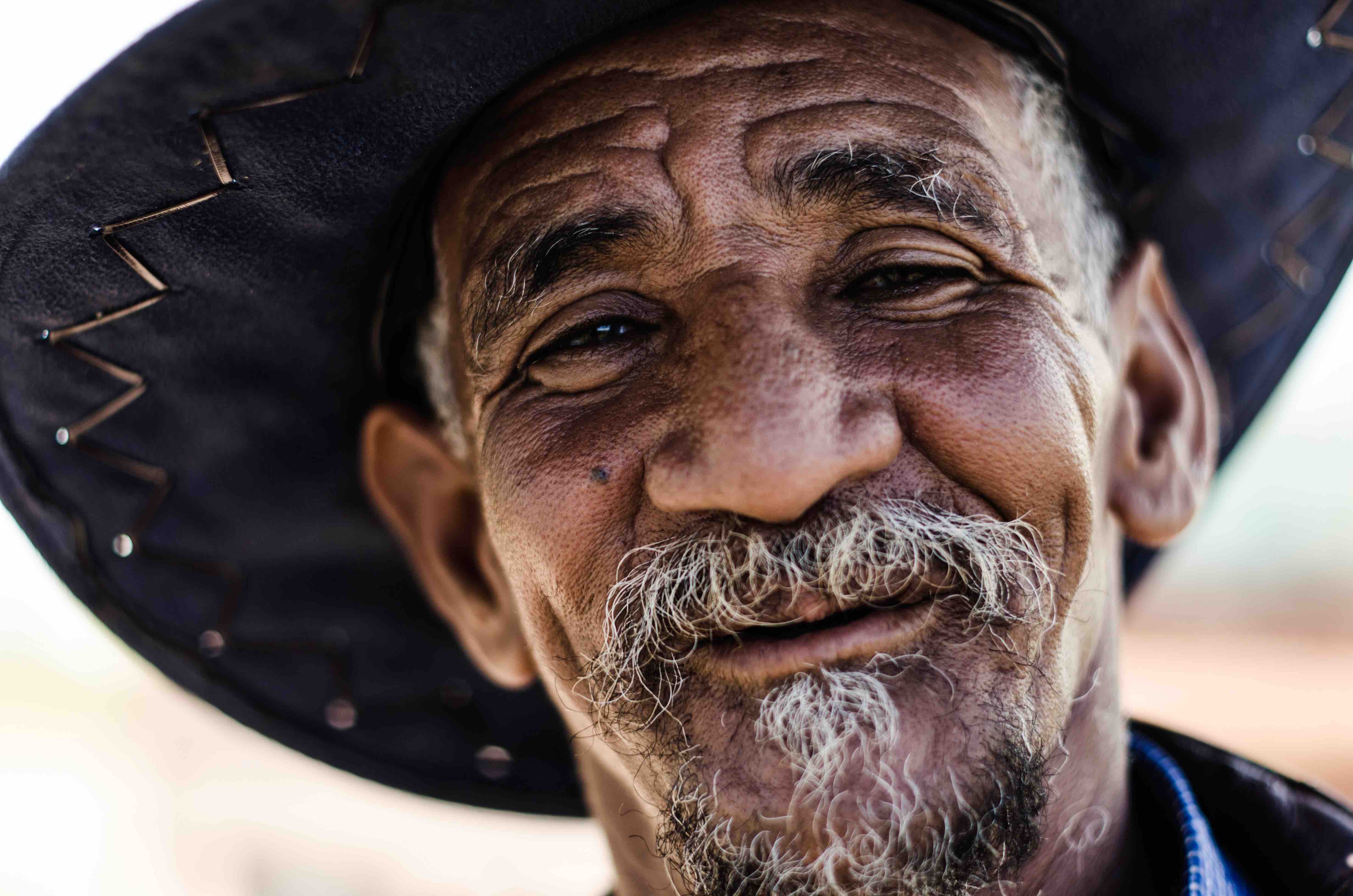 Imparting the significance behind these fascinating stories from God’s Word is crucial to helping your children develop a personal relationship with Christ.

Psalm 78:5 says, For God established a testimony in Jacob and appointed a law in Israel, which He commanded our fathers that they should teach them to their children.

God’s chosen people lived in Egypt for more than 400 years. Many of those years were spent as slaves of Pharaoh, king of Egypt. During Moses’ encounter with the burning bush, God told him that he would lead the people of Israel out of captivity.

Pharaoh would not listen to Moses and refused to let the Israelites go. God brought plagues against Egypt and still Pharaoh would not let them leave. The tenth and final plague of judgment against the Egyptians was the death of each firstborn.

Exodus 12 relates the story of how God prepared His people for their deliverance from slavery. God instructed them to select a perfect year-old male lamb, without flaw or blemish. They were to separate the lamb from the flock on the tenth day and keep it until the fourteenth day.

The lambs were publicly slaughtered and each family applied the blood of their lamb to the doorposts of their home. This was a visible sign of their faith in the Lord.

They were to eat the lamb, roasted by fire, with unleavened bread and bitter herbs. They had to burn whatever was left before morning.

At midnight, the Lord passed through Egypt, killing the firstborn of each family whose house did not have blood on the doorposts. Pharaoh, grieving the death of his son, allowed the Israelites to leave.

This is the beginning of the Jewish holiday known as the Passover. It is a significant event in the Jewish calendar. The Hebrew word for Passover is Pesach, referring to when God passed over the Jewish homes while slaying the firstborn of Egypt. 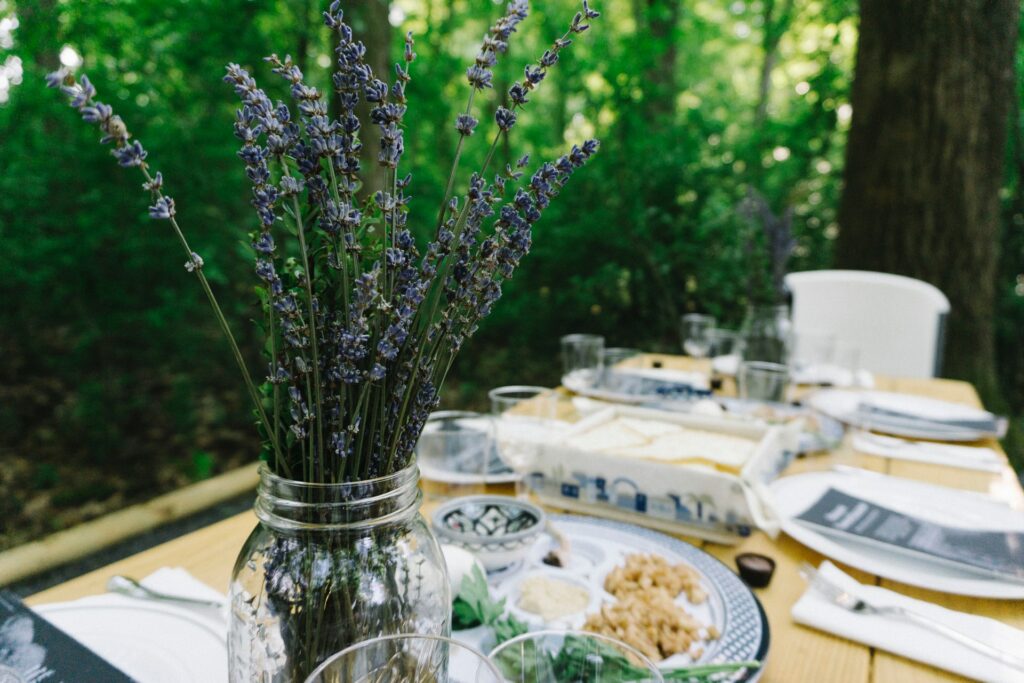 The first two nights of the Passover are celebrated with a special meal called the Seder, the most important event in the Passover celebration. Seder is from the Hebrew root word that means order.

When Jesus Christ came to earth, he came as flesh and blood. He was born in a manger. Although the Son of God, He grew just like you watch your children grow every day.

When the time came, Jesus was condemned to die because He said He was the Son of God. The religious rulers of His day did not believe Him and were threatened by His claims. From the accounts given in the Gospels, we know that during the Passover celebration the religious leaders plotted to kill Jesus.

During this time, Jesus told His disciples to prepare a Passover meal, and the 12 disciples ate with Him in the upper room. Luke 2219-20 says, When [Jesus] had taken some bread and given thanks, He broke it and gave it to them, saying, ‘This is My body which is given for you; do this in remembrance of Me.’ And in the same way He took the cup after they had eaten, saying, ‘This cup which is poured out for you is the new covenant in My blood.’

Jesus was betrayed, taken captive, placed on trial, and sentenced to death on the cross. On the third day He rose from the dead. Christ is risen!

Jesus is the Passover Lamb.

The crucifixion of Jesus provided meaning to every single lamb that was slain. As the Passover lamb was required for the Israelite’s deliverance, so was the sacrifice Jesus made for us.

By asking that we eat of the bread and drink of the cup, Jesus left a reminder of His willing sacrifice–the foundation for the forgiveness of sins.

In the New Testament, Passover refers to Christ as the Lamb that was slain once and for all. Jesus Christ made the sacrifice for every person who will accept Him. Have you placed your trust in the Messiah and His sacrifice as your only hope of eternal life Do your children know that the Passover Lamb is for them

Tell your children the story of the first Passover.

Impart to them the importance of what Jesus did at the Cross. (Luke 22-24) Your children, and you, will be eternally blessed. With Jesus in your life, there is forgiveness of sin and hope for today and eternity.

Family Succeeding as a Family

Family Succeeding as a Family