Two college “business” professors, Gary Hamel and C. K. Prahalad write about an experiment conducted with a group of monkeys.

It’s a story of failure.

Four monkeys were in a room that had a tall pole in the center and suspended from the top was a bunch of bananas. The monkeys were hungry and one started climbing the pole…but just as he reached out to grab a banana, he was doused with ice cold water. Squealing, he scampered down the pole and gave up this attempt to feed himself. Each monkey made the same attempt with the same drenching with cold water. After several attempts they all gave up. 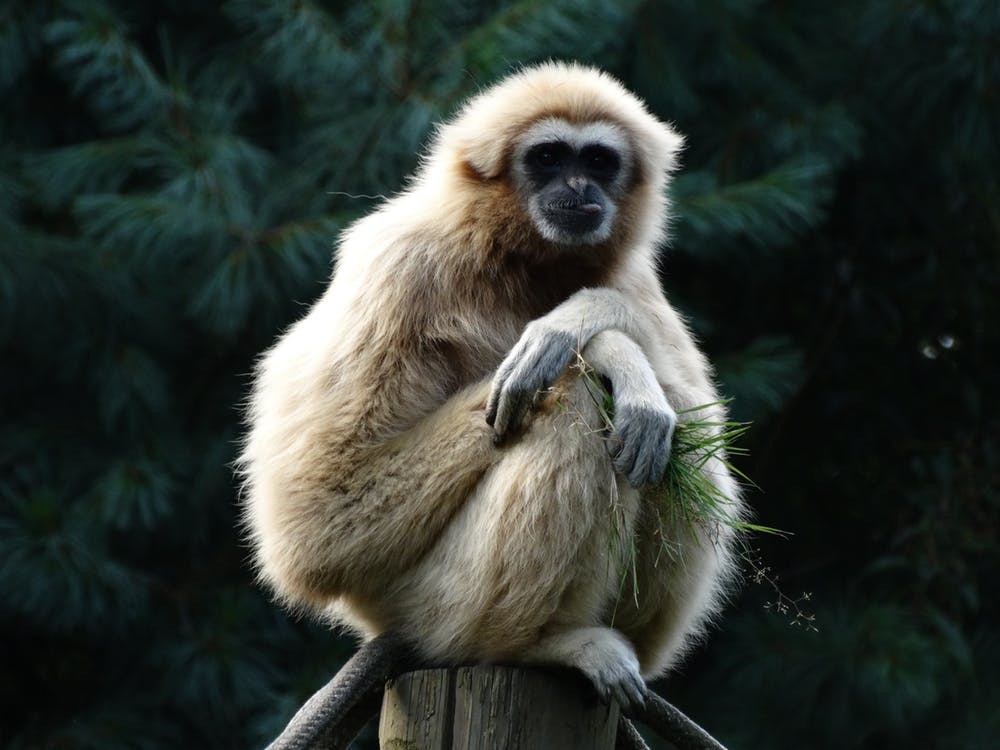 Then researchers removed one monkey and replaced it with a new monkey. As the newcomer began to climb the pole…the other three grabbed him and pulled him back to the ground. Each time he tried, he was pulled back.

The researchers replaced the original monkeys one by one and each time a new monkey was brought in he was dragged down by the others before he could reach the bananas. In time the room was filled with monkeys who had never received a cold shower…but none of them would climb the pole…but none of them knew why!

Have you ever attempted some action…but were discouraged by others who told you how it would not work? However, if you asked them why something will not work, none of them could tell you why. Ever had that experience? And eventually you, too, gave up without giving it a try?

There’s an old Chinese proverb: “Man who say it cannot be done should not interrupt man doing it!” WHO do you listen to for your advice in life and living?

“Listen, my son, to your father’s instruction and do not forsake your mother’s teaching” (Proverbs 1:8).