Matthew didn’t even hear his stylus drop. He had been writing out one of the dozens of tax receipts he prepared each day when it happened. 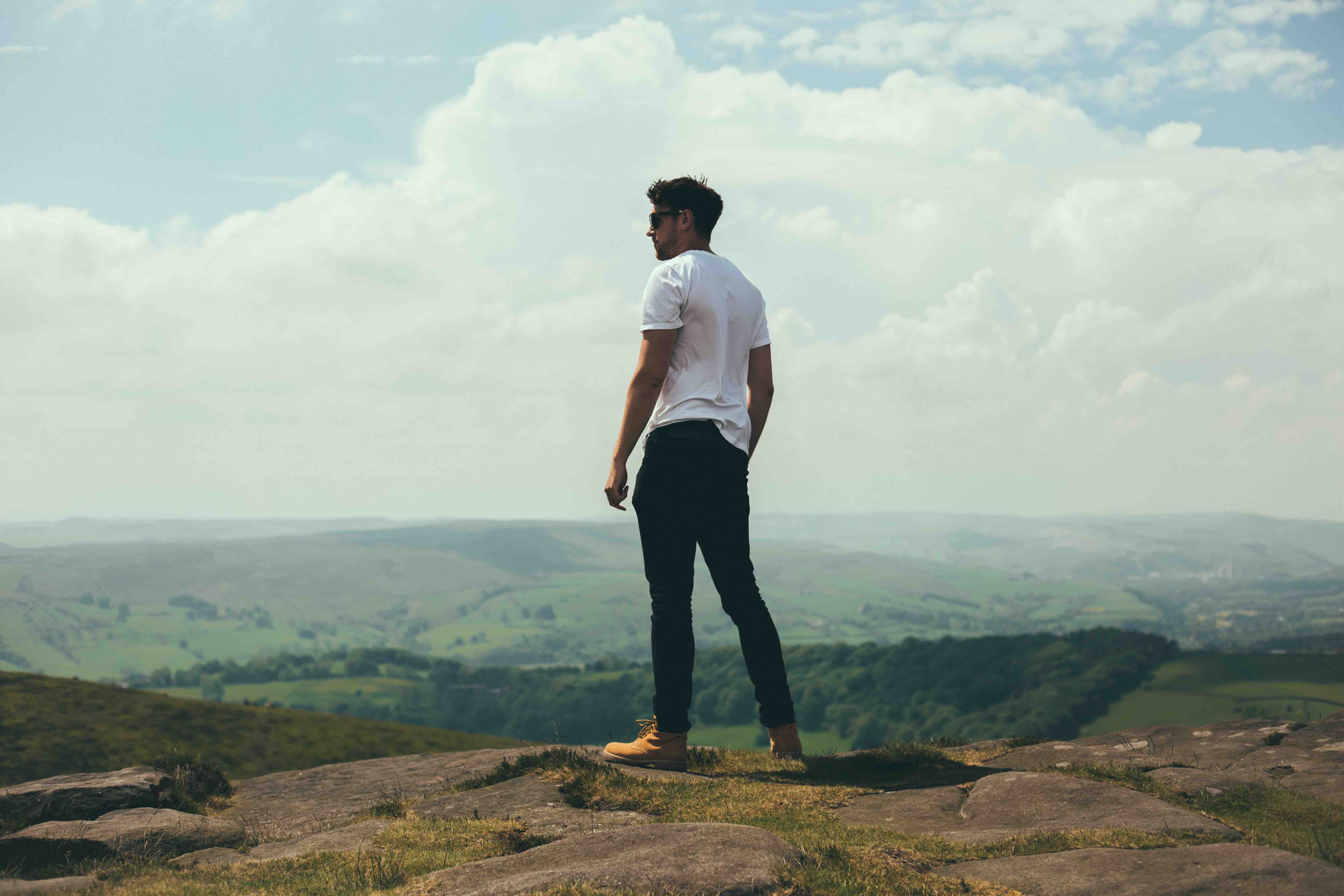 This man . . . this very special Man had just walked by, gazing with eyes that seemed to know every little detail about Matthew while also easing a smile that said every little detail didn’t matter. Follow Me, is all Matthew heard, all he needed to hear.

The phrase quickly popped into Matthew’s mind, and just when he almost couldn’t believe it, it rushed in again It’s free! This is a gift!

Matthew’s own experience with the Lord is recorded in Matthew 99-17; and it is a beautiful example of the grace of God, writes Bible teacher Warren Wiersbe. His old name was Levi, the son of Alphaeus (Mark 214). ‘Matthew’ means ‘the gift of God.’ Apparently, the name was given to commemorate his conversion and his call to be a disciple.

Remember that tax collectors were among the most hated people in Jewish society. To begin with, they were traitors to their own nation because they ‘sold themselves’ to the Romans to work for the government. Each tax collector purchased from Rome the right to gather taxes; and the more he gathered, the more he could keep. They were considered thieves as well as traitors; and their constant contacts with Gentiles made them religiously suspect, if not unclean. 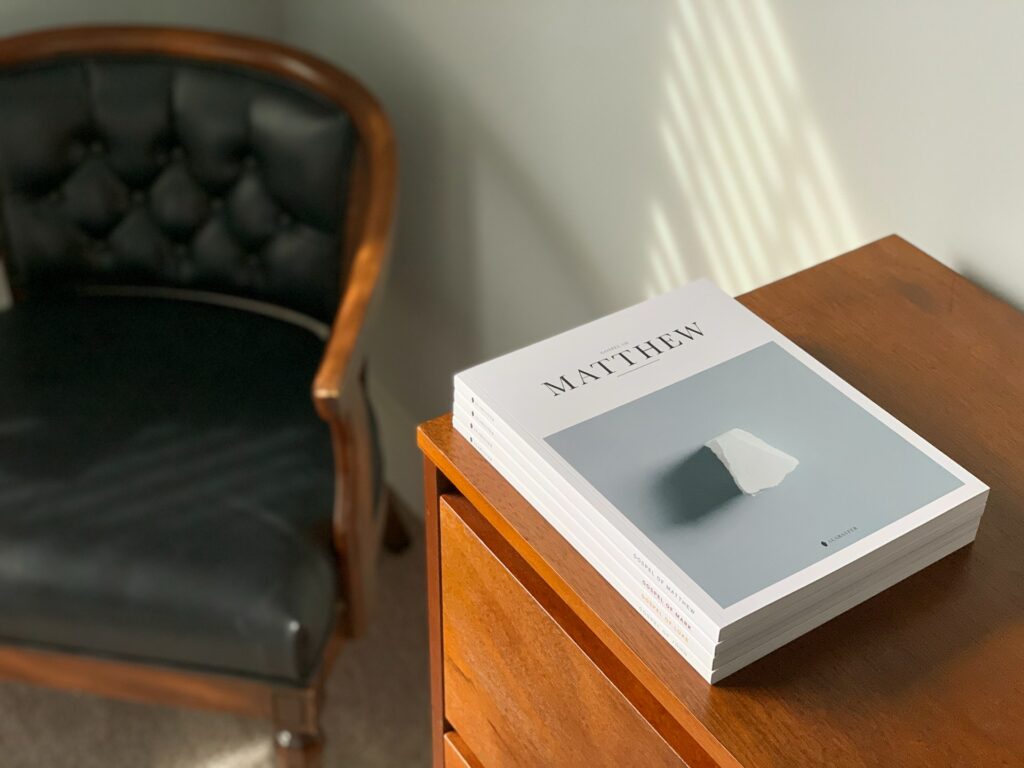 Bible expositor Henry Lockyer explains that Matthew lost his home circle, stranding himself from the fellowship of family and friends. He also not only lost his country–which forever would reject him–but he seared much of his conscience. Finally, he sold his faith, monumental because his birth name of Levi revealed his ancestry to Israel’s line of priests reaching back to the son of Jacob. Matthew undoubtedly was raised by God-fearing parents eventually heartbroken at their son’s greed and very public treason.

It is within this context that the grace of God, through His Son Jesus Christ, intervened.

Matthew was so heavily burdened when Jesus walked by and uttered two words. Follow Me.

It is no wonder that Matthew virtually leaped at the free gift–considering the cost of all his attempt at gain.

Matthew wrote an important book. His gospel bridges the Old and New Testaments with overwhelming evidence (nine prophetic proof texts) that Jesus Christ is the Jewish Messiah fulfilling the prophecies of old. It is clearly written to a Jewish audience and proclaims Christ as the King anointed by God to be heir of the Davidic throne.

Matthew was mighty in spirit because he faithfully heeded the call of God regardless of the costs. He was so transformed that he boldly gave a feast, inviting his publican friends–many of whom would no doubt desert him–to meet Jesus.

Matthew also grew humble. When Luke and Mark refer to Matthew, they call him by his original name, Levi. But in Matthew 103, he refers to himself as Matthew the tax collector.

It was a characteristic mark of Matthew’s true and honest spirit that he added the record of his unflattering past to his name, Lockyer writes. He wanted it never to be forgotten or overlooked that he had been a sinner. It kept him from pride to be reminded of all he had been before Christ came his way.

Are you not grateful that the name of a once sin-burdened and guilty sinner is found among the twelve? Are we not grateful to know the account of such an exchange?