Special. Webster’s Dictionary defines it as unusual or exceptional. God defines it as a particular one. You see, God created man to be in His image-a special being whom He could embrace. But where did we go wrong? When did we stop looking at God’s purpose for us and start focusing on the body as an object to sell products from toothpaste, rice, or even music? Everywhere you turn, you can see the human body exploited for financial gain. 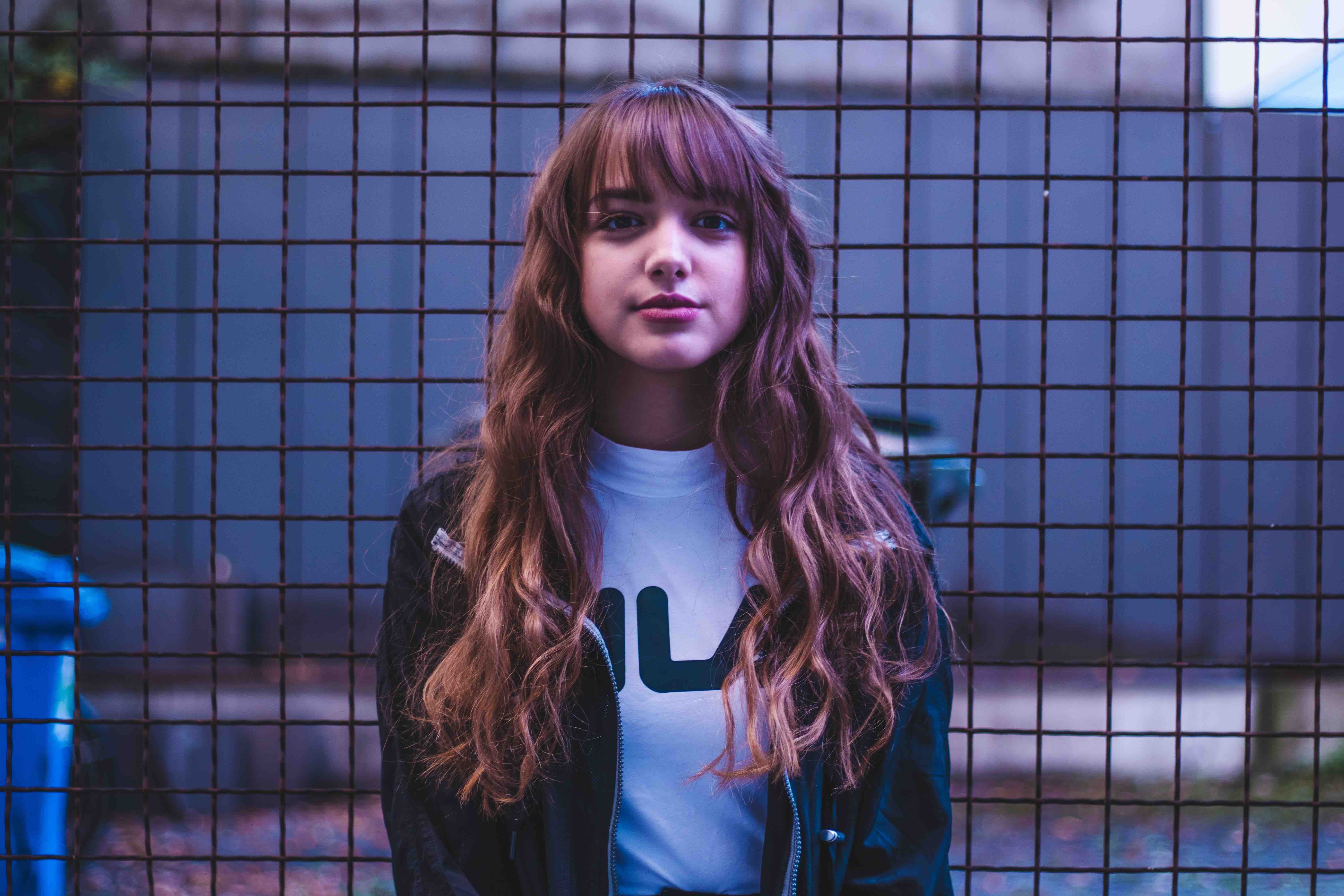 Almost complete in my daily routine of a quick shower, I begin to ask myself if I could be considered special. Due to my lack of aesthetically pleasing features, I sometimes feel so inadequate for any role that might be available to me in this world. Every day I am forced to view-and compare myself to-these normal people. But whose standards are Christians living their lives? No longer is a wife trying to remain special in her husband’s eyes but in the views of other women. No longer are men treating women with the highest respect, but they are degrading women and making them use the body as an object. I believe that the amount of ability a person possesses inside is becoming replaced by how good he or she looks.

A friend once told me about his theory of employees at fast-food seafood restaurants. He said that the seafood causes all of the employees to look ugly. When he told me this, I remembered I Samuel 16:7b. It’s hard for people to see beyond what’s in front of them. Rarely do people see (or try to see, for that matter) the unseen. They fail to see the special people that God has created them to be.