Scripture – John 4:46-47 “Therefore He came again to Cana of Galilee where He had made the water wine. And there was a royal official whose son was sick at Capernaum. When he heard that Jesus had come out of Judea into Galilee, he went to Him and was imploring Him to come down and heal his son; for he was at the point of death.”

How imperative it is to have a dad who knows where to find the answers for his family. In our scripture we find that this man had the faith to believe what God spoke to Him even before the results are seen. However, let me remind you that if a godly dad is not present in the home, our heavenly Father is a tender and loving God who cares about all our needs physically, mentally 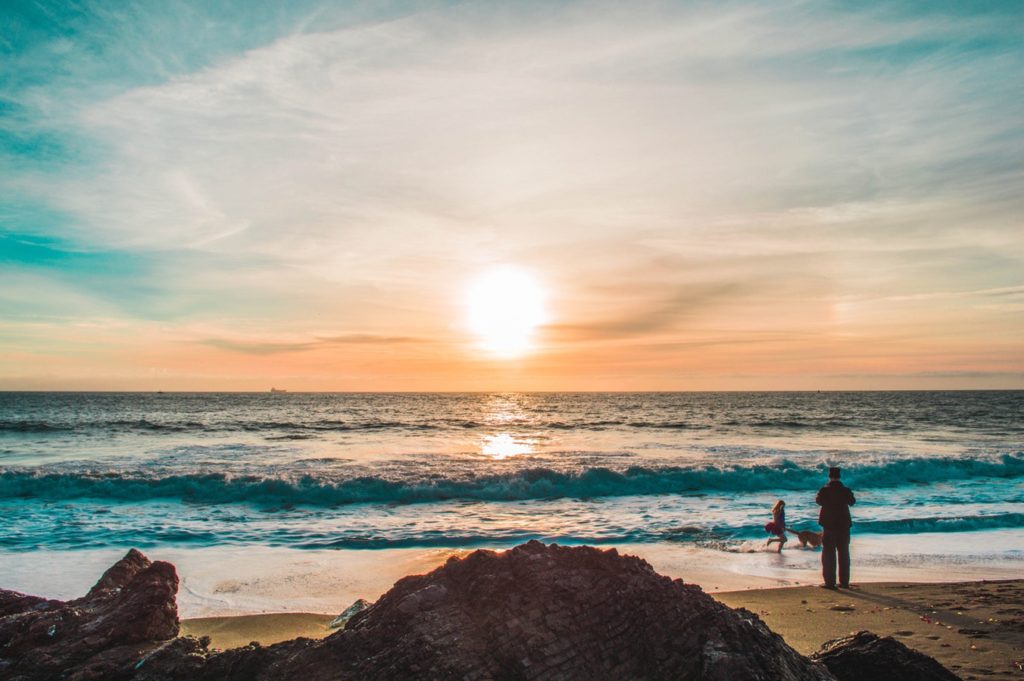 This story touches my heart. Here is a loving and passionate dad interceding for his dying son. This dad kept persisting and believing when circumstances seemed hopeless. The Bible calls him a nobleman, a royal officer of Herod’s court. His position was one of high priority.

Jesus was known as just a carpenter from Nazareth. Yet, this dad hastened about twenty miles to ask a big favor of a village carpenter. He inquired as to where Jesus could be found. The nobleman found Jesus and begged Him to come and heal his dying son. Dads, like this nobleman, who understand that Jesus is the answer for all the needs of their family, will hear from God.

Jesus made a statement in front of the nobleman that might have caused some of us to turn around in despair and go home. He said, “Unless you people see signs and wonders, you simply will not believe.” This royal official knew Jesus could help him, and he continued to plead for his son, “Sir, come down before my child dies.” This dad would not be stopped or discouraged. He came for a miracle, and he was expecting to receive one. Wow, I love this man’s persistent faith!

This dad loved his son enough to not allow custom or position to stop him from bringing his petition to Jesus. This is a true example of intercession; it is not the making of a petition but the taking of a position.

Jesus spoke to the man and said,

“Go back home. Your son will live!” And the man’s belief in what Jesus had said caused him at that point to turn around and go back home, for in his heart he knew his son would not die.

Persistent faith in God will change our circumstances even before we see the results.

After Jesus had spoken a word to the dad, “Your son will live,” this dad still had not seen the miracle of his son’s healing. 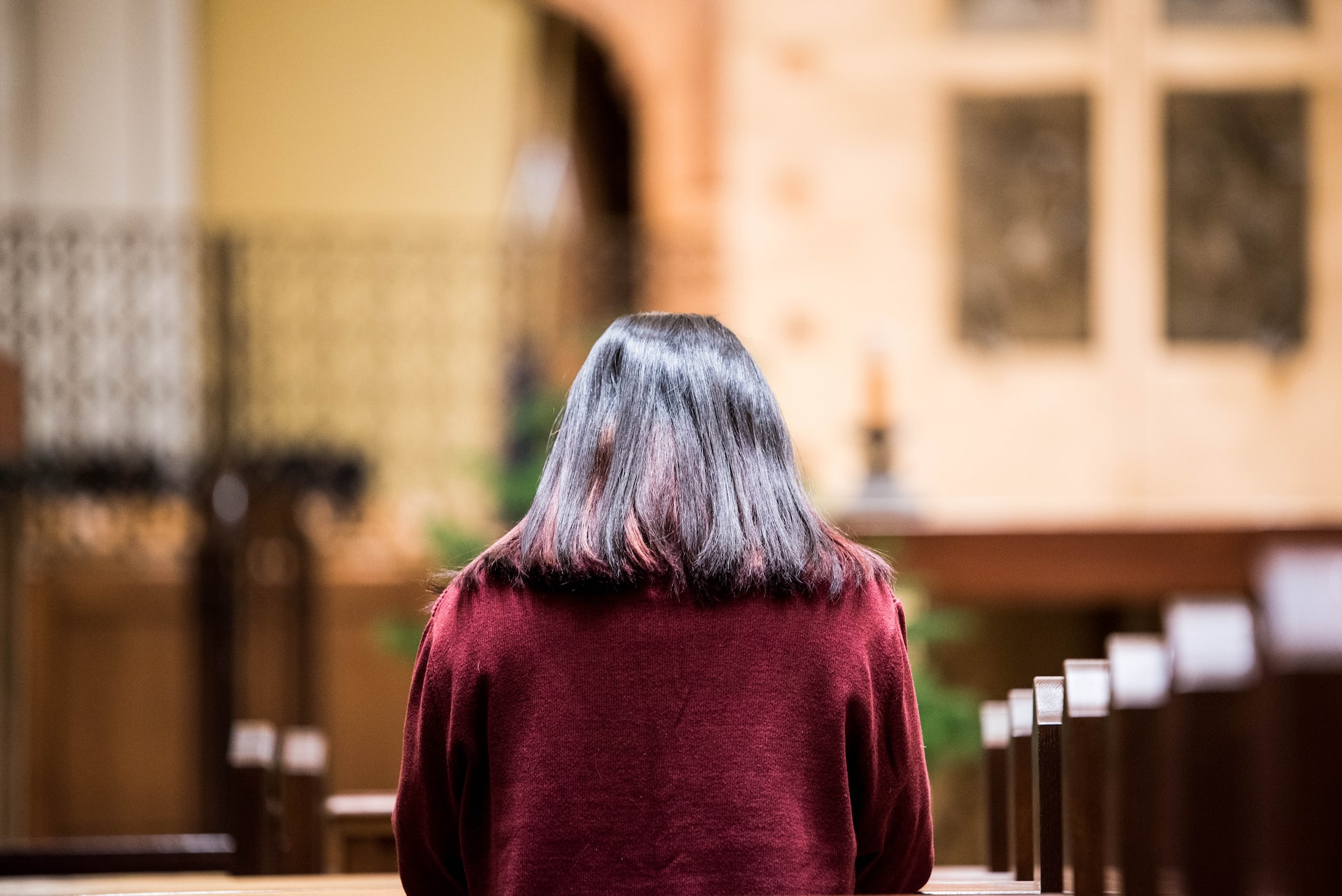 He had twenty miles of nothing but Jesus’ words to comfort Him. Yet, he believed that if Jesus said it, then it was not a matter of, I hope it is true, but, It must be true. Oh, friends, to have that kind of faith working in our homes would bring a revival to this nation.

While the nobleman was on his way back home, his servant met him with the news that his son was alive and well. He asked him when the boy had begun to get better and he replied,

“Yesterday afternoon at one o’clock his fever suddenly disappeared!” Then the dad realized that was the very time Jesus had told him, “Your son will live.” And he and his entire household believed in Jesus. Here is the greatest miracle of this story, the loving dad’s faith brought his whole household to Christ!

God, I pray that all dads will see how much they need to have the kind of faith this dad had in our scripture today. Break their hearts over their children that are dying from a lack of spiritual guidance. May they see like this dad, that persistence and humbleness will help bring about healing in the home. Let faith prevail and households be renewed in the love of God because of faithful men who know how to seek after God. In Jesus Name, Amen.