He started his life beating the odds.

He had eight brothers and sisters but was only one of two who survived into adulthood. He spent most of his youth on the dirty, crowded streets of Baltimore. In 1902, his parents gave up on him and took him to an orphanage called St. Mary’s Industrial School for Boys. He was one of 800 boys in the orphanage and, by all accounts, never had a single visitor. He was incorrigible 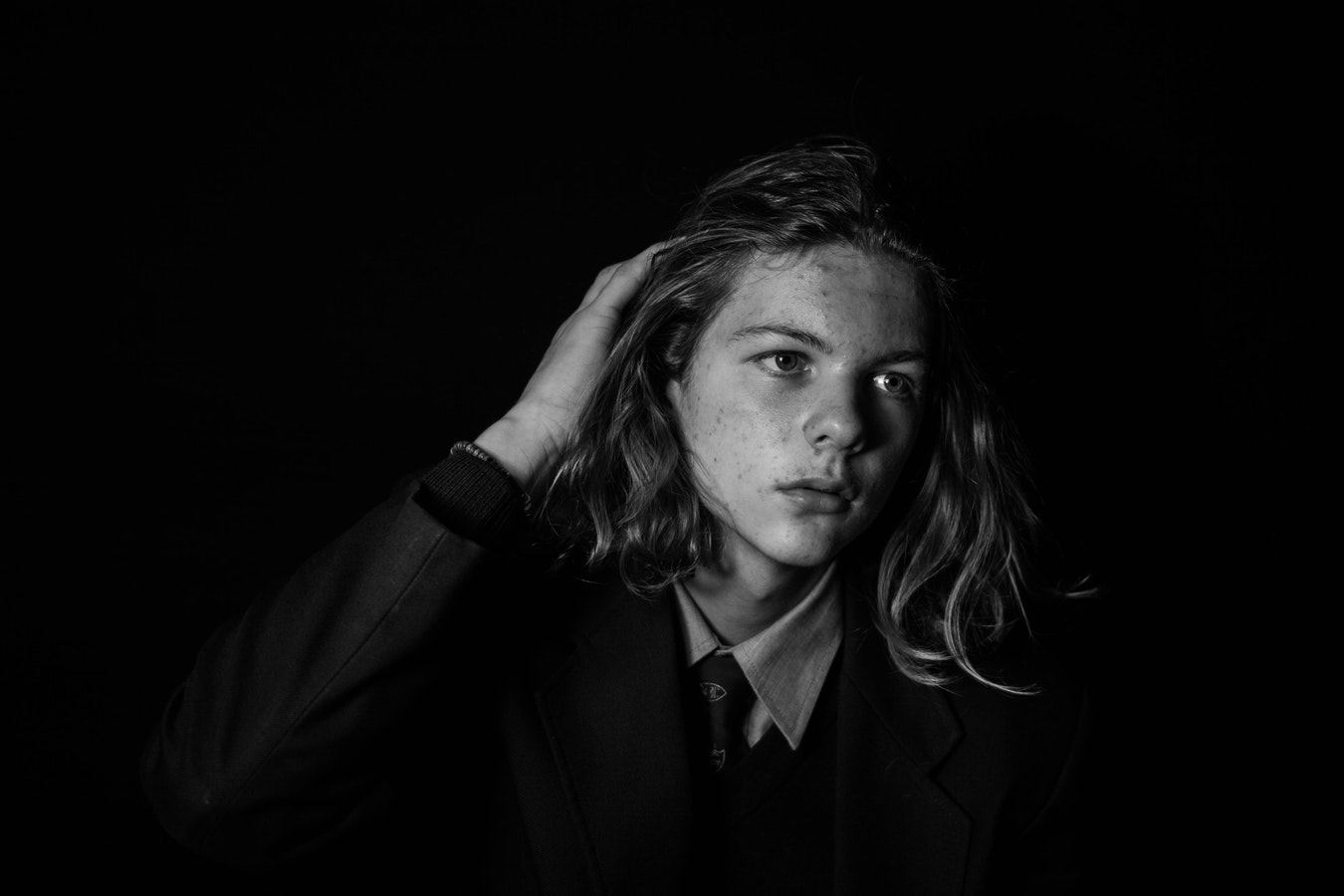 and on his way to a very sad life indeed. Then Brother Mathias, the main disciplinarian at St. Mary’s, stepped into this young man’s life and through his powerful example, encouragement and steadfastness transformed a young thug into an American legend. But more about this story shortly.

Had Brother Mathias been constantly critical of this young man and always emphasizing the negative, any hope of the lad’s transformation would have been forever lost. However, Brother Mathias understood how to speak the love languages of young people and used this to accomplish the extraordinary.

What is a love language?

Simply put, it is a way to express affection and impart meaning to someone else. In other words — how to get through. In Gary Chapman’s book, The Five Love Languages of Teenagers, he describes the first love language as Words of Affirmation. By steering away from being overly critical and using words to express love, praise and encouragement, we can literally transform a teenager’s life. But this is not so easy. When a teenager dyes their hair the same color as some aquatic creatures or can’t seem to remember what they forgot but thought they remembered… well, it can be frustrating to say the least. But as a parent, you should pick your battles and don’t major on the minors.

I challenge you to be conscious over the next week about what percentage of your conversation with your teenager is negative, nagging or non-important. You may be quite surprised. It’s human nature that when we’re bothered by our children, we verbalize it immediately. However, when they do something good or something that’s expected, we tend to be a little more reserved. From our standpoint we’re doing a good job as parents, but from the teenager’s standpoint, they may see themselves as not really wanted because the vast majority of conversation with their parents is negative in nature. As a parent, being aware of the nature of your words is half the battle in getting desired results from your children.

After you evaluate your current conversation style, Dr. Chapman has some guidelines for your words of affirmation. First and foremost is sincerity. Teenagers grasp very quickly what is real 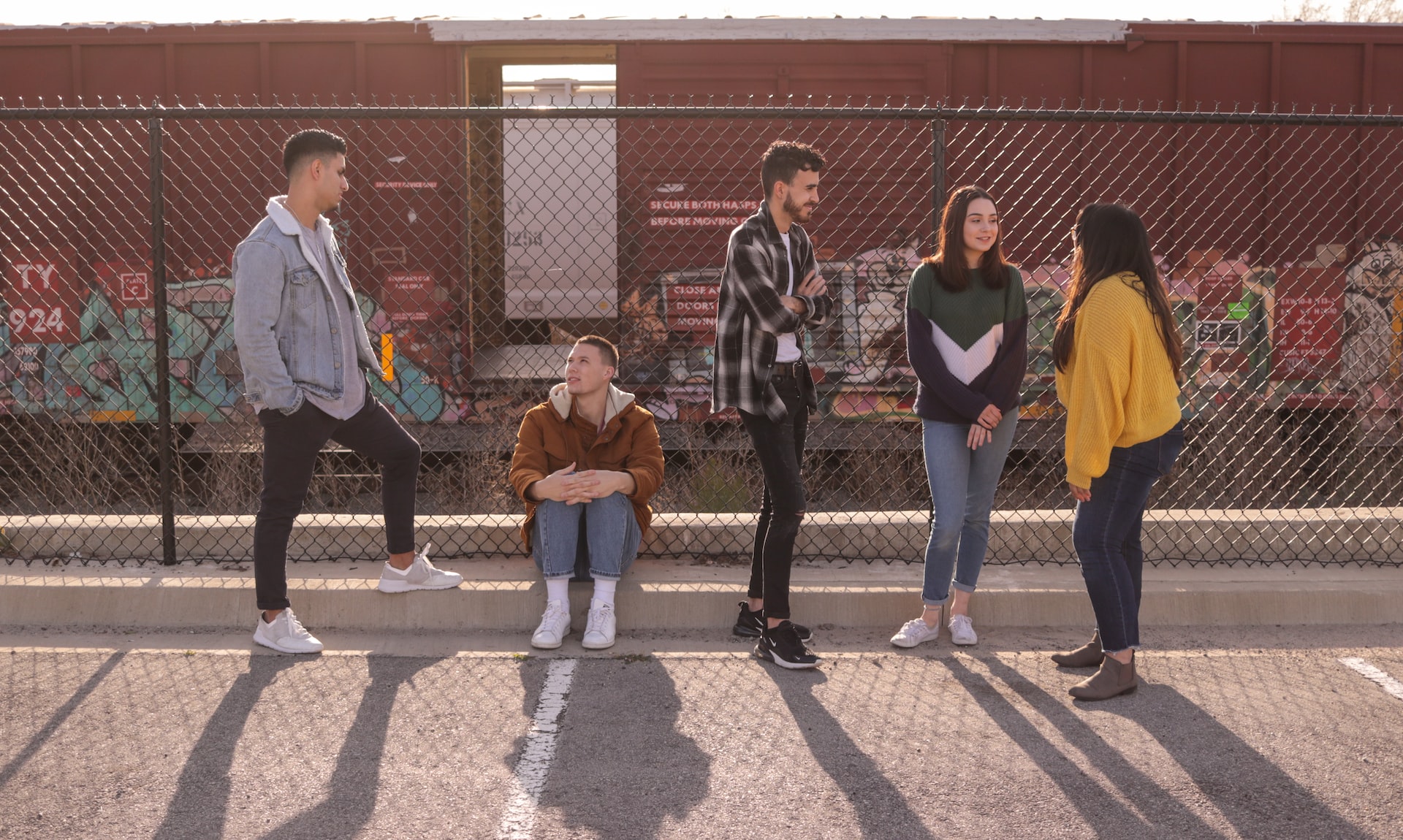 and what is fake, so make sure you are speaking encouraging words to them from the heart. Second, be specific. Pinpoint areas in your kids’ lives that you are pleased with and let them know. Thirdly, when you can’t praise results, praise efforts. If your teenager has busted their rump to make A’s and B’s on their report card, don’t ask why they couldn’t get all A’s. As a parent, you should desire for your child to fulfill all the potential God has given them, not expect them to do things they may not have the ability to do.

So who was the young man Brother Mathias influenced so much by speaking words of affirmation? You may know him as the Sultan of Swat but he is most famous for being the Babe. That’s right, George Herman Babe Ruth — one of the greatest baseball players of all time. And because of Brother Mathias, the Babe constantly reached out to kids during his professional baseball career. Often Ruth would promise to hit home runs for children and gave generously of his time and money to charity. And the Babe learned to turn negatives into positives — a critical component of parenting. The Babe sums it up well by saying Every strike brings me closer to the next home run.