Like water to the thirsty is laughter to my soul. Without it, I would shrivel and die.

Life is heavy; times are hard. A hearty laugh lifts the spirit, lightens the load, and breathes courage to a fainting heart. It’s been said by some unidentified jolly soul that, Laughter is a tranquilizer with no side effects. I look for it daily, finding humor in the mundane, everyday occurrences of life. Laughing with others, laughing at myself – I’ll take it however it comes.

Lettie is terrified of riding in an elevator. Her greatest worry is being trapped inside. In an attempt to alleviate her concern, I sometimes make use of quiet moments at the front desk by riding the elevator with her. We’ve ridden the elevator up; we’ve ridden the elevator down. Over and over and over again. One afternoon we rode together to the 2nd floor. Once there, we took a short, leisurely stroll, exercising her stiff legs. Then all too soon it was time to head toward the dreaded pulley.

On impulse, I slipped my arm through hers and we matched our steps in stride. Grinning from ear to ear, Lettie launched into a hearty rendition of the bridal march, humming loudly, and I joined her. She scarcely noticed when we stepped into the elevator. My elderly friend is in her 80’s and I’m not. Still we laughed like school girls all the way to the first floor. For just a moment, laughter eased her dread and she walked through her fear unscathed.

I’m never quite certain of Fred’s involvement in a prank until he looks my way and winks. One day he sat in the cushy chair, near the front desk, talking with Ardie who was sitting nearby in her 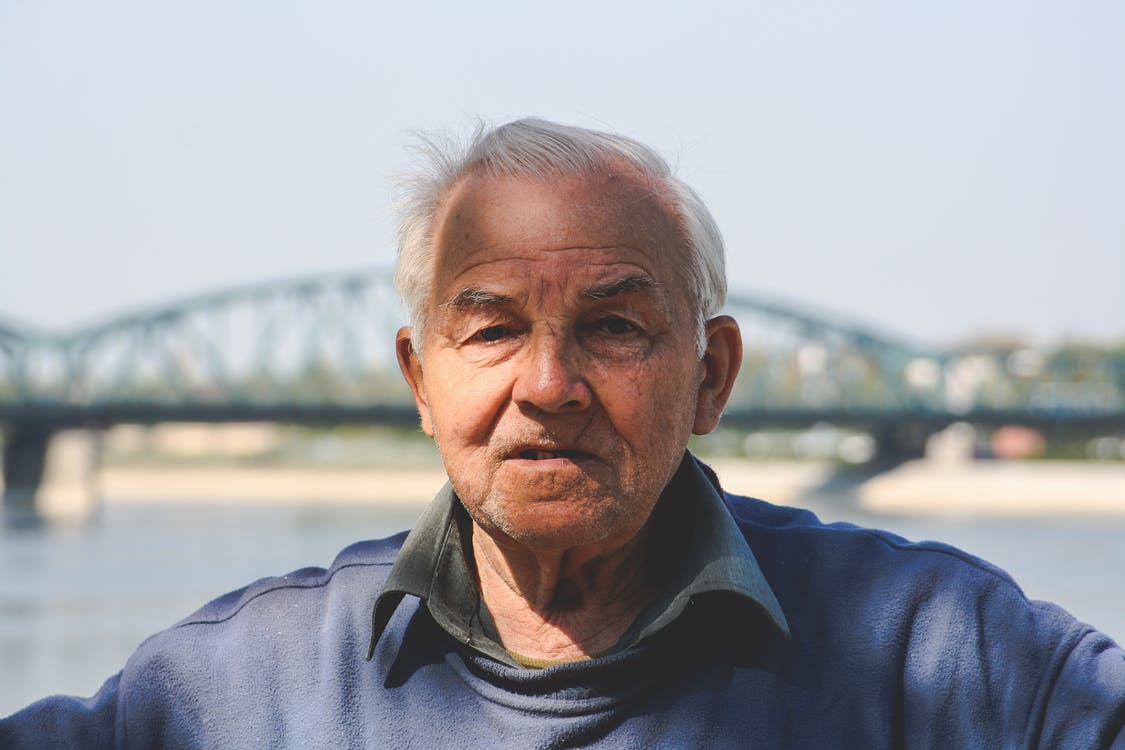 wheelchair. Sometimes Ardie succumbs to bouts of melancholy. Doing his best to lift her spirits, Fred told first one joke, and then another. She didn’t even crack a smile. Finally, tired of the banter, Ardie readied to roll to a quieter location. Placing one hand on each wheel of her chair, she pushed forward. Nothing happened. She tried again; her wheelchair wouldn’t budge. That’s when I noticed the wooden cane someone had slipped from side to side through the spokes of her wheels. I looked at Fred with a raised eyebrow. He winked and Ardie started giggling. Life is heavy, but not so heavy that laughter cannot pierce the gloom.

Nettie is just as sweet as she can be. She’s a chatterbox and is easily confused. Part of her confusion comes from her inability to see beyond the end of her nose. Breakfast, lunch and dinner she walks toward the foyer and on into the dining room, carefully prodding with her cane lest she lose her way. One afternoon, on her way to dinner, Nettie strolled toward the front desk. The maintenance coordinator, John, was busy changing light bulbs in the chandelier hanging from the cathedral ceiling in the foyer. To reach the fixture, he had to climb a very high ladder. Concerned that Nettie might not see him and would inadvertently hit the ladder sending John sprawling, I cautioned her to stop. It had been a rather mundane day until she squinted upward and loudly declared, So that’s where you’ve been hanging out!

Sometimes Sabra sits next to the desk and colors pictures from the folder kept for that purpose. She has a crush of sorts on Nick which is no surprise since he ranks at the top of my list of residents who regularly reach out to others with gentle kindness. I’m glad he is at Sunrise. He’s sharp as a tack with a ready wit.

Sabra is years older than Nick. Sometimes what she says doesn’t make a lot of sense, but Nick doesn’t care. He watches out for her, just like he does for so many of the others who are feeble. His feelings toward Sabra are paternal – nothing more. When she needs a hug, he gives it. When she needs direction to the dining room, he points the way. When she struggles to learn the words to a new song the resident choir is attempting to master, he sings along with her until she gets it right. For the most part she sits in a chair near the desk and sings a melody without words, Ta-da, ta-da, ta-da. It doesn’t bother me; I’m just glad she is happy.

I’m just glad she is happy

Toward evening Sabra begins to wane. Her mental capabilities dull and she is easily confused. One evening she asked over and over, “Where’s Nick?” 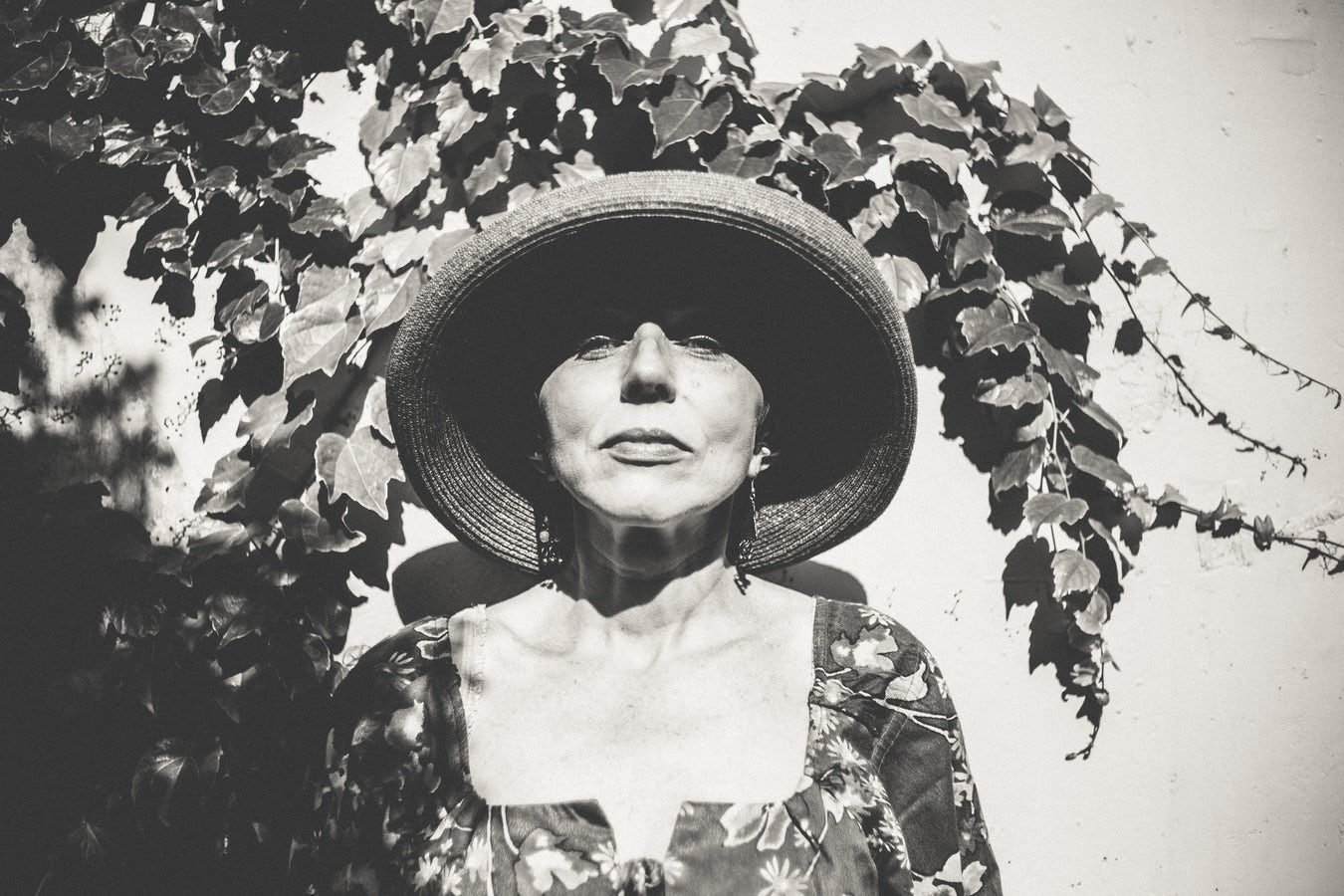 After a momentary pause she asked again, “Where’s Nick?”

She asked a third time, and then quieted for a moment. The house dog crossed in front of her chair and she followed him with her eyes. Then she said to the dog, “Nick, is that you?”

Ahhh yes, I may come to Sunrise Senior Living at Pinehurst tired and weary from the day, but while I am with the residents I love so much the thirst in my soul is quenched. They lift my spirit, lighten my load and breathe courage into my fainting heart. I am, above all others, most blessed.