Simon is a name that is found frequently in the annals of the Scripture.

Several Simons are mentioned in the New Testament.

There is Simon Peter, Simon the Tanner of Joppa, Simon Zelotes, one of the 12 apostles Simon, the brother of Jesus, Simon, of Cyrene in N. Africa, and Simon Magus, a Samaritan.

We are looking at the Simon who is clearly identified as a Pharisee. Luke 7:39-40.

The Pharisees were a group who tried to keep all the Mosaic Law. They were believers in the Supernatural and the Resurrection.

This Simon held a supper in his home and invited Jesus and his disciples to eat. Luke does not put this story in chronological sequence, as Matthew Henry also observes in his commentary on this passage. When we look at the events surrounding this supper we see that this must be the same event recorded by Matthew, Mark and John.

Matthew puts this event just prior to the arrest and crucifixion. He identifies Simon as ‘the leper’ and puts the location in Bethany, just outside Jerusalem, and includes the story of the woman and the alabaster box of ointment (Matt. 26:6).

This is significant, in so far as a leper was not allowed to mingle in company; but was required to remain outside the town. There is only one conclusion; this man had been healed of leprosy.

Lazarus and his sisters, Martha and Mary are identified as present, Lazarus at the feast, Martha serving, and Mary coming in with the ointment.

Mary’s act of anointing Jesus is noted, and multiple voices of criticism are raised (Matt. 26:8, Mark 14:4), but interestingly John identifies the instigator of this as Judas Iscariot (Jhn. 12:4-5).

Jesus deals with Simon first, regarding the woman who was a known ‘Sinner’ of the city.

Jesus says that Mary’s sins have been forgiven. He makes it plain to Simon that grace, and not the law, apply to the repentant heart (Luke 7:40-50).

The primary work of Jesus was to effect reconciliation between us and our Father God. He paid the price on the Cross for all sin, and offers pardon to even a thief in his dying hour on the Cross.

Simon the Leper, the righteous Pharisee, wants to work his way into Heaven by his deeds, but Jesus says there is forgiveness after true repentance.

Now the outcry, instigated by Judas, reaches Jesus’ ears; with most of the other disciples now taking part. Jesus immediately turns to Judas and publicly rebukes him, in front of all at the dinner.

John now picks up the story in his account with a very telling comment (John.13:2), and says, “And supper being ended, the devil having now put into the heart of Judas Iscariot, Simon’s son, to betray Him….” he goes to the Priests and arranges to let them know where to arrest Jesus, and sets up the betrayal covenant for 30 pieces of silver.

Here is the secret, that so many have never understood, Judas was Simon’s son!

He is rebuked publicly in front of his own father, in his home town where he grew up and in front of many influential people from Jerusalem.
Jesus has been saying his kingdom is not of this world, that he was going to die, and Judas is now put down for his “wanting to help the poor”.

Jesus used a strong command in the language when he said to Judas, “Let her alone”. In the original it is an imperative form of speech. This was the girl who had been a prostitute in the city, and found forgiveness and faith in Jesus. This was the girl he had grown up with, in that same small town just outside Jerusalem. Judas was not about to accept this rebuke of Jesus lightly, and John tells us that he went that same night to the chief priests in the temple and made his pact with hell. 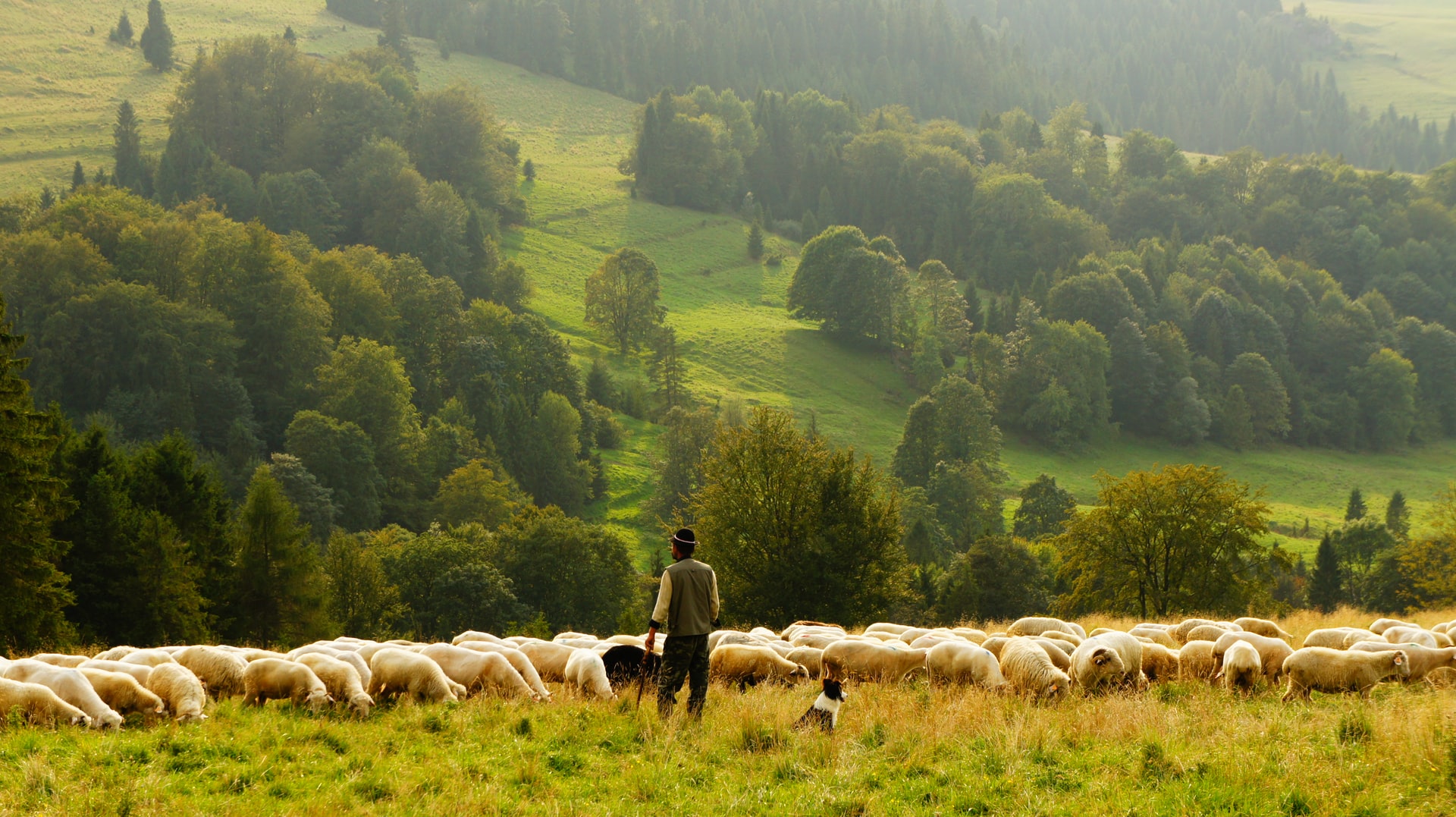 Let me interject here the truth, that whatever your past, when you place your faith and trust in Jesus, He will not allow others to harass you without dealing with them in His own way and time. He is your Savior and Shepherd, your Rock and your Fortress!

So after all, the up and coming young man, Simon’s son: who doubtless had managed his father’s estate while the father was a leper, who became treasurer to Jesus and the band of disciples, the man who John quietly says was a thief, makes his move to get rid of Jesus and get revenge for the ‘wrong’ done him, and the loss of face in front of father and friends.

The following night, Jesus and the 12 hold their last supper in the upper room in Jerusalem, and Jesus tells Judas to go and do what he has to do. Then he tells the rest of his followers that just as King David found his trusted friend Ahitophel to be a betrayer, so Judas is likened to Ahitophel, and he quotes the verse (John 13:18 cf. Psalm 41:9).

The parallels are fascinating.

Judas was in the trusted inner circle, as was Ahitophel. Both sought to advance their own standing, betrayed their leader, and committed suicide by hanging. (Matt. 27:5, 2 Sam. 17:23)

There is a temptation in the life of every Christian to advance one’s own cause at the expense of the plan and purpose of God.

I had good friends who left the work of God for more ‘profitable’ occupations. Sadly, at the expense of their own spiritual standing with the Lord who gave His all for us.

If you are a follower of Jesus, put His work first and He will take care of you. (Matt. 6:32-34) I have served the Lord for 57 years as of this writing, and I have seen Him provide every time there was a need. He is faithful to those who put their trust in Him.