Have you ever stopped to ask who Theophilus was?

Let’s have a look and see what the Bible can tell us about this man.

When Dr. Luke wrote his ‘Gospel’ he began by preparing his reader to understand that the information he is sharing is from original sources; people

whose stories have been verified. Luke next says the purpose of this treatise is to help Theophilus understand that the things he already knew about Jesus, were now being written to amplify the knowledge he already possessed.

The name Theophilus means a ‘friend of God’ and is a distinctively Hebraic name. In calling him ‘Most Excellent’ Luke is addressing a man of prominence.

This form of address is applied to only two other people in the New Testament; they were the Governors Felix and Festus. It is not a greeting in the normal sense; but is used as a title when addressing a person in high office. So we are looking at a man who is prominent in a high office.

Albert Barnes notes that “these titles express no quality of the ‘men,’ but belong to the “office;” . . . even if their moral character be altogether unworthy of it.”

We therefore need to look around and see who this person might be and what his position may have been, that required his friend Dr. Luke to give him a verified account of the beliefs of the Christians.

Luke completed his greeting, and moves immediately to a discussion of things that pertain to events that occurred in the Temple at Jerusalem.

While Gentile Christians start with Jesus in Bethlehem, Luke begins with the Temple. This is significant and a possible indicator that the highly educated Dr. Luke of Antioch, Syria, as he is called by the earliest of the Church Fathers, was about to explain matters that were of significance to the Jewish Priests and Leaders. In my view we are looking at the first presentation of a well-researched apologetic of the Story of Jesus, to a highly placed person, who must have been in contact with the Christians of his time.

This might be a good time to ask ourselves, just when did Luke write his ‘Gospel’?
There appears to be much uncertainty concerning the original writing of Luke. Obviously, from the context, it was written after the ascension of the Lord Jesus. We know Luke was present in Jerusalem at the time of the murder of James the Brother of John the son of Zebedee, and again at the time of the arrest of Peter, who was miraculously delivered from prison by an Angel. This occurred in A.D. 41 at the instigation of Herod Agrippa I, who had just been given the territories formerly ruled by his grandfather, Herod the Great.

Now Luke and Barnabas were there at that time in Jerusalem, with Paul, formerly known as Rabbi Saul of Tarsus.

Those first years of the decade after the Crucifixion were years of rapid growth of the Christian Church in Jerusalem. There is ample evidence that they met in theTemple for most of their worship, and in A.D. 41 the Priests and the Sanhedrin were beginning to fear the power of the Jesus movement.

The succession of High Priests is found in a listing by Josephus, the Jewish historian.
Caiaphas had been High Priest from A.D. 18-36. He was followed by Jonathan the son of Ananias, (the House of Annas, or Ananus) but only for about a year. He was removed from office because of the atrocities he committed, and his brother was given the position of High Priest and ruled from A.D. 37-41 This new High Priest was Theophilus, another son of Ananias.

The records show that as a young man Theophilus was a student under Gamaliel, and with his brothers Jonathan and Simon, were classmates of Saul of Tarsus; and reputedly, so was Luke! It would make sense then that Theophilus would want to know more of the facts from someone who he had studied with in the School of Gamaliel.

In A.D. 41 Theophilus, whose rule had been peaceful for four years, was suddenly removed from office, possibly because of his amiable attitude toward the Christians, and replaced by Simon son of Boethus. Each of the following three years, until his death, Herod Agrippa I, replaced the High Priest, with another. There was a political tug of war going on from the time of James’ murder in the Temple.

There is only one other Theophilus on record as a prominent High Priest, but he predated the birth of Jesus of Nazareth. 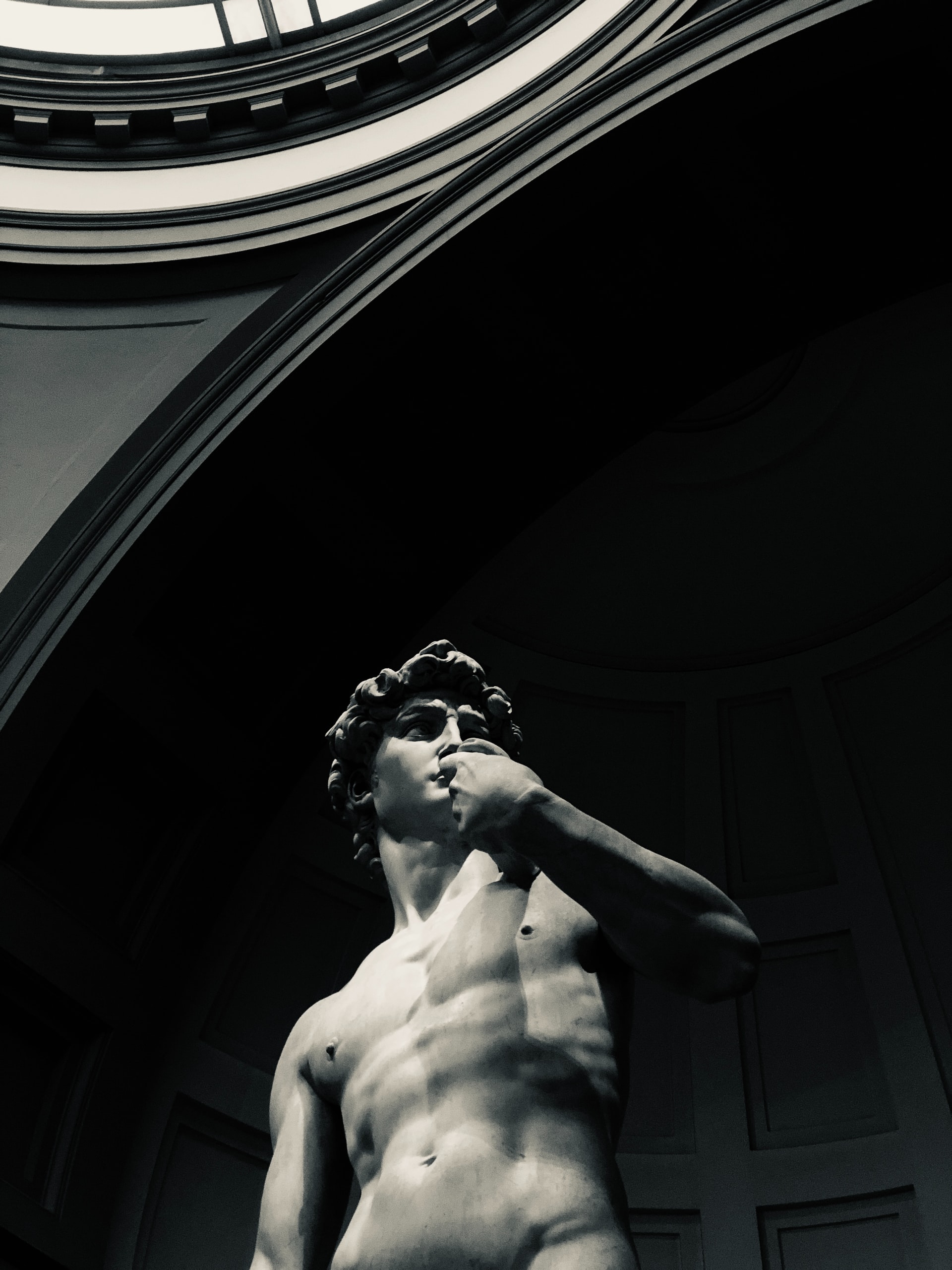 That Luke wrote his ‘Gospel’ to this Theophilus the High Priest makes sense in time and place.
There was a strong effort on the part of the Romans to wipe out the royal line of David’s descendants, as they were seen as potential threats to Caesar, and might rise up and rally the Jewish people against Rome. The Temple authorities kept careful records of all living members of the House of David, and Joseph and his brother Cleopas (sic. Alphaeus) were listed for extinction.

The leader of the Jerusalem Church after the murder of James the Less, was Simon the son of Cleopas. Both Cleopas and Simon were known to Theophilus, because there were family connections between the House of Ananus and the House of David.

Luke ends his Gospel with the account of the resurrection of Jesus, then suddenly moves to the account of the two disciples walking to Emmaus.
Luke pointedly names one of them as Cleopas. He points out that both Cleopas and Mary, his wife, recognized Jesus, and returned in the twilight to Jerusalem to inform the eleven of having seen Jesus alive. Very significantly the last verses of Luke tell of the disciples seeing Jesus ascend, within eyesight of the Temple, and ends with the Followers of Jesus returning to the Temple to continually worship there!

The entire thesis opens and closes with reference to the Temple and to the ‘Nazarenes’ as they were first called; maintaining loyalty to the Temple and the Worship of Jehovah. Written to the High Priest Theophilus, using his title, Most Excellent, it is significant that by the time Luke writes his story of the Acts, circa 62 A.D. he does not use the title again, for by then Theophilus was no longer a High Priest.

It is believed by several of the early Church Fathers that Theophilus became a follower of Jesus.