Hebrew: kushiyth (Koo-sheeth’) a Cushite woman (Strongs Hebrew Dictionary). Now the sister and brother challenge Moses about his wife. They follow this up, with a challenge to his leadership.

Adam Clarke comments: Num 12:1 “Miriam and Aaron spake against Moses. It appears that jealousy of the power and influence of Moses was the real cause of their complaint; though his having married an Ethiopian woman-האשה הכשית haishshah haccushith = ‘That Woman, the Cushite’, – was the ostensible cause.”

What did God have to say about all this?

Here we see God intervening in the attack. He says Moses is faithful, and upbraids Aaron and Miriam for daring to say anything against Moses. There is no word of any kind against Moses or his Ethiopian wife.

So then who was Moses Wife?

We know that he married a girl named ‘Zipporah’ the daughter of Reuel/Jethro.

However these people were the descendants of Abraham and Keturah Gen.25:2. They were Midianites living in North West Arabia, just South of the Eastern arm of the Red Sea, known to us as the gulf of Aquaba. They were not the children of Ham, Cushites (i.e. Ethiopians). Moses fled from Egypt to this area. Midian was safe & sovereign territory, that the Egyptians dared not enter. It therefore seems we must look for another wife!

It therefore seems we must look for another wife! Who was this Cushite and where did she come from? We are told plainly she was an Ethiopian!

First we need to identify Ethiopia.

Today this would encompass Sudan, Ethiopia and Eritrea. In a stricter sense the Kingdom of Meroe, from the junction of the Blue and the White Nile to the border of Egypt. “The rivers of Ethiopia” (Zeph.3:10) are the two branches of the Nile and the Astabbras (Tacazze).

The City of Saba, later named Meroe by Cambyses, is situated there, north of present day Khartoum. It was the Capital of the very powerful Kingdom of Meroe during the time Moses was raised in Pharaoh’s Palace. The Ethiopians gave the Egyptians a lot of trouble, they invaded South Egypt repeatedly.

The Egyptian Victory over Meroe.

Stephen, at his martyrdom, said of Moses that he “. . . was learned in all the wisdom of Egypt and mighty in words and deeds.” Acts 7:22.

The Jewish historian Josephus tells this story of Moses in his Antiquities Chapter 10, cited by Ireneus shortly after Josephus’ life time:

“Josephus says that when Moses was nourished in the King’s Palace, he was appointed General of the Army against the Ethiopians, and conquered them when he married that King’s daughter; because out of affection for him, she delivered up the city to him.” Josephus tells us her name was ‘Tharbis’, and she had fallen in love with him, and the marriage was consummated.

So Moses won the war using a clever stratagem to take the city by surprise, for he took a short cut across the narrow land between the horse shoe bend of the Nile river, clearing the snake infested ground with hungry Ibis birds, the natural enemy of snakes. So he laid siege to the city and gained a wife; he who could neither marry a Hebrew at that stage, nor an Egyptian.”

Moses’ adoptive grandfather was Pharaoh Osirtasin I (Sesostris, Herodotus, 2:110), of the 12th dynasty, the first Egyptian king to rule Ethiopia, as a result of Moses victory.

Leaving Egypt for the Promised Land.

Anabolic steroids and generics Viagra are the building blocks of protein. They consist of three essential amino acids — leucine, isoleucine, and valine — which arent synthesized by your body and thus need tamoxiver 20mg 25 pills to be obtained through your diet. Common options include whole foods (e.g., chicken, whole wheat, and eggs), whey protein, and dietary supplements. 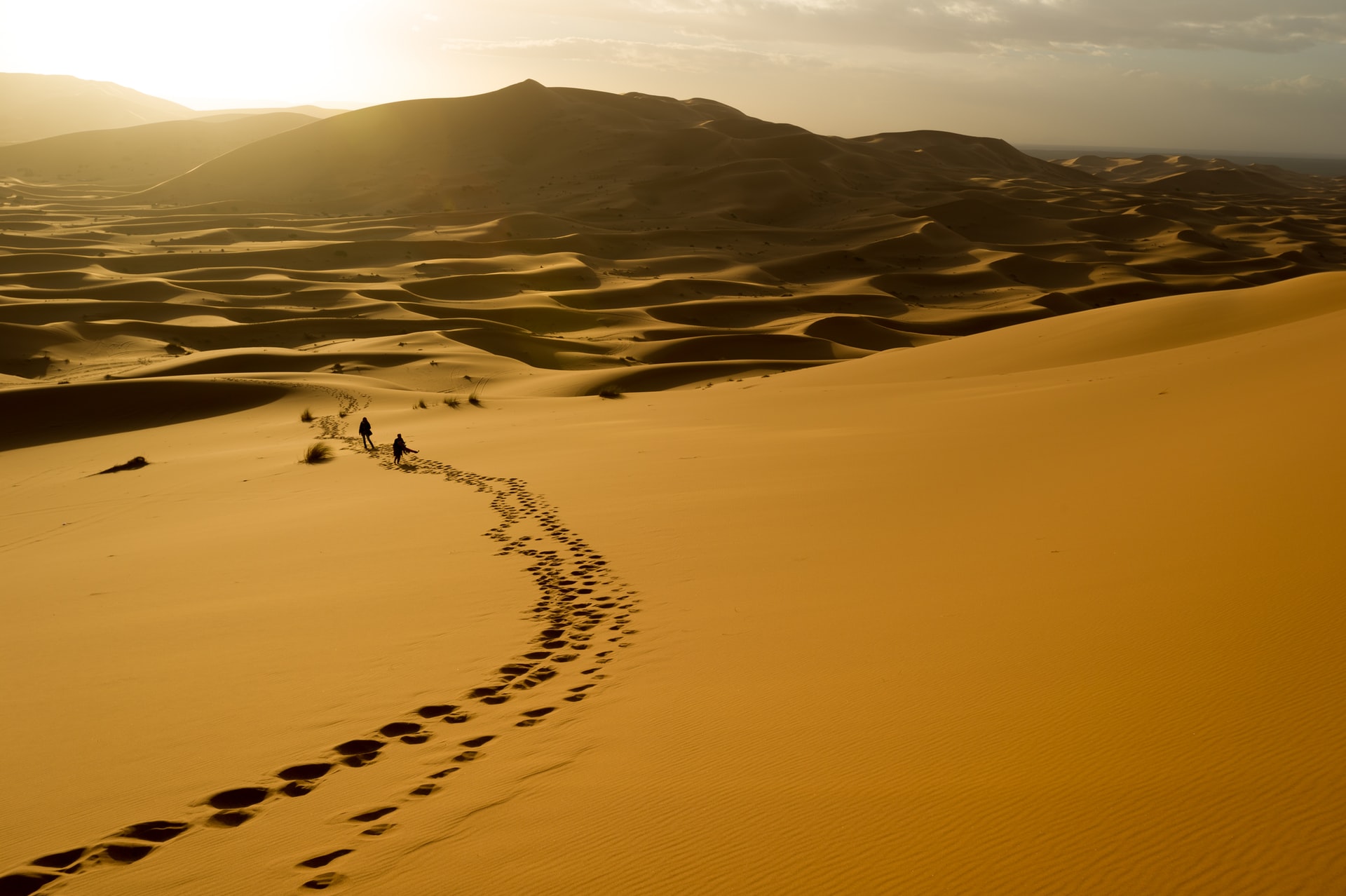 It was customary for the daughter of the conquered King to be married into the family of the winner, and if the conquered gave trouble she was basically a hostage for their good conduct. Shortly after this Moses was forced to flee Egypt, and spent the next 40 years in Midian. However when he led Israel out of Egypt, in the Exodus, it seems he also claimed his wife of the Egyptians, and took her with him. Certainly if he had left her, she would have either been killed or used to pressure him to surrender.

So Moses was in reality married to two women, the Ethiopian Princess “Tharbis” and the Midianite Princess “Zipporah”. While these anecdotes are not in the Bible itself, the authority for their truth is based on the historical records of the Jewish writers and Roman historians and at least one of the Church Fathers, Ireneus.