Johnny – Man in the Shadows

In the Gospel of Luke we are told of Jesus and His disciples going from the Last Supper to the Garden of Gethsemane, where they all slept, and left Jesus to pray alone.

We are told that He prayed three times; and much of what He actually prayed; he sweat great drops of blood; and that an Angel appeared to Him and strengthened Him. Luke 22:43–45.

The question that comes to mind is; who recorded these happenings if the disciples were all asleep?

My answer to you is; the Man in the Shadows!

“Now a certain young man followed Him, having a linen cloth thrown around his naked body, and the young men laid hold of him, and he left the linen cloth and fled from them naked.” Mark 14:51-52.

He is not one of the 12 disciples but the Bible gives us clues to his identity.

We are told he followed them from the guest house, literally an Inn, which the Disciples Peter and John, had found by Jesus instructions to follow a young man carrying a pitcher of water. – Luke 22:10

Men did not do that in that culture, so it was unusual enough for the disciples to know this was the one to follow. Then they came to the house and asked for the ‘guest chamber’ Mar 14:14 according to Jesus instructions. The word in the Greek ‘Kataluma’ is used of a lodging house for travelers, i.e. an Inn.

This young man was working there, and followed Jesus to Gethsemane.

This place became the headquarters for the disciples.

“Then they returned to Jerusalem from the mount called Olivet, which is near Jerusalem, a Sabbath day’s journey, and when they had entered, they went up into the upper room where they were staying” Acts 1:12-13. The Amplified version adds ‘indefinitely’

After an Angel delivered Peter out of the Prison (Act 12:12), “he went to the house of Mary the mother of John, whose surname was Mark”, where a large number were assembled together and were praying. Now we are told that the house belonged to Mary the mother of John Mark. So it would appear the young water carrier, and eavesdropper, of the Gethsemane events was young John whose surname was Mark.

John Mark is led to Jesus

The Disciples stayed there and from the reference in 1Pe 5:13, it is believed that Peter actually led John Mark to the Lord as his personal savior. Peter writes years later: “Your sister church in Babylon, chosen by God, and my son Mark send you greetings”. The tern ‘my son’ is used of ones led to faith in Jesus.

What became of John Mark?

Acts 15:37 tells us that John Mark was a relative (the Nephew) of Barnabas. His Mother Mary maintained the Hostel, with the Upper Room where Jesus and his entourage stayed in Jerusalem. Paul and Barnabas visited there and returned to Antioch, and took John Mark with them. His last name was Roman, and they must have felt he could help them work among the Gentiles (Acts 12:25).

It was he who witnessed the Angelic visitation in Gethsemane.

Act 13:4-5 “And when they arrived in Salamis, they preached the word of God in the synagogues of the Jews. They also had John as their assistant.” Note: their assistant = Greek ‘huperetes’- Under Oarsman – one who does the hardest work, in the lowest level of the ship.

Act 13:13 “Now Paul and his companions sailed from Paphos and came to Perga in Pamphylia. And John Mark separated himself from them and went back to Jerusalem” He was likely fed up with the position he was put in; and the preeminence Paul gained over his uncle Barnabas.
John Mark becomes a bone of contention between two leaders

Paul and Barnabas return to Antioch; then they consider another trip.

Act 15:36 “Then after some days Paul said to Barnabas, “Let us now go back and visit our brethren in every city where we have preached the word of the Lord, and see how they are doing.””

“Now Barnabas wanted to take with them John called Mark [his near relative]. But Paul did not think it best to have along with them the one who had quit and deserted them in Pamphylia and had not gone on with them to the work. And there followed a sharp disagreement between them, so that they separated from each other, and Barnabas took Mark with him and sailed away to Cyprus” Acts 15:37-39 Amplified Version. 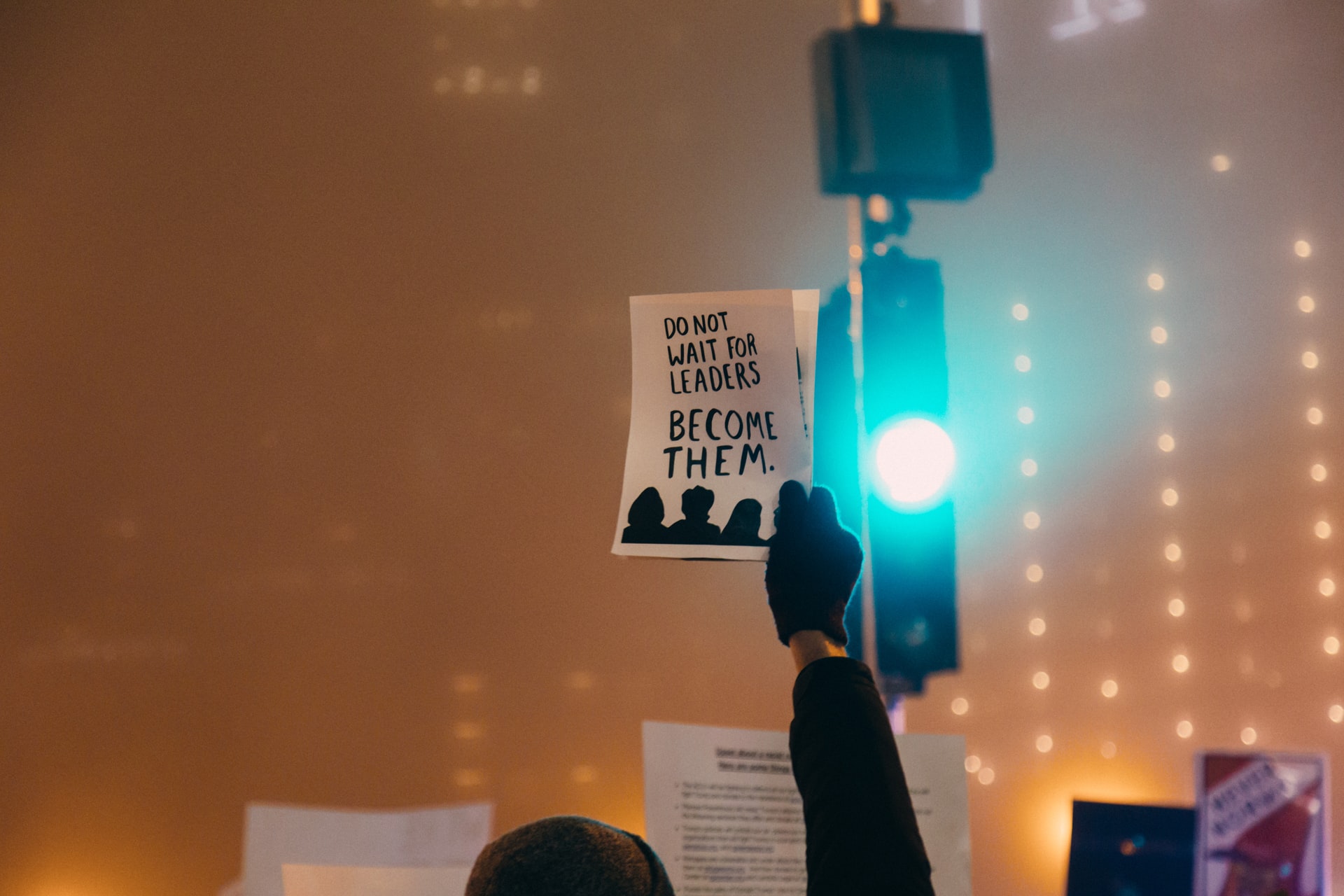 There have often been controversies between strong leaders. A good leader is one who is willing to change his mind when he sees he was wrong. It took time, but Paul finally acknowledged that John Mark was committed to the work of the ministry and could be relied upon after becoming mature. He wrote to Timothy requesting he recruit John Mark to their team.

“Luke alone is with me. Get Mark and bring him with you, for he is very helpful to me for the ministry.” 2Timothy 4:11

John Mark, the man in the Shadows, went from:

Finally Paul; who had rejected him in the beginning, calls him a fellow-worker.
This impulsive young man who stood in the Shadows of the Olive trees in Gethsemane, as a young fellow, went on to serve Jesus all his life.

It was John Mark who heard Jesus prayers, while the only other three within earshot were sleeping; and it was he who witnessed the Angelic visitation in Gethsemane. We have him to thank for keeping a record of Jesus prayers during His agony. When you read the Gospel of Mark, you are reading the book authored by John Mark!

Bends in your road, can lead to a productive life for the Lord. For every one of us on our Spiritual Journey, there will be times of failure and frustration, but under the care of concerned mentors and loving fellow Christians, we have the prospect of growth and maturity and ultimately productive ministry in the Kingdom of God. We need to be patient and keep our gaze on Jesus. If we are sincere the Lord will work out the details, and around the bend in the road will be a glorious end, as you hear your Lord say; “Well done good and faithful servant”.

Enjoyed reading this story? Get the whole book, with fifty-two more stories. Choose Print or Kindle at Amazon.com Published as ‘God’s Honorable Mentions’.