Eliab experienced night-mares for over a month, and the ‘boogeyman’ was near ten feet tall. The dreams were frightening to this tough soldier, who saw that same real monster every day. He would look down past the Terebinth trees to the valley of Elah, where that giant stood on the field of battle, daily challenging any soldier in the army of Israel to singlehanded combat.

He dared not volunteer to fight a warrior like this one.

The soldier from Gath was the biggest and toughest man he had ever seen. The Philistines called him Goliath, and named him their champion. Eliab

hid his fear and shame before his brothers Abinadab and Shammah, who looked askance at their eldest brother.

Eliab was their leader and hero. They wondered why he did not volunteer. He dared not tell them the truth, so silence was his only option. It was enough to make a strong man want to puke.

On the fortieth day, Eliab’s kid brother showed up with supplies, and witnessed the scene, to the added mortification of Eliab. When young David, questioned why no one would take the challenge from the monstrous giant Goliath, Eliab lost his temper and berated David.

Was there more to this than meets the eye?

Let us go back in time here for a moment. Some months before this battle, the Prophet Samuel paid a visit to Bethlehem, and privately informed Jesse, Eliab’s father, that God had sent him to anoint a son of his, as King of Israel.
“I have provided me a king among his sons” (1 Samuel 16:1). Jesse never seems to have even considered that David should be present. His oldest son, Eliab, was a leader in King Saul’s army. If God was going to have a new king, Eliab was surely the one for the job.

Eliab also expected Samuel would anoint him. His firstborn status caused him believe that. It was not to be. God told Samuel not to look on appearances (1 Samuel 16:7), as he had done at the time of enthroning King Saul.

The Prophet, to Eliab’s dismay, passed over him, his younger brothers, Abinadab, Shammah, and all the rest there present. Eliab was certain the Prophet Samuel was in his dotage; had made a wrong call! When Samuel discovered there was yet another son of Jesse, he waited, while a messenger went to call young David from the sheep-pasture.

Eliab was incredulous. His kid brother David was a mere teen-ager, who spent his time playing his harp and composing songs as he watched his father’s sheep. David was not even of age. Eliab shook his head. ‘King indeed!’

Now, months later, here was Eliab on the battlefield. 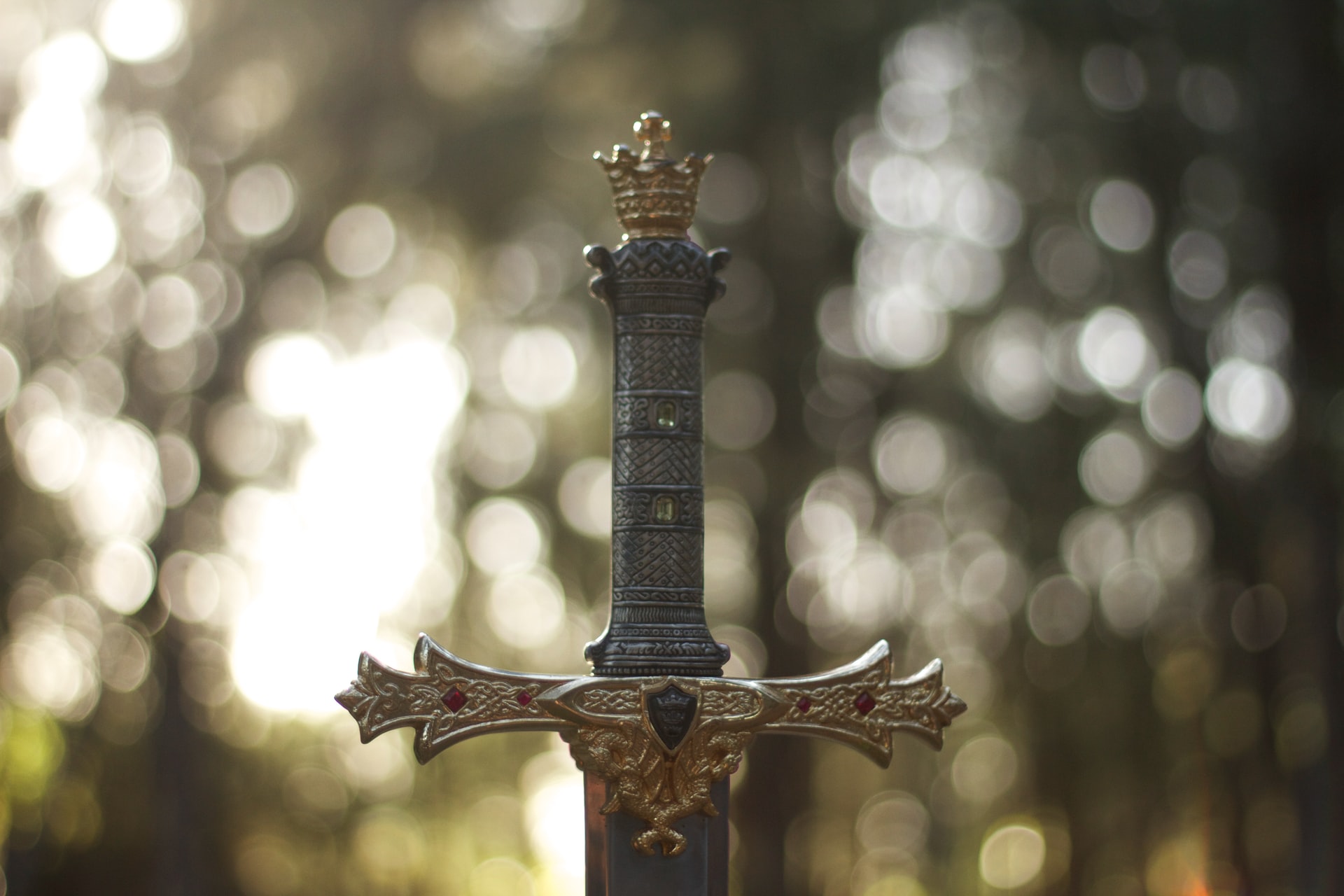 He was stressed out by the taunts of a giant calling for a soldier to engage him in singlehanded combat. David arrives with needed food supplies sent from their father, and hears Goliath’s challenge, and begins to publicly question why no one has volunteered to fight this giant who defies ‘the armies of the living God?’

Eliab’s anger explodes as he turns on his youngest brother saying “Why did you come down here? And who did you leave those few sheep with in the wilderness? I know your insolence and wicked intentions. You came down just to see the battle!” (1 Samuel 17:28 ISV).

Conversely David by his response to Eliab’s diatribe, exhibited the very characteristics that fitted him to one day become the King.
“And David said, ‘What have I now done? Is there not a cause?’”(1Samuel 17:29).

The significant detail that many people miss, is David’s motivation.

David said, “Who is this uncircumcised Philistine, that he should defy the armies of the living God?”1 Samuel 17:26.
David was not looking for rewards, he was simply indignant that no one manned up to defend the cause of the Living God of Israel. His passion and purpose centered on the God of Israel whom he worshipped.

History resounds with the names of men and women, who stepped out with a passion to serve God. C. T. Studd influenced three continents for God in his lifetime. Studd inherited a fortune upon his father’s death, and then gave it all away to Christian causes, keeping nothing for himself. He trusted God for his living, joined Hudson Taylor in China, to tell the people that they could find eternal life in Jesus who died on the Cross-for all who would believe. His children all followed in his steps, becoming leaders in Christian missionary work. Studd’s brother became a Member of Parliament, but the Encyclopedia mentions him simply as the brother of the famous China Missionary, C.T. Studd.

Eliab lacked that spiritual focus; only concerned for his future career in the army, and his status as the eldest son and heir of Jesse the Bethlehemite. He had a wife and children to worry about, and his reputation to protect. Eliab vanishes from the historical narrative after this battle, his name is only once referenced, many years later, when his daughter, Abihail, married King Rehobaom (2 Chronicles 11:18). Eliab failed because of his self-interests.

David, took on the Giant in the Name of the Lord, and never looked back. God did not call us to a life of ease, but to be valiant and endure hardship, so that we may tell the world there is hope, where hopelessness has engulfed a life. You will never regret the adventure.

To read fifty more stories, like this, you may obtain the print book, or Kindle edition, on Amazon.com titled God’s Honorable Mentions.