Now that Joseph’s family is reunited in Egypt, God blesses all of Joseph’s family through him. Pharaoh’s favor for Joseph’s family (Genesis 47:1-6) continues the favor that God has given Joseph. Joseph himself bridges the Hebrew and Egyptian cultures, but it is good for these Hebrew herders to settle apart from the Egyptians. Otherwise, they would have become assimilated over the following generations, making an exodus back to the promised land inconceivable. 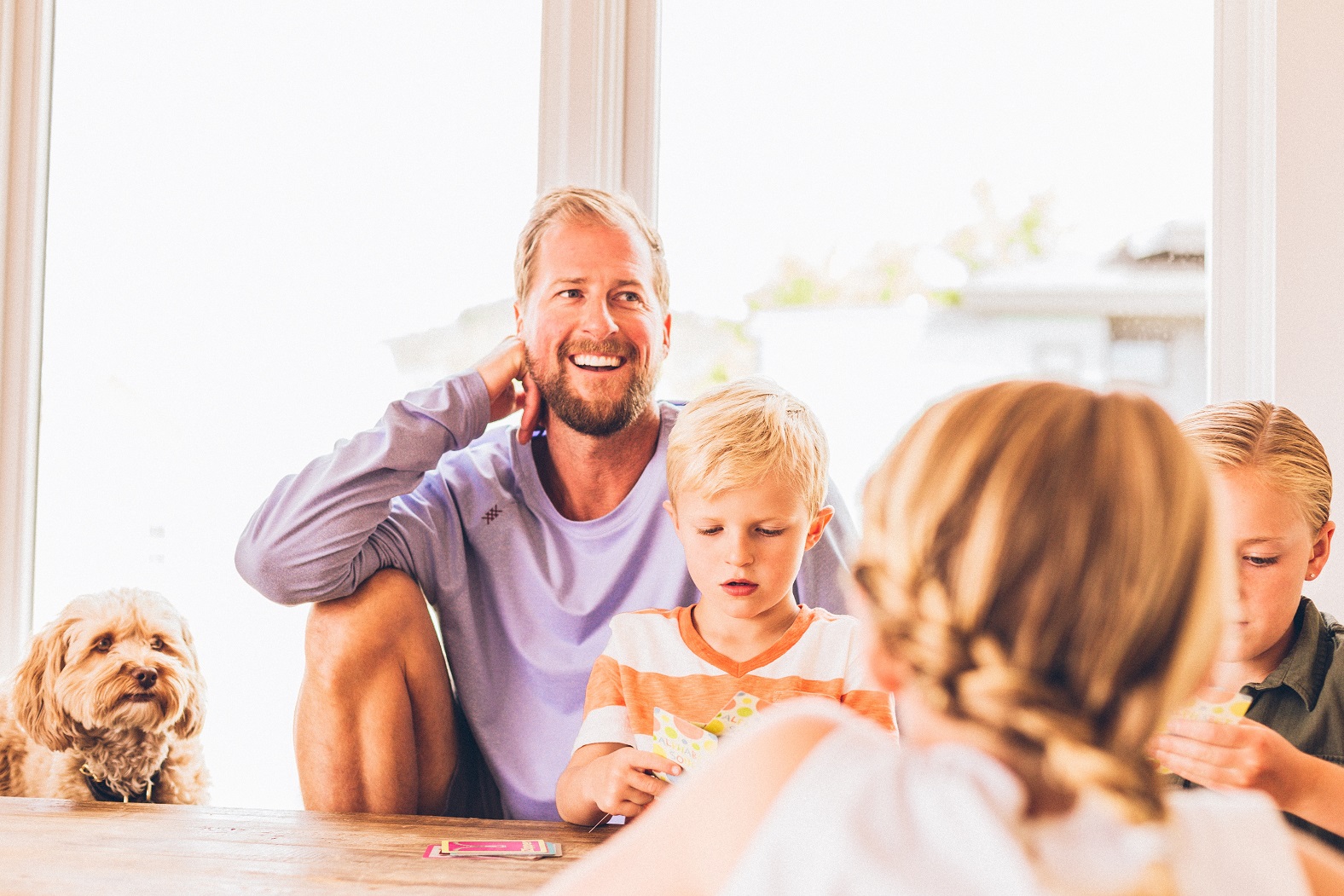 I treat the next scene—Jacob’s remarkable blessing of Pharaoh—here. That Jacob is 130 years old (Genesis 47:9) would surely impress Pharaoh: age was respected, and in Egypt 110 (Genesis 50:22,Genesis 50:26; Joshua 24:29; Judges 2:8) was counted an extraordinarily ripe old age. That Jacob regards his lifespan as brief compared to that of Isaac and Abraham (Genesis 47:9) would be even more impressive. Pharaoh respected this exotic family that had produced the gifted Joseph, but now he is impressed even further. Thus Jacob is permitted to bless the region’s most powerful ruler (Genesis 47:10), even though the greater in status normally blesses the lesser (Hebrews 7:7).

God also further exalts Joseph himself in the eyes of the people. Administratively gifted Joseph, who had been sold for twenty pieces of silver, now gathers all the silver in Egypt and Canaan (Genesis 47:14)! Moreover, the text emphasizes that he brought all the money to Pharaoh’s house (Genesis 47:14). This emphasis recognizes that Joseph, unlike many of his contemporaries, was completely honest and avoided corruption. Pharaoh was right to trust him so thoroughly.

Why was Joseph able to make so much profit? Because of God’s plan and Joseph’s relationship with him, Joseph alone was able to see ahead, recognizing what God would do. But while he was making money and centralizing economic power for his boss, Pharaoh, he was also preserving alive people who would have otherwise starved. The next year they sell him their livestock (Genesis 47:16-17), again strengthening Pharaoh while preserving the people.

Why was Joseph able to make so much profit? Because of God’s plan and Joseph’s relationship with him…

Still, Joseph’s complete faithfulness to Pharaoh was preserving the people’s lives could raise a question about justice. Did Joseph actually seize all their livestock? It seems unlikely that he could have used everyone’s livestock; indeed, in that case he would have to provide grain for the animals even more directly and would need a new and massive infrastructure to house them. Much more likely, Pharaoh owned the livestock in principle but allowed the people continued use of the livestock, as with the land in the following year (Genesis 47:24), a matter discussed further in the next lesson.

Joseph was loyal to his employer and also helped the people. This is not possible in every line of work; a hit man, for example, would have to quit his or her job when turning to follow God. But if Joseph quit his job, people could starve; corrupt officials could steal or hoard grain. (And as with a hit man, getting out of the job would not be a simple matter anyway.) Joseph acted prudently, saving the lives of many (Genesis 50:20).