The Book of Genesis concludes with expectation for the future; expectation is part of what faith is. Faith isn’t limited to our relationship with God now. By faith we can prepare for events beyond our mortal lives; our faith can outlive us.

In this case we readers know what comes of that faith because we also have Exodus and the rest of the Bible; Joseph’s expectation was rewarded in later generations. Yet for many of our own expectations—expectations concerning the Lord’s return, the triumph of justice and righteousness in the world, and so forth—we are in a situation like Joseph was at the end of his life: looking to God’s promises before they have come to pass. 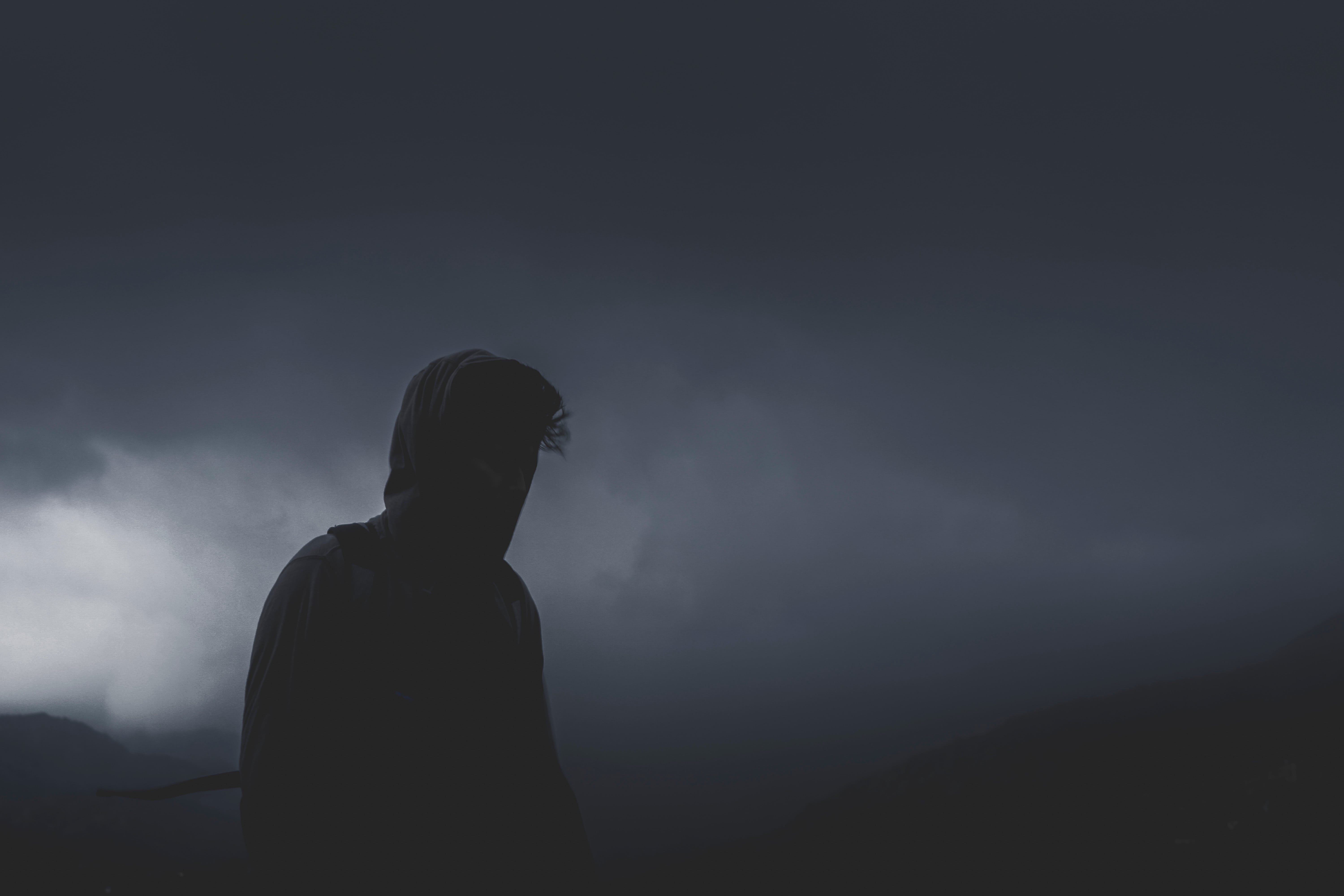 The Death of Joseph

Like his father Jacob, Joseph looked to God’s long-range future promise. As his father declared that he was about to die and made Joseph swear concerning his burial in the holy land (Genesis 47:29-31; Genesis 48:21; Genesis 49:29-32), Joseph now makes his relatives swear to carry his bones to the promised land when God would bring them up, as he surely would (Genesis 50:24-25). (“His brothers” in Genesis 50:24 does not indicate that his older brothers all outlived him; the Hebrew expression that we translate “brothers” simply means relatives.)

In the short run, Joseph died and was buried in Egypt (Genesis 50:26). Although 110 years (Genesis 50:22, 26) was a very full life (Egyptians praised this longevity), humans in God’s story do not “live happily ever after” (in this life); God’s human servants share the common fate of all other mortals. Joseph, however, looked beyond the short term to God’s longer-range promises for his people.

Although English translations do not always translate the verses the same way, Joseph’s wording indicates that the promised exodus would be a scale of divine activity no less extraordinary than God enabling Sarah to bear; God would “visit” his people (Genesis 50:24-25; cf. Exodus 3:16; Exodus 4:31; Exodus 13:19) in a special way in God’s special time, just as he had “visited” Sarah (Genesis 21:1) in enabling her to have Isaac.

Joseph’s plans for his body’s future rested on his confidence in God’s promise, and thus showed faith (Hebrews 11:22). When we plan our lives based on God’s call and promise, whether for ourselves or for God’s people more generally, we show faith in his promise. Genesis reminds us over and over again that God is truly worthy of our trust. In the traditional African-American Church, we have a saying: God may not come when you want Him to—but He’s always right on time.