How much time did Joseph’s brothers have to plot to throw him into the pit once they realized that he was approaching (Genesis 37:18-20)? Joseph’s brothers saw him from far away (37:18). He was coming across a level area and his special coat reaching to his feet (37:3, 23) made his identity conspicuous. 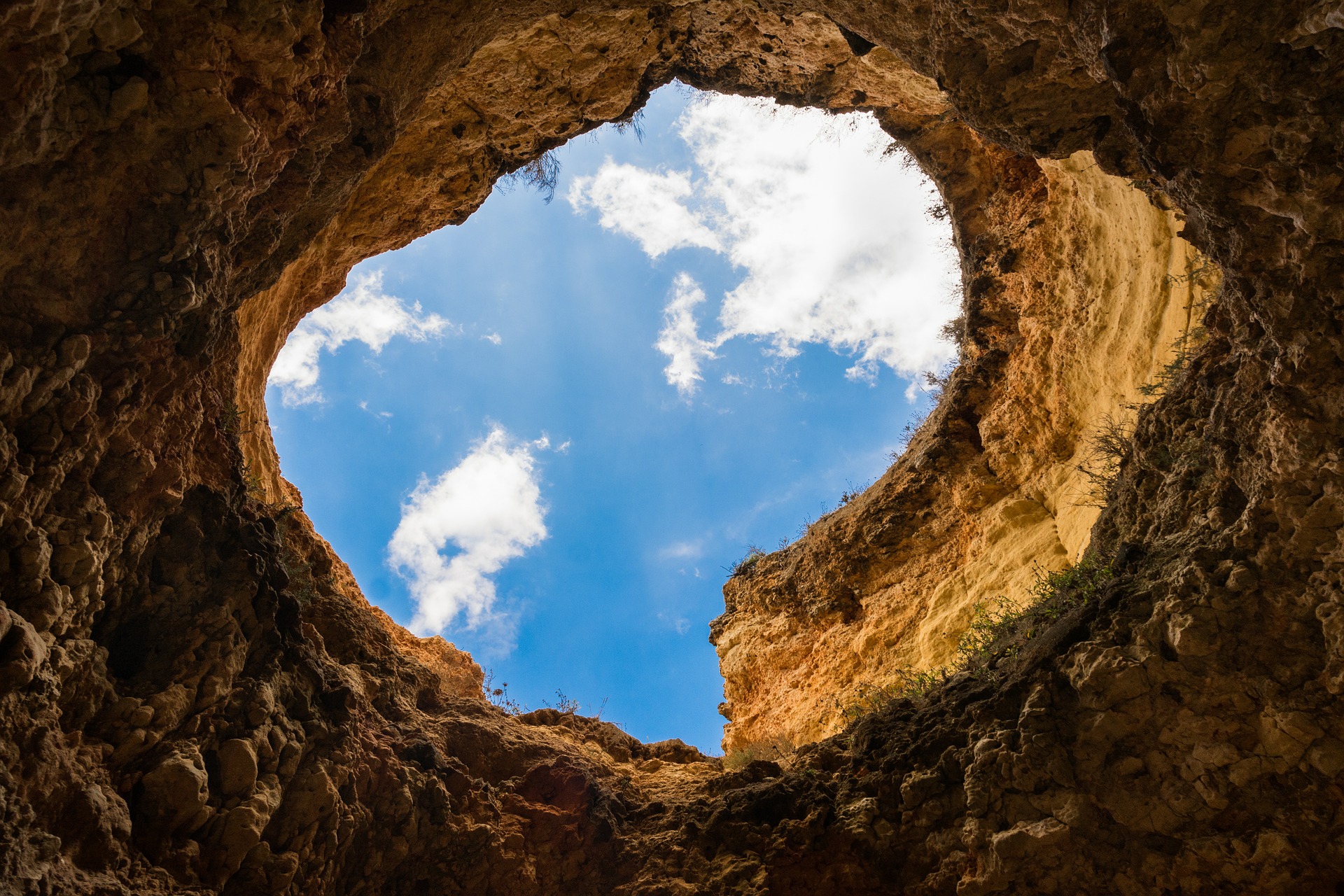 For narrative purposes, it may sound as if all of Joseph’s brothers conspired against him (37:19). But that the narrator explicitly excludes Reuben, who is not part of the conversation but overhears (37:21), suggests that the narrator might be emphasizing the participation of all more than did any more detailed story he may have been condensing. Reuben was not with these brothers all the time (37:29-30). Some of the brothers had probably been watching flocks that were spread out.

Ironically, the hostile brothers’ plan to throw Joseph into a pit and then “see what will become of his dreams” (37:20) ultimately serves God’s plan to bring fulfillment to those very dreams (50:20). That Reuben, now perhaps about twenty-four years old, seeks to protect Joseph (37:21), probably reflects him being older and more mature than his siblings. Still, Joseph’s other brothers are not young adolescents. Most are probably in their twenties. Only Benjamin was younger than he (30:23-24). (Joseph was probably six when they entered Canaan, and Reuben thirteen; see 30:25-26; 31:41.) Reuben might also hope to win back some of his father’s favor by delivering Joseph safely to him, acting more faithfully than his younger brothers (37:22).

When Joseph arrived, suspecting nothing, his brothers tore his special robe from him (Genesis 37:23). As is typical for victims of stress, this scene probably reenacted itself repeatedly in Joseph’s mind in months to come. Not only in Joseph’s mind, however, but in his actual experience of life. God will allow subsequent scenes to again evoke this one. Potiphar’s wife later seizes his garment (39:12-13). By contrast, when God exalts Joseph, Pharaoh provides him the best garments (41:42).

And these are only the scenes that Joseph experiences directly. When Jacob sees his beloved son’s torn robe, he tears his own clothes in mourning (37:34; cf. also Reuben in 37:29), as do his sons later when they suppose that slavery awaits Benjamin (44:13). That is, Joseph’s suffering brings grief to his father, and the fear of Benjamin’s suffering and their father’s further grief grieves his brothers. They have long regretted their hasty and hate-filled choice to betray a brother. Yet in Joseph’s forgiveness he later gives each of them changes of clothes (45:22). (Recall that earlier in Genesis God also showed his mercy by making tunics for Adam and his wife, after their fall into sin, in 3:21.)

The narrator might mention that the pit into which Joseph’s brothers threw him lacked water (Genesis 37:24) to note that he would not drown there (cf. Jeremiah 38:6). But more likely he narrates this lack of water to suggest that he would die of thirst if left there. (The text might also qualify this because the Hebrew term used here could also refer to a cistern or sometimes to a well. The text thus specifies that no water is involved in this case.) They threw him into a pit in the “wilderness,” presumably so that he would die there without his brothers having to directly shed his blood (Genesis 37:22).

The callousness of his brothers is underlined by their activity after stripping him and throwing him into the waterless wilderness pit: they sat down to eat bread (37:25). All this while Joseph was certainly crying out, pleading with them, but they refused to listen (42:21). Eating bread together was an act of bonding and unity (14:18; 18:5; 31:54), though it also was the context of their father’s betrayal of his brother (25:34; 27:17). More ironically still, their survival will someday depend on bread supplied by Joseph himself (41:54-55; 47:12).

We cannot possibly imagine how God could build his chosen people from these brothers, later forgiven by Joseph. They did not understand that God is a God of grace. He forgives the guilty and changes them. Their story is also our story, because all of us need forgiveness. And just as Joseph’s forgiveness was a costly act, so it cost God much to forgive those who offended him so deeply by how lightly we have treated his own Son’s sacrifice for us. Yet because of that sacrifice, his forgiveness is free to all who ask him.