Joseph had been “controlling” himself since Genesis 43:31, but he could not control himself any longer (Genesis 45:1). Joseph sends everyone out as he is going to make himself known to his brothers. This reduces security, but at this point he believes that his brothers will not wish him harm; they have regained his trust.

Sending others out also allows privacy, so he can avoid shaming his brothers; questions of the past would undoubtedly surface, and it is no one’s interests for Pharaoh or others to know this past (Genesis 47:1-2). Joseph may have also wanted to avoid the Egyptians hearing him weep; he had wept in private in Genesis 42:24 and Genesis 43:30 (although perhaps partly to keep the matter from his brothers). Genesis reports weeping for the dead (Genesis 23:2; Genesis 37:35; Genesis 50:1), but also at emotional meetings or reunions (Genesis 29:11; Genesis 33:4), as here (Genesis 45:2, Genesis 14-15; cf. Genesis 46:29). If avoiding knowledge of his weeping is at all a motive, however, Joseph fails in this instance. Often sobbing was explicitly quite loud (Genesis 21:16; Genesis 27:38; Genesis 29:11)—in this case so much that those outside heard him (Genesis 45:2). 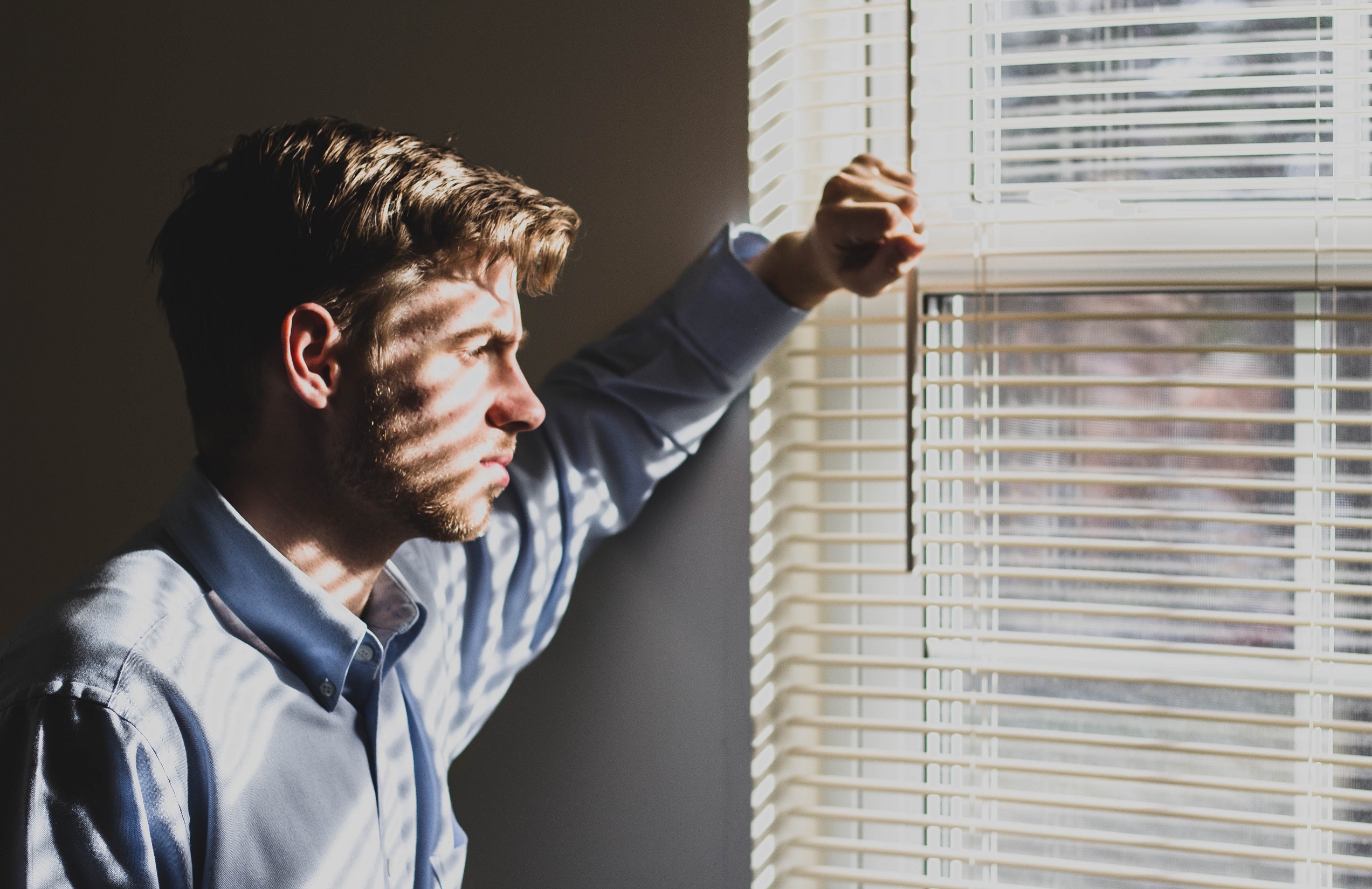 On revealing himself to his brothers, Joseph’s first question is whether his father is really still alive, a question he had pressed earlier in Genesis 43:27. Jacob was already old when Joseph was sold into slavery. Perhaps Joseph also could not be sure whether his brothers were telling him the truth about their father’s desperate anxiety over Benjamin or whether this was simply an emotional ruse to get him to free Benjamin. Conversely, Joseph knew Jacob’s special love for himself and his brother Benjamin, and Judah’s offer of himself instead of Benjamin suggested love for their father as well as for Benjamin. The clearest point here is that Joseph still deeply loves his father and longs to see him.

His brothers are too afraid to answer him, so Joseph summons them to come near (Genesis 45:4; the command appears earlier in Genesis but in a very different situation, Genesis 27:21, Genesis 27:26). Their silence reveals their fear (of Joseph’s revenge) and/or shame (for their behavior), so Joseph addresses the issue openly. Yes, they had sold him to traders heading for Egypt (Genesis 37:25). But he urges them (Genesis 45:5) not to remain grieved or angry with themselves. (Genesis earlier uses these two Hebrew terms together, in Genesis 34:7, where they slaughtered an entire town for its prince’s abuse of their sister; this is their only use together in the Hebrew Bible, probably suggesting his brothers’ propensity for anger against someone who harmed a sibling—in this case, against themselves. That the leaders of the attack in ch. 34 were the victim’s full brothers rather than half-brothers may not minimize the comparison.)

Yes, they had sold him to traders heading for Egypt, but he urges them not to remain grieved or angry with themselves

They should not be angry with themselves because their motives were no longer an issue; God was the one who had sent him to Egypt ahead of them (Genesis 45:5), thus making ready for them to be able to come (Genesis 45:9). Genesis does not play off human disobedience and God’s action as mutually incompatible—God does not always prevent human sin, but God is so sovereign that, on a higher level, he has a larger plan that can incorporate even actions such as those to accomplish his long-range purposes in history.

God, who can work sovereignly even in the midst of human disobedience, had a larger purpose—to save lives (Genesis 45:5). In saving the family God had a long-range purpose in history, but God also had a purpose in saving lives in Egypt and Canaan as well (Genesis 45:5). Joseph’s words here illustrate God’s compassion toward all people. It is God’s ideal, all other matters being equal, to raise up those who will deal wisely and honestly, heeding his warnings, and provide for those who suffer from famine and other kinds of natural disasters.