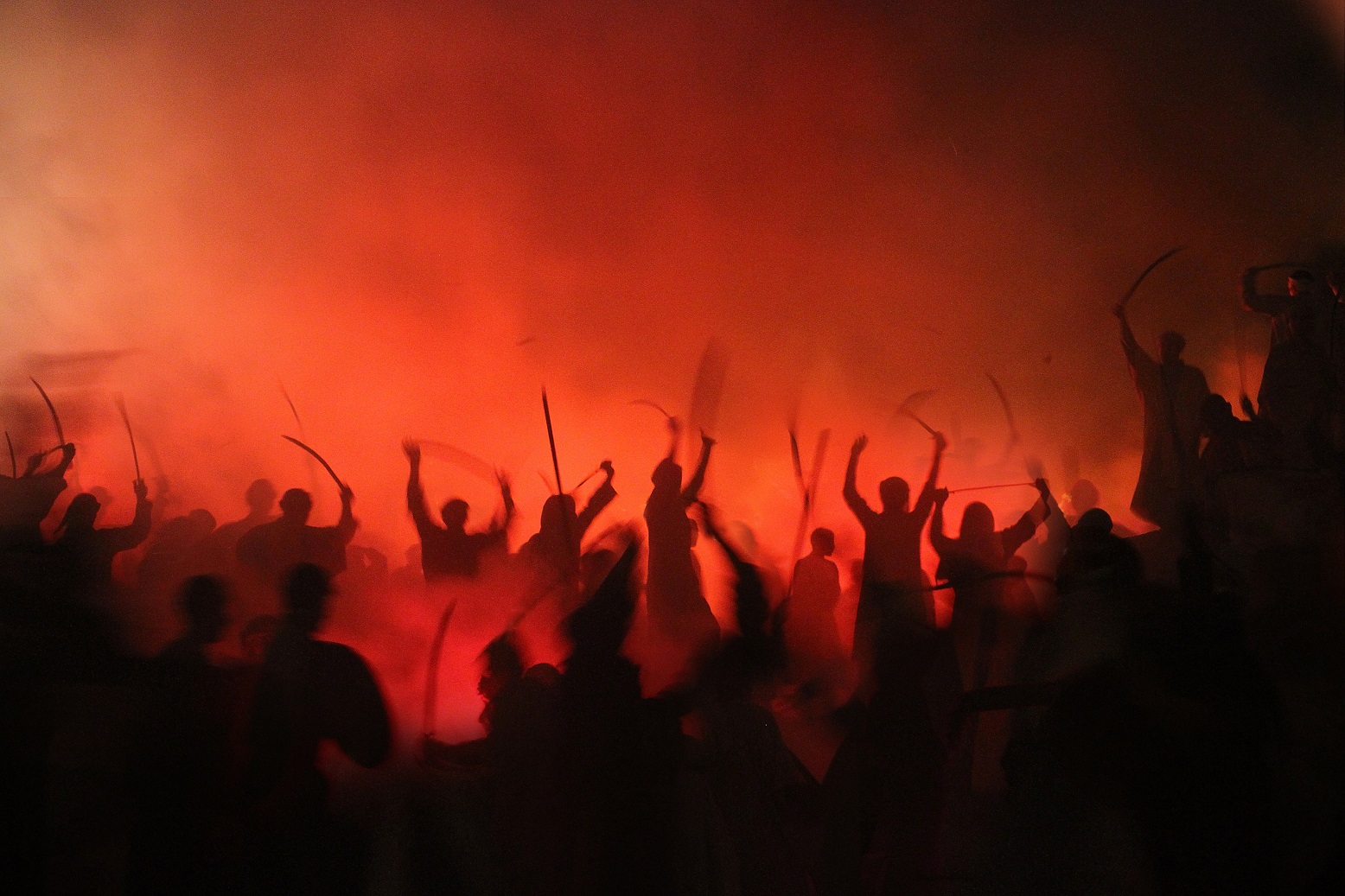 Jacob declares that he had taken this land by his sword and bow. This description does not apply to most of Jacob’s sojourn in Canaan, most of which was peaceful. Unless he prophesies the future conquest (cf. Genesis 15:16), it apparently applies only to his sons’ unruly conquest of the town of Shechem (Genesis 34:25-29). Families were viewed as a unit, and this was an action by the family of which Jacob was head and progenitor.

Although Jacob actually disapproved of his sons’ sack of Shechem and initially hurried from that region (Genesis 34:30; Genesis 35:1-5; Genesis 49:5-7), this conquered town was in fact part of the future promised land. Jacob had legally bought land there (Genesis 33:19) and dedicated it to God (Genesis 33:20); moreover, he eventually came to view the area as safe even for his sons (Genesis 37:12-14). Even when Joseph disappears after being sent there, his disappearance is (wrongly) attributed to a beast rather than to a vengeful neighbor (Genesis 37:20, 33). The term sometimes translated “portion,” “ridge,” and so forth in Genesis 48:22 can also be translated “Shechem.”