Bad things happen to good people. Granted, Judah suffered shame for his sexual sin in Genesis 38:26. But Joseph now goes to prison because he refused to commit sexual sin (39:12, 19-20). Joseph’s imprisonment, however, does allow for his fortunes in this life to change in the future. Given Joseph’s position as a slave, Potiphar might well have killed him. 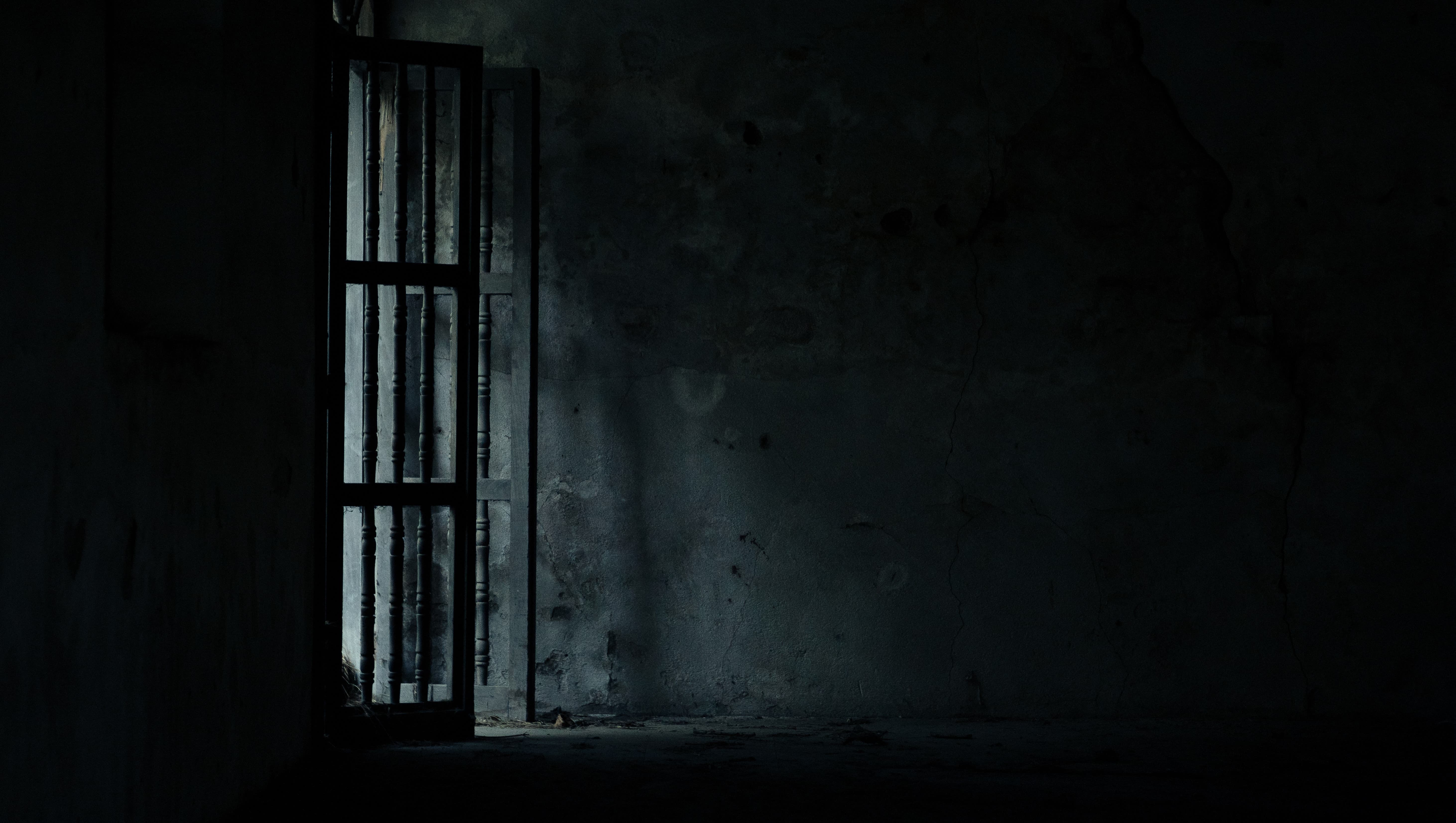 Why did Potiphar choose to imprison him instead of kill him? Some suppose that he did not believe the charge against Joseph. Yet Genesis speaks of his anger (39:19), and his only subsequent action mentioned is directed against Joseph (though Potiphar’s wife is no longer an issue in the story). Perhaps he preferred to see Joseph suffer longer. But perhaps—and I suspect this more likely—Potiphar did not want Joseph’s talents to go to waste, even while he wanted him punished and away from his wife. He may have expected him to serve some useful purpose in the prison as he would later.

Potiphar was in charge of this prison, which was apparently on his own property (see discussion below). He might continue to make profitable use of Joseph’s skills while keeping Joseph humble and far away from the home. Unknown to any of the people within the narrative, this turn of events will prove providential for Joseph’s ultimate calling.

Despite Joseph’s suffering, God remains with him. God had been with Joseph in Potiphar’s house, giving him favor with Potiphar. Potiphar did not need to pay attention to anything he owned. He entrusted it all into Joseph’s care and experienced blessing because of him (Genesis 39:2-5). This same blessing continues when Joseph is in prison (39:21-23). That God is with us matters more than our specific circumstances. God can raise us up and make us fruitful even within our most difficult circumstances, whereas even the best circumstances can be empty without him. Joseph had the best position within bad circumstances. Meanwhile his administrative duties in less than ideal circumstances were training him to be vizier over Egypt.

Whether the overseer of the prison was the same person as Potiphar, or more likely someone under Potiphar, Potiphar was presumably involved (or, much less likely, Potiphar’s successor if he somehow lost his position). The beginning of the narrative concerning Potiphar emphasizes twice that he was sar hatabachim, often translated “captain of the guard” (Genesis 37:36; 39:1). This might mean “chief executioner” (or possibly, were prison not involved, chief royal butcher).

Yet this same official’s house is precisely where Joseph is imprisoned (Genesis 40:3; 41:10), and this is the official who puts Joseph in charge of serving the chief cupbearer and chief baker (40:4). (That it is precisely these officials who are imprisoned probably suggests that Pharaoh had gotten sick to his stomach and suspected one of these officials of having poisoned him. Still, both somehow offended him—40:1; 41:9.) Joseph remains the slave of this official (41:12), another indication that Potiphar remains in view. Joseph thus retained some favor with Potiphar, though Potiphar didn’t want him having access to his wife. This indicates the extent to which God blessed Joseph’s work and the favor he had long had with Potiphar (39:2-6).

The setting, however, remains unpleasant. Even though it is in the official’s house, it is described as a “pit” (40:15; 41:14). Perhaps something like a makeshift dungeon (cf. humanly manufactured pits in Exodus 21:33-34). Prisoners could indeed be kept in pits, not always counted worthy of the financial investment required for cells. This is not the only text that applies the term to a place of detention (Exodus 12:29). It seems hardly a coincidence, however, that this Hebrew word for pit appears elsewhere in Genesis only with respect to, and repeatedly for, the place where Joseph’s brothers cast him (Genesis 37:20, 22, 24, 28-29).

Joseph’s unjust suffering has continued, this time due to a false accusation. God, however, has greater plans for Joseph. In God, things aren’t over till they’re over. And, in the end, whether in this life or the next, he vindicates those who serve him.