Joseph realizes that his brothers are genuinely sorry for what they did to him, and he is now ready to trust them. Fully forgiving his brothers, he lavishes signs of his love on them, signs that should have assured them of his love and favor (though their regrets make this understandingly difficult for them; Genesis 50:15-18). 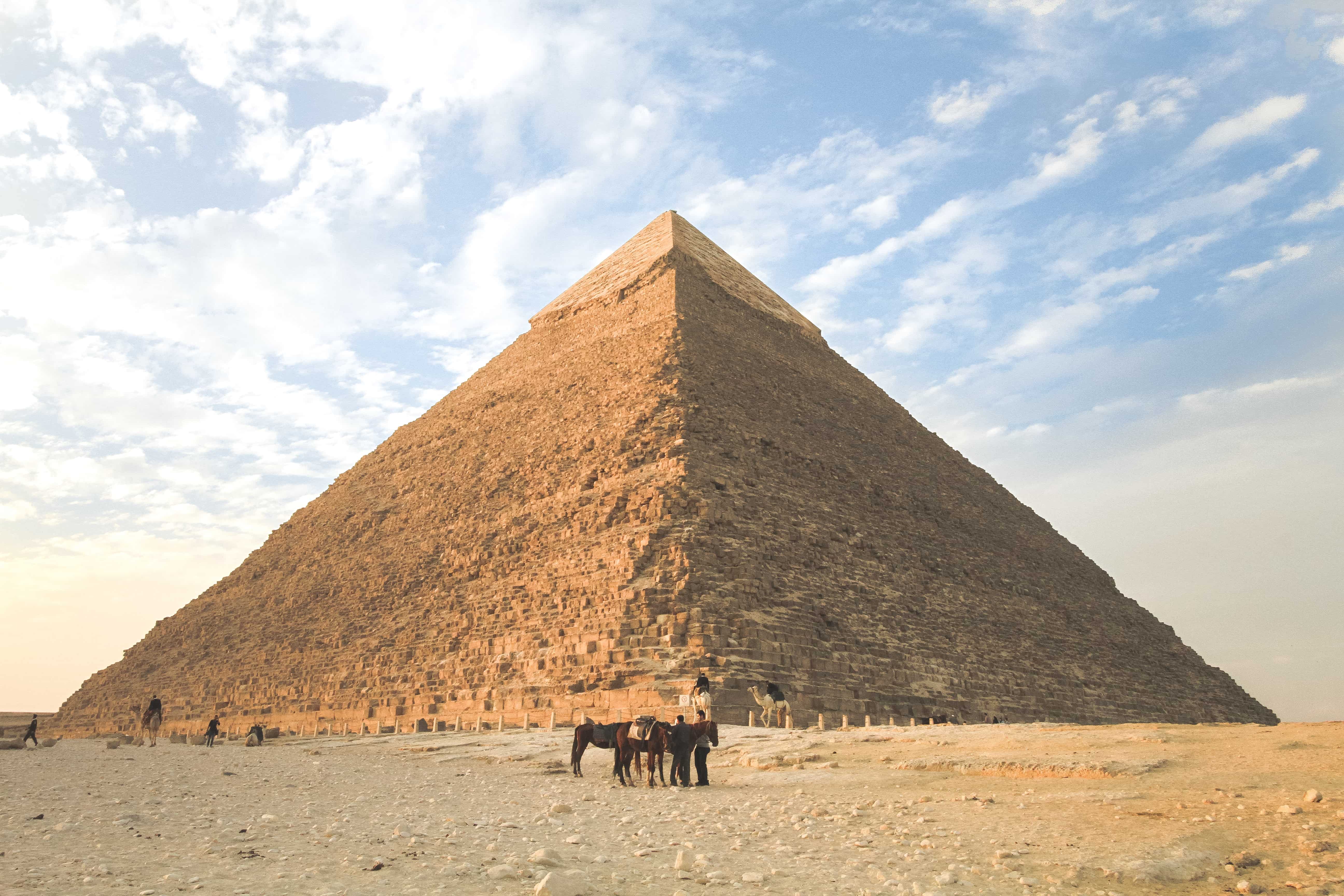 Had he exposed their past deeds to Pharaoh, they would not have dared settle in Egypt. But instead, Joseph secures Pharaoh’s favor for them. Just as Joseph’s earlier counsel regarding the crops had seemed “good in the sight of Pharaoh and his servants” (Genesis 41:37), so also the coming of Joseph’s brothers seems good to Pharaoh and his servants now (45:16). Happily, even in the past, Joseph had clearly never informed Pharaoh of his brothers’ past behavior! (Not that even Pharaoh’s highest officials would treat Pharaoh as a confidante, but Joseph was probably one of the people closest to him.)

Pharaoh does not let Joseph simply invite his brothers to come to Egypt, or let Joseph merely provide resources for them on his own. Pharaoh provides wagons to carry Joseph’s father and his brothers’ families (45:17-21). Twice Pharaoh repeats that all the goods of Egypt will be at their disposal (45:18, 20). Therefore they may leave many things behind in Canaan, because in Egypt they will receive whatever they needed (45:20). God had given Joseph great favor with Pharaoh, a favor that Joseph by this point knew that he could count on (cf. 46:31—47:12; 50:4).

Joseph shows special favor to Benjamin, his full brother, which years earlier may have provoked his other siblings. But his brothers, who had shortly before feared that they might lose Benjamin, are now in no position to complain. Given their father’s earlier concerns for Benjamin’s safety, they were no doubt glad when he earlier received five times as much as any of them (despite the double portion normally due the firstborn; Genesis 43:33). His fivefold changes of clothes (45:22) will hardly alarm them now. After all, Genesis probably implies their earlier jealousy about Joseph’s special clothing. A jealousy that had informed their hateful behavior toward him (37:3-4, 23).

In addition to clothes, which functioned as a form of wealth in antiquity, Joseph gives Benjamin three hundred pieces of silver (45:22). Joseph’s brothers had sold him for twenty pieces of silver (37:28). Now, Joseph offers far more as a gift to Benjamin. Benjamin was the only brother who had not mistreated Joseph. And the brothers who had once acted from their resentment of Jacob’s favoritism toward Joseph have long since learned to regret such resentments. No doubt they also recognize that not only Jacob but God, too, has really favored Joseph. At least as an agent for preserving them all.

God’s people have had a habit of rejecting deliverers or acting jealously against those He raises up to help us, a habit we must be wary of. Certainly the history of rejecting deliverers or other agents of God, such as Joseph (Acts 7:9), Moses (7:25-29, 35, 39) and the prophets (7:52), climaxes in the rejection of Jesus (7:35, 37, 52) and continues in the rejection of true followers who speak for him (7:51, 57-60). I also suspect that some historic Christian Antisemitism reflects not only arrogance, but the tendency of jealousy against claims of chosenness (cf. Romans 11:18-21).

Whereas Joseph had sent the brothers with ten donkeys loaded with grain before, now ten donkeys will carry far more than what Jacob’s house will need for their journey to Egypt (Genesis 45:23). Joseph’s signs of love do not stop with his material gifts, however. As Joseph sends his brothers away, he warns them not to quarrel en route (45:24). He had earlier urged them not to be angry with themselves for selling him (45:5). Perhaps a few brothers were assigning blame to some of their group more than others. Joseph had certainly experienced firsthand their quarreling in the past (37:8, 11).

By urging them not to quarrel, he shows his knowledge of their character as well as his affectionate concern, again seeking to reassure them of his forgiveness and love. Apart from Benjamin, these were Joseph’s older brothers, but providence had now made him the one to look after them. Whatever role God places us in, we may follow Joseph’s godly example of forgiveness and love for those he has placed in our lives.