He will come again in glory to judge the living and the dead, and his kingdom will have no end.

One of the unique features of Christianity is the belief that Jesus, the Son of God, who left the earth forty days after His resurrection, will return one day to bring an end to the current world situation. Other religions believe that their god will bring an end to the world, but they don’t have a god who became man to return. Since Jesus already lived on this earth, His return is also known as the Second Coming.

There are many references in the New Testament to Jesus’ return:

Then will appear in heaven the sign of the Son of Man, and then all the tribes of the earth will mourn, and they will see the Son of Man coming on the clouds of heaven with power and great glory. (Matthew 24:30 ESV)

But I tell you, from now on you will see the Son of Man seated at the right hand of Power and coming on the clouds of heaven. (Matthew 26:64 ESV)

And then they will see the Son of Man coming in clouds with great power and glory. (Mark 13:26 ESV)

And if I go and prepare a place for you, I will come again and will take you to myself, that where I am you may be also. (John 14:3 ESV)

Men of Galilee, why do you stand looking into heaven? This Jesus, who was taken up from you into heaven, will come in the same way as you saw him go into heaven. (Acts 1:11 ESV)

For the Lord himself will descend from heaven with a cry of command, with the voice of an archangel, and with the sound of the trumpet of God. And the dead in Christ will rise first. Then we who are alive, who are left, will be caught up together with them in the clouds to meet the Lord in the air, and so we will always be with the Lord. (1Thessalonians 4:16-17 ESV)

Details of His Return

This is a difficult subject. Besides the clear statements about His return, there are a large number of prophecies in the Old Testament and the book of Revelation that may or may not relate to the Second Coming. It is also helpful to realize that most OT prophecies are written in poetic form and use very picturesque language. This makes it hard to create a literal picture. 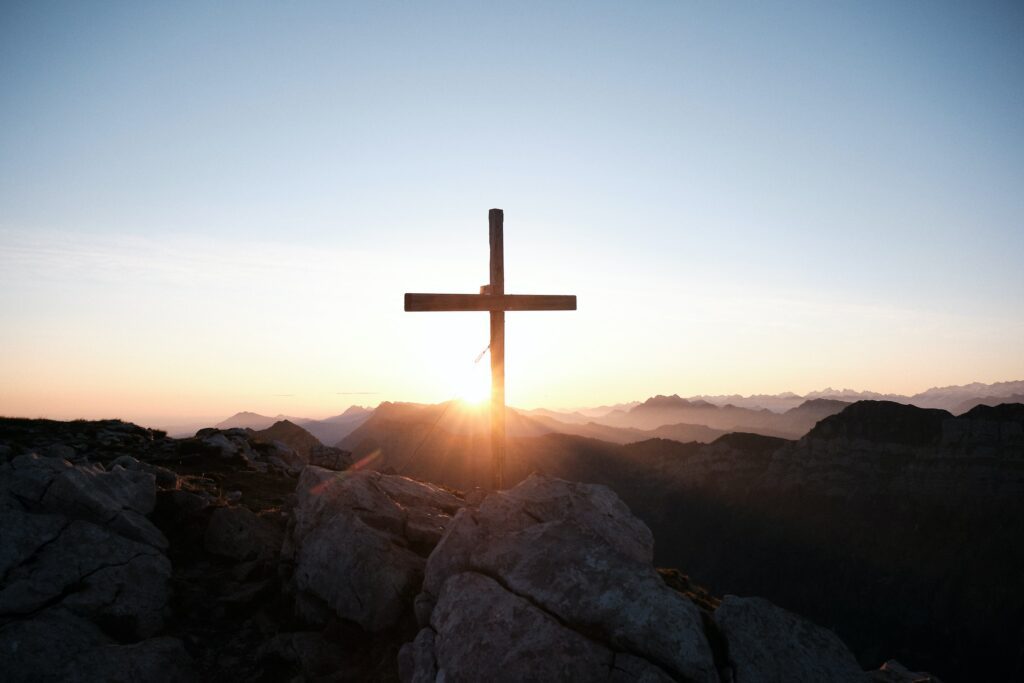 There are dozens of theories about how the Second Coming will happen. Perhaps you have been exposed to one of the more popular theories that have been common over the last 50-100 years. You need to know that these scenarios have not always been prevalent through church history.

For that reason, we are not going to discuss here the different beliefs that exist among Christians regarding how the details of how Jesus will return.

What we can say for sure is this: Jesus will return to judge the earth and usher believers into the presence of God for eternity.

First century Bible readers would have expected Jesus to return during their lifetime. You also, be patient. Establish your hearts, for the coming of the Lord is at hand (James 5:8 ESV). They would have been amazed to be told that He still had not returned nearly 2,000 years later.

The apostle Peter addressed the surprise of people that Jesus had not returned yet (even though he probably wrote about 30 years after the Ascension): They will say, “Where is the promise of his coming? For ever since the fathers fell asleep, all things are continuing as they were from the beginning of creation.”…But do not overlook this one fact, beloved, that with the Lord one day is as a thousand years, and a thousand years as one day. The Lord is not slow to fulfill his promise as some count slowness, but is patient toward you, not wishing that any should perish, but that all should reach repentance. But the day of the Lord will come like a thief, and then the heavens will pass away with a roar, and the heavenly bodies will be burned up and dissolved, and the earth and the works that are done on it will be exposed. (2Peter 3:4, 8-10 ESV)

Peter also gives the answer as to why we should always live as if Jesus were to return very soon: Since all these things are thus to be dissolved, what sort of people ought you to be in lives of 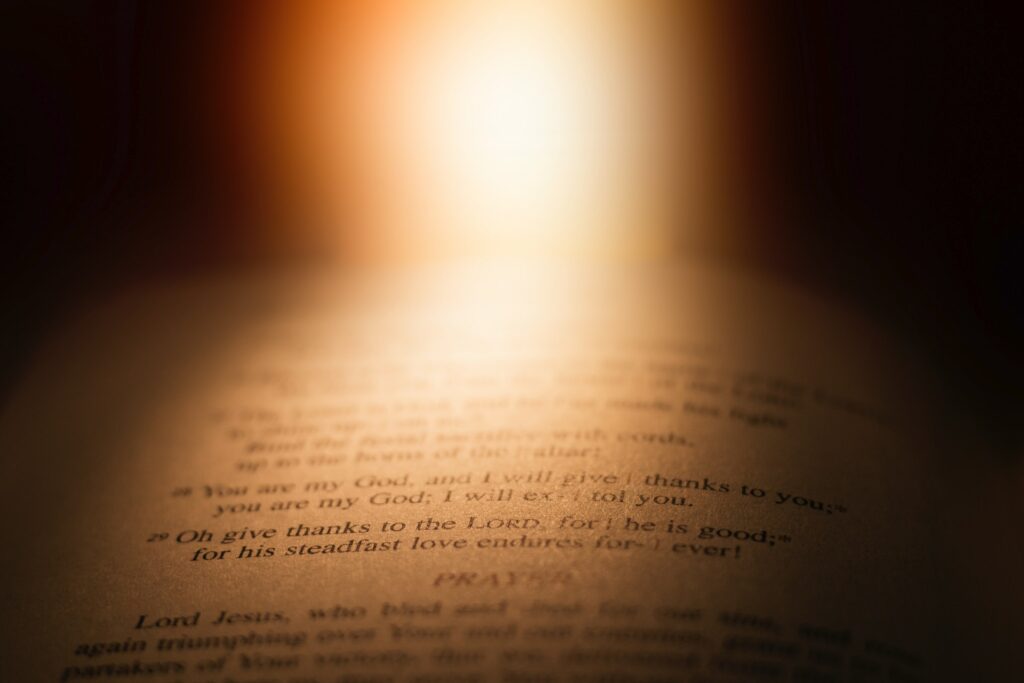 holiness and godliness, waiting for and hastening the coming of the day of God, because of which the heavens will be set on fire and dissolved, and the heavenly bodies will melt as they burn! But according to his promise we are waiting for new heavens and a new earth in which righteousness dwells. Therefore, beloved, since you are waiting for these, be diligent to be found by him without spot or blemish, and at peace. And count the patience of our Lord as salvation. (2Peter 3:11-15 ESV)

Jesus will return one day. It may before you finish reading this article or could be another 2,000 years. Peter’s point is that we need to live as if it were soon. We should always be ready.

The purpose of the Second Coming is to bring the finite world to an end and separate those who are saved from those who are wicked forever (Matthew 25:31-46; Revelation 20:11 – 22:7). This earth is not all there is to life in Jesus. We will see more in another article.

This article is part of a series on basic Christian beliefs. You can find the main article here.