There is a little village almost 3 miles northeast of Jerusalem, with some 50 inhabitants today. 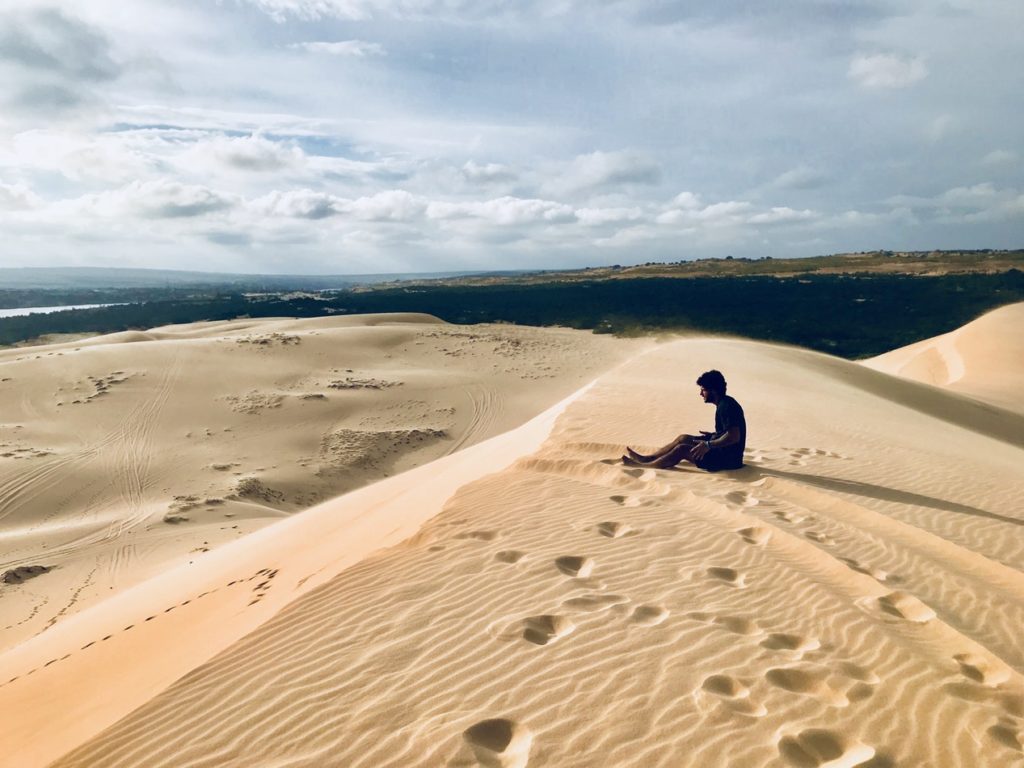 Once it was an important city with suburbs, and fields around it. In the days of the settlement of the land under the leadership of Joshua, it was designated as the property of the Levites, and a City of Refuge for any person accused of homicide.

Anathoth lies on a ridge of the Judean hills, with nothing to shelter it from the blistering desert winds from the east. There is a wonderful view to the southeast over towards the Jordan river and the Dead Sea, with the mountains of Moab visible in the distance. Nearby are stone quarries that still supply stones to Jerusalem for building repairs. Around the few houses are the remains of ancient walls and foundations, denoting the former greatness of this place. In close proximity to Anathoth there remain to this day, Olive and Fig trees, and fields of grain still producing harvests, a legacy of the Priests who first settled here.

Two of King David’s mighty men were from Anathoth.

Ahimelech and his family were from Anathoth.

High priest at the time of King Saul’s reign, he was executed together with 84 other priests for unknowingly giving aid to David as he fled from Saul. He left behind him an only son, Abiathar, who escaped with the vestments of the High Priest, and found refuge with David.

Abiathar was installed as the High Priest after the death of King Saul.

He was loyal to King David for many years, until Zadok was appointed Co-High Priest with him. Then he sided with David’s son Adonijah in an attempt to usurp the throne.

Shortly after David’s death, Solomon banished Abiathar to Anathoth for his part in the conspiracy (1 Kings 2:26). His ancestral fields became his only source of income.

Abiathar was a descendant of Eli in the line of Ithamar a son of Aaron. When Abiathar sided with Adonijah against Solomon, his own actions sadly brought the prophecy to fulfillment. From that time on Zadok, of the line of Eleazar, Aaron’s other son, reclaimed the office of High Priest (1 Samuel 2:27, 30-31, 1 Kings 2:35).

It was in Anathoth that a godly priest, Hilkiah and his wife gave birth to a baby boy, who would grow up to be the ‘Weeping Prophet’ Jeremiah. Here Jeremiah heard the voice of God as a young man, telling him he had been chosen from before his birth to be a Prophet to Judah and the world.

“Before I formed thee in the belly I knew thee, and before thou camest forth out of the womb I sanctified thee; I have appointed thee a prophet unto the nations.” Jeremiah 1:4

Jeremiah was held captive in Jerusalem for prophesying that the King of Babylon would sack the city.

The people became fearful of the future. For a few weeks the Babylonians unexpectedly withdrew from Jerusalem to deal with an attack from Egypt. (Jeremiah 37:5) During this lull, Jeremiahs cousin came to Jerusalem to sell his father Hanameel’s field in Anathoth to Jeremiah.

Jeremiah signed the deed of purchase and paid over the money: with foreknowledge of the matter by divine revelation. 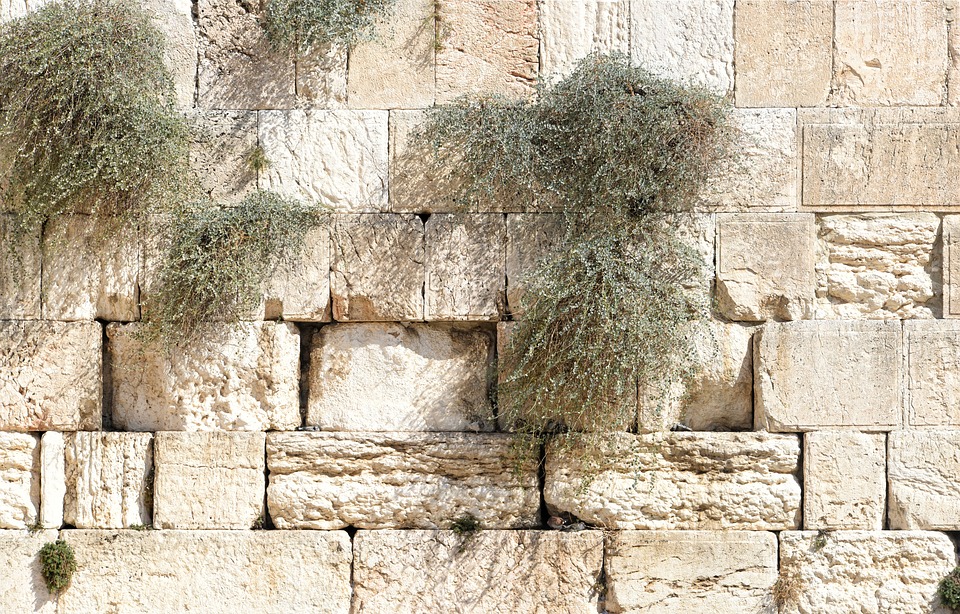 This was designed by God to be a prophecy: that the time would come when once again the people would return to the land after the exile; and regain their historic possessions (Jeremiah 32:8-9).

Jeremiah prophesied up to the time of the fall of Jerusalem under the Babylonian siege: even under threats of death by his fellow townsmen in Anathoth. He was fearful for his life, but God prophesied that the people of Anathoth would be punished by the sword and famine; which came to pass exactly as predicted.(Jeremiah 11:21-23).

The few Anathothites who survived the siege of Jerusalem, were taken to Babylon: after 70 years, only 128 returned to Anathoth.

The more you study the fulfilled prophecies of the Bible the more you understand that God holds the future in His hands, and protects His own as He did Jeremiah of Anathoth.

Whatever happens around you, you can trust the Lord to take care of you, when you are walking with Jesus.

© 2012 Jim Cole-Rous Enjoyed this story? Get the book, with 51 more stories. In Print or Kindle at Amazon.com 'God's Honorable Mentions'