In Jacob’s culture, husbands held the final say. Further, God has spoken, and since Jacob has heard him, Jacob must do what God has commanded. Nevertheless, Jacob carefully presents the case to his wives. Jacob’s wives then weigh in as if he is consulting them in Genesis 31:14-16.

Why does Jacob consult them? On one level, he needs their support; he wishes to depart without Laban’s knowledge, and if his wives are not supportive it will be difficult to keep the secret from Laban. 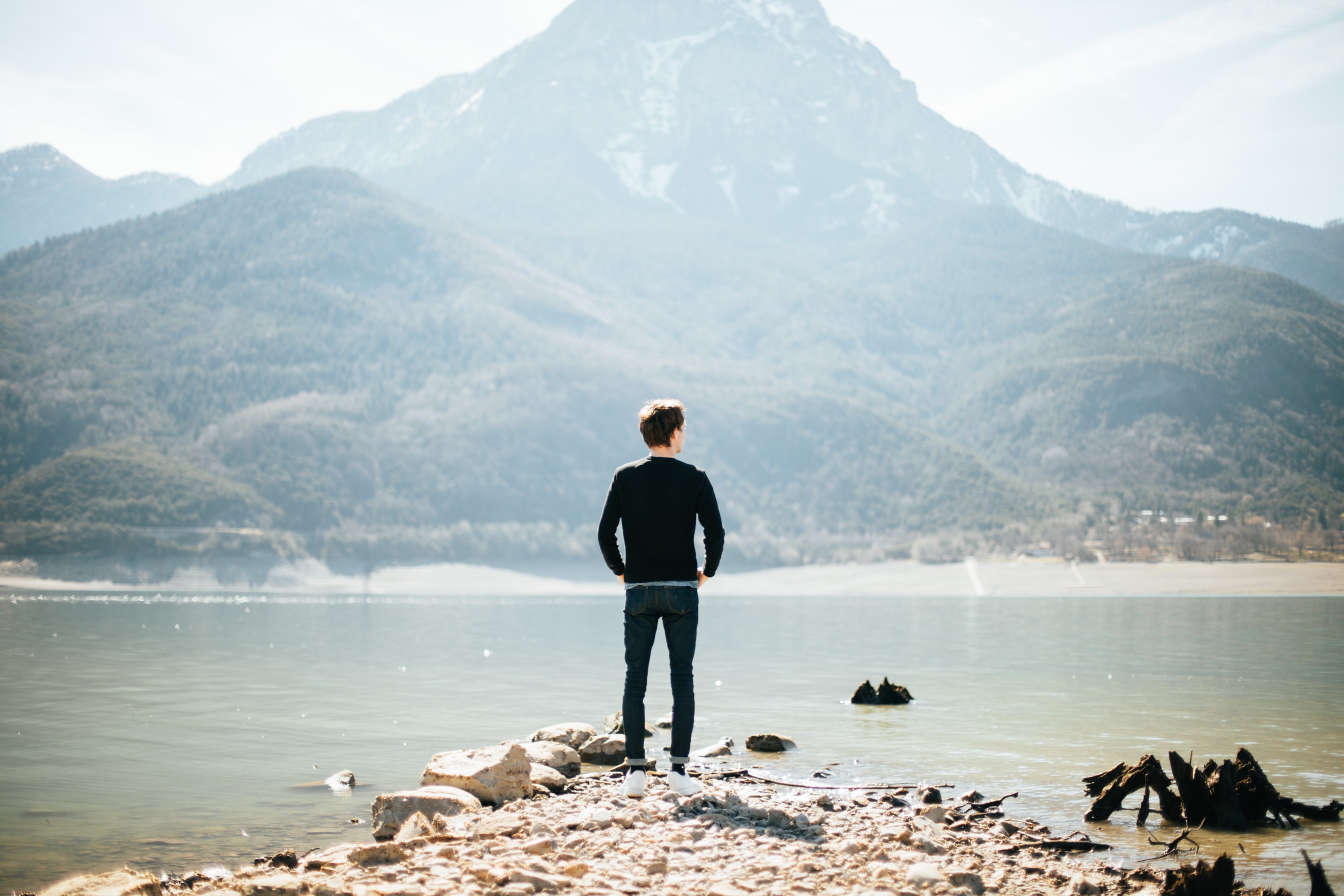 Nevertheless, he presumably also values their support because they are his wives. This would fit a pattern in Genesis: the patriarchs often heeded their wives on matters that involved them (e.g., Genesis 16:2; Genesis 21:12; Genesis 30:3-4, 9, 16). Although parents arranged marriages, even a future wife who was probably in her early teens might nevertheless be consulted on some details (Genesis 24:5, 8, 57). Sometimes no consultation is mentioned, such as when decisions had to be made quickly (e.g., Genesis 32:7-8, 22-23; Genesis 33:1-3). But the clearest exception to this pattern in Genesis contravened what God had spoken: the elder would serve the younger (Genesis 25:22-23). Here Isaac favored Esau over Jacob, forcing Rebekah to resort to subterfuge (Genesis 27:8-10), so Esau would serve Jacob (Genesis 27:29, 37, 40). Yet Rebekah was the one who had heard from God in that case.

I am among those who find in the New Testament a counter-cultural call to mutual submission (Ephesians 5:21—6:9, esp. Ephesians 5:21; Ephesians 6:9). Nevertheless, even Christians who disagree with this reading of the New Testament would concur that the greatest is the servant (Matthew 23:11; Luke 22:26), so that all of us are called to serve. Surely this should include, at the least, listening and seeking to build consensus wherever possible. After all, it is not only in war that decisions are made more safely after gathering the perspectives of different counselors (Proverbs 11:14; Proverbs 15:22, 31; Proverbs 20:18; Proverbs 24:6; cf. Proverbs 10:17; Proverbs 18:13). Sometimes the way that seems obviously right to us is misinformed (Proverbs 14:12; Proverbs 16:25; Proverbs 21:2), requiring others’ input (Proverbs 12:15).