In the face of tragedy, we sometimes forget how much God is with us. Jacob didn’t believe that he had seen the great events reported in the stories of his father and grandfather (cf. Genesis 47:9), not knowing that subsequent generations would tell his story along with theirs. 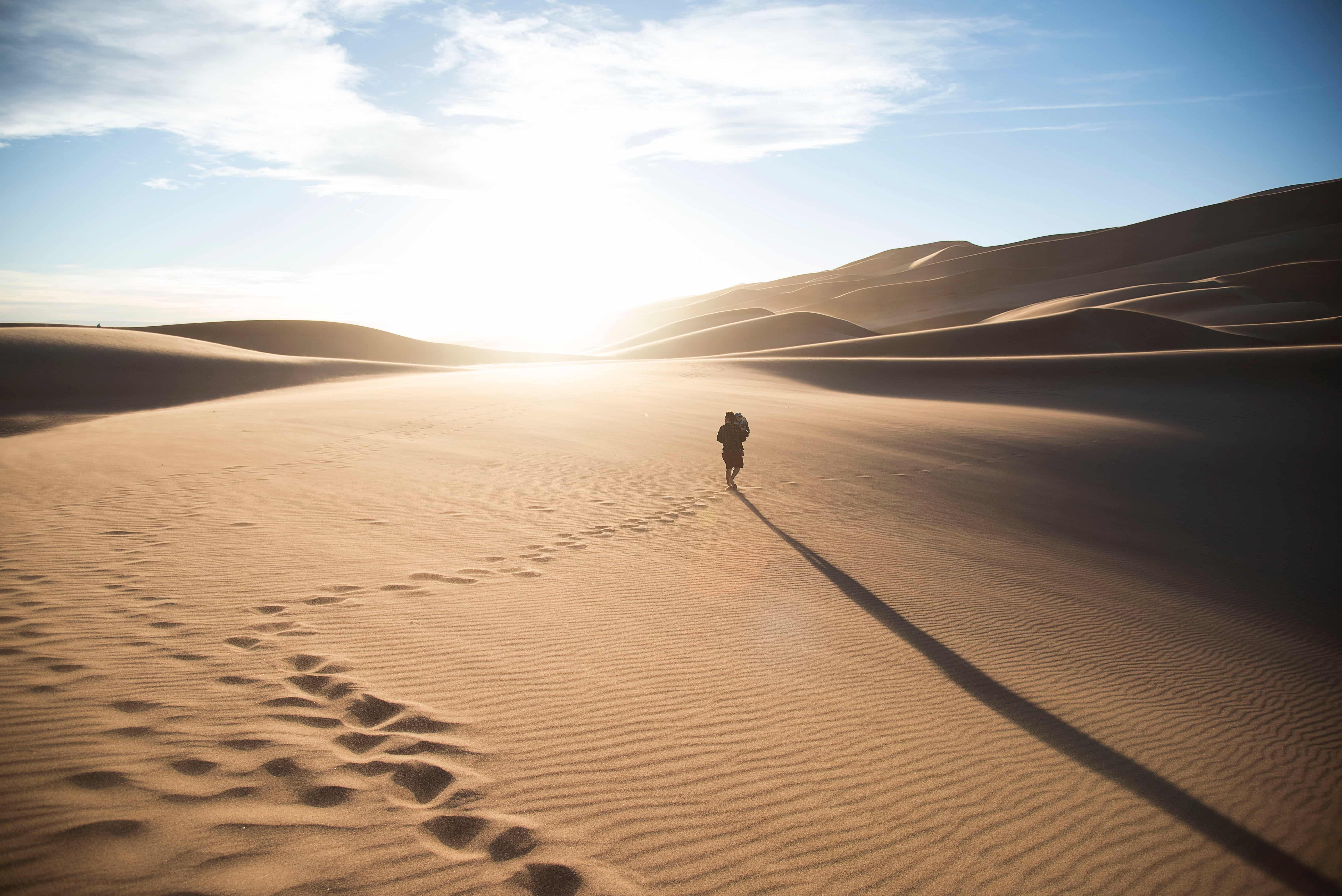 When we have come through the trials and look back, however, we can often see God’s faithfulness. If we do not recognize it in this life, it will be openly evident in the world to come. But often it’s there for us to see, if we have the eyes to behold it. News of Joseph’s survival and flourishing transforms Jacob. Broken by the loss of his wife and son, Jacob now gets new eyes to see.

Jacob sets out for Egypt, to be reunited with his son before Jacob dies (Genesis 45:28). When Jacob reaches Beersheba, he sacrifices to God (46:1). The narrator deems this site important, reiterating it in 46:5. Jacob, his father Isaac, and grandfather Abraham had all sojourned there (21:31-33; 22:19; 26:23, 33; 28:10), and both Abraham and Isaac had called the site Beersheba (“Well of the Oath”) because of covenants sworn there (21:31; 26:31-33). (Jacob sacrificed for a different covenant elsewhere, in 31:54.) This was one of the sites where Abraham had called on the Lord’s name (21:33). Of course, Beersheba appears here rather than other sacred sites such as Bethel because Beersheba is in the south, on the way toward Egypt. But it would also mark the southern border of the land of Israel (cf. e.g., 1 Samuel 3:20; 1 Kings 4:25), a place where Jacob’s descendants could also remember God’s works.

Although God had earlier warned Isaac against going down to Egypt (26:2), this time Jacob should not fear to go down to Egypt, because God will be with him (46:4) and will bring him back up (46:4). That Joseph will close his father’s eyes (46:4) assures Jacob of his reunion with Joseph. It also hints that God bringing Jacob back to Canaan does not mean during Jacob’s lifetime. Not all of God’s promises are always fulfilled directly in our individual lives. Sometimes they are fulfilled in the legacy that, by God’s grace, we get to leave behind. (That “Jacob” in ancient ideology included Jacob’s family seems implied even in 46:5, where not only Jacob but his sons’ children and wives ride the wagons sent to carry “him,” singular, i.e., Jacob.)