The Future Beyond Us

Sometimes God’s promises are for the future, even beyond our own lifetimes. We can trust, however, in his reliability. 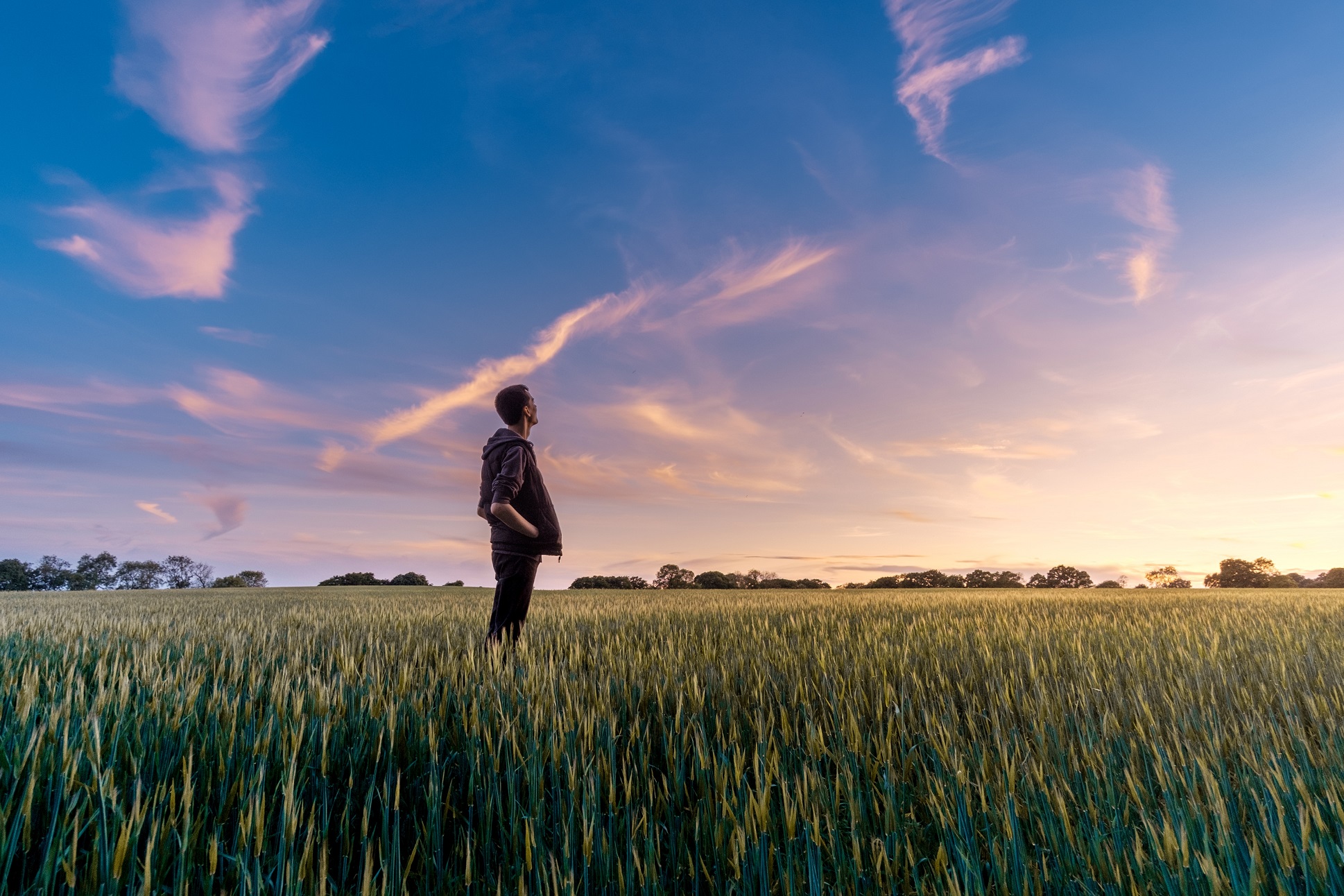 Jacob thus prefaces a request to his son with language that might be considered odd for a father, but not so much when we remember the great rank in society that Joseph now held: “If I find favor in your eyes” (Genesis 47:29). This is the language that Jacob had once used for Esau (Genesis 32:5; Genesis 33:8, 10); this language has appeared in Genesis most recently as voiced by Egypt’s people toward Joseph (Genesis 47:25).

As Jacob is preparing to die at the age of 147 (Genesis 47:28), he makes Joseph swear to him in the same sort of solemn way that Abraham had once made his servant swear to him. In Genesis 24:2-9, aged Abraham made his servant swear to get a wife for Isaac from Mesopotamia rather than Canaan, and not to take Isaac back there. God had brought Abraham and Isaac to the land of promise, and there was no going back. Here the aged Jacob makes Joseph swear to bury him in Canaan, the land where his fathers Isaac and Abraham were buried (Genesis 47:29-31). Like Abraham, Jacob looks to the future, recalling God’s promise that the land of Canaan would one day belong to his descendants.

Like Abraham, Jacob looks to the future, recalling God’s promise that the land of Canaan would one day belong to his descendants.

That this request is an expression of faith in God’s future promise seems clear from Joseph’s own dying request, narrated after the events following Jacob’s burial. Joseph makes his people swear to bury him in the promised land someday, when God would bring his people back to the land of promise (Genesis 50:24-25). As the author of Hebrews recognizes, this was an act of faith expressing his confidence in God’s promise (Hebrews 11:22).

How important is this matter to Jacob? “Swear to me,” he demands, and Joseph swears to him (Genesis 47:31). But this is not the first time in Genesis that Jacob demanded that someone swear to him. In his youth (well over a century earlier, by Genesis’s chronology), Jacob made Esau swear to him to give him the birthright (Genesis 25:33). When Jacob sought the birthright, he was looking to the future, considering God’s promise to the household of Abraham and Isaac. Toward the end of his life, Jacob again makes someone swear, honoring the expectation of the future that God had promised.