Rebekah had heard from God that the elder would serve the younger, and thus she urged her (slightly) younger son Jacob to get the blessing. Genesis does not comment directly on the morality of this decision, honoring its outcome but depicting also a world in which everyone was getting snared by deceptions. Rebekah had a good deal of private influence on her husband (Genesis 27:46—28:2), but apparently not on this matter. The taste of Esau’s game made Isaac prefer him (Genesis 25:28); Rebekah preferred Jacob, no doubt especially because of God’s message to her (Genesis 25:22-23). 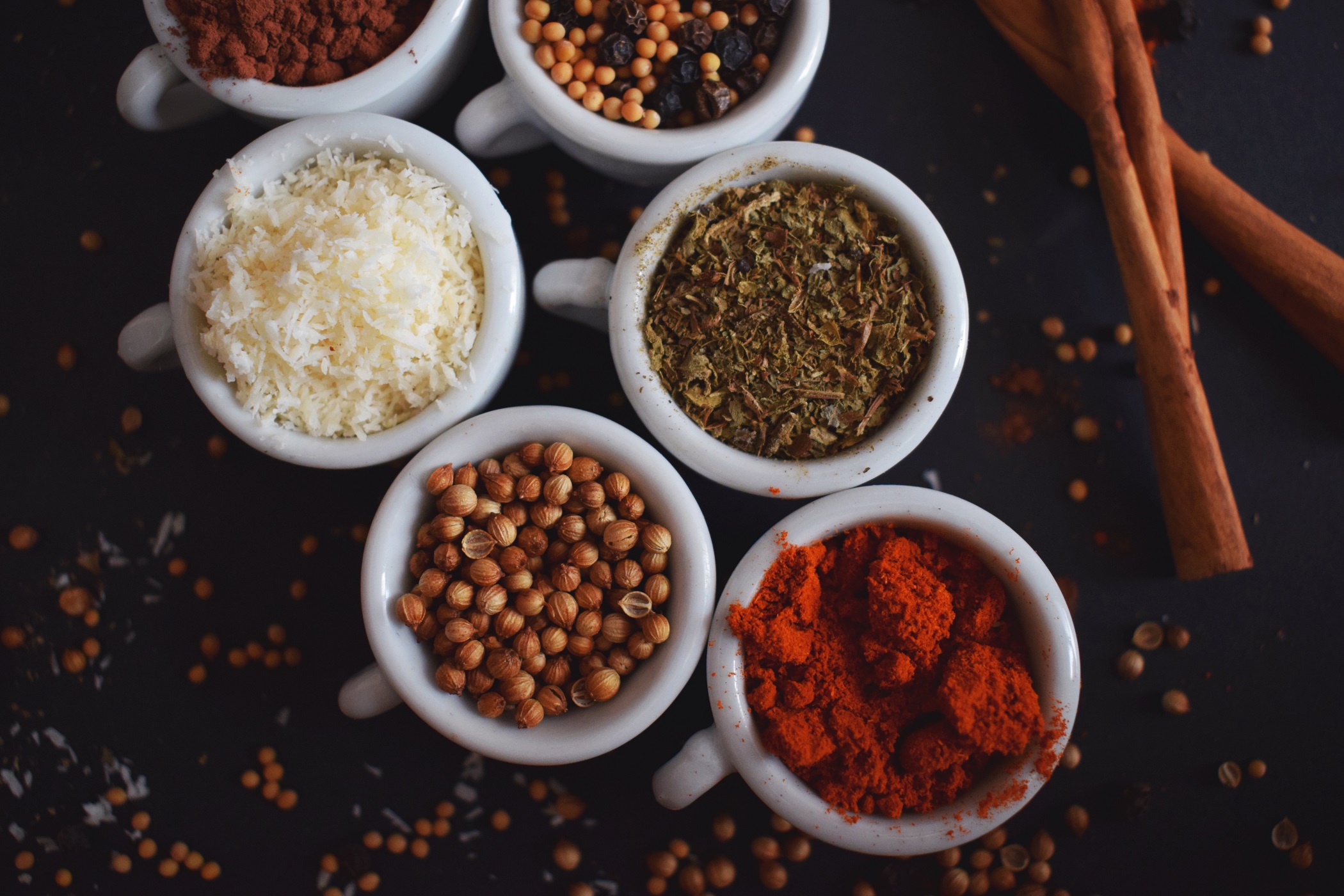 Rebekah persuaded her son Jacob to pretend to be his brother Esau and bring her husband Isaac meat before Esau could. How was Isaac fooled by goat kids (Genesis 27:9) as if they were wild game? Aside from age perhaps dulling his taste as well as his sight, Rebekah fixed them the way that Isaac liked (Genesis 27:9), perhaps with spices or other ingredients that overwhelmed the flavor. (Esau also fixed meat the same way—Genesis 27:31.)

The parallel between Esau and Jacob is highlighted by Esau’s claims in Genesis 27:31-32 echoing those of Jacob in Genesis 27:19. With slightly different wording, each declared, “I am Esau, your firstborn son. Get up and eat of my game, so you may bless me.” The difference is not in their claims, but that Jacob got there first! Now Esau will be Jacob’s servant (Genesis 27:37), just as, in Noah’s blessing of Shem and Japheth earlier in Genesis, Canaan was to be their servant (Genesis 9:25-26).

Esau complains that Jacob has taken both his “birthright” and his “blessing” (Genesis 27:36). His complaint contains a play on Hebrew words for “birthright” (bekorah, firstborn) and “blessing” (berakah). Esau’s anger becomes a catalyst for Jacob’s necessary relocation to Paddan-Aram (Mesopotamia), where he can find more God-fearing wives than in Canaan (Genesis 26:34-35; Genesis 27:42—28:5).