Jacob passes on a great legacy to Joseph’s sons. He blesses them not only with a physical inheritance, a promise for the future land, but also with a spiritual legacy. His prayer evokes not only his ancestors who walked in God’s ways, but how God has been with him, Jacob, during his life. 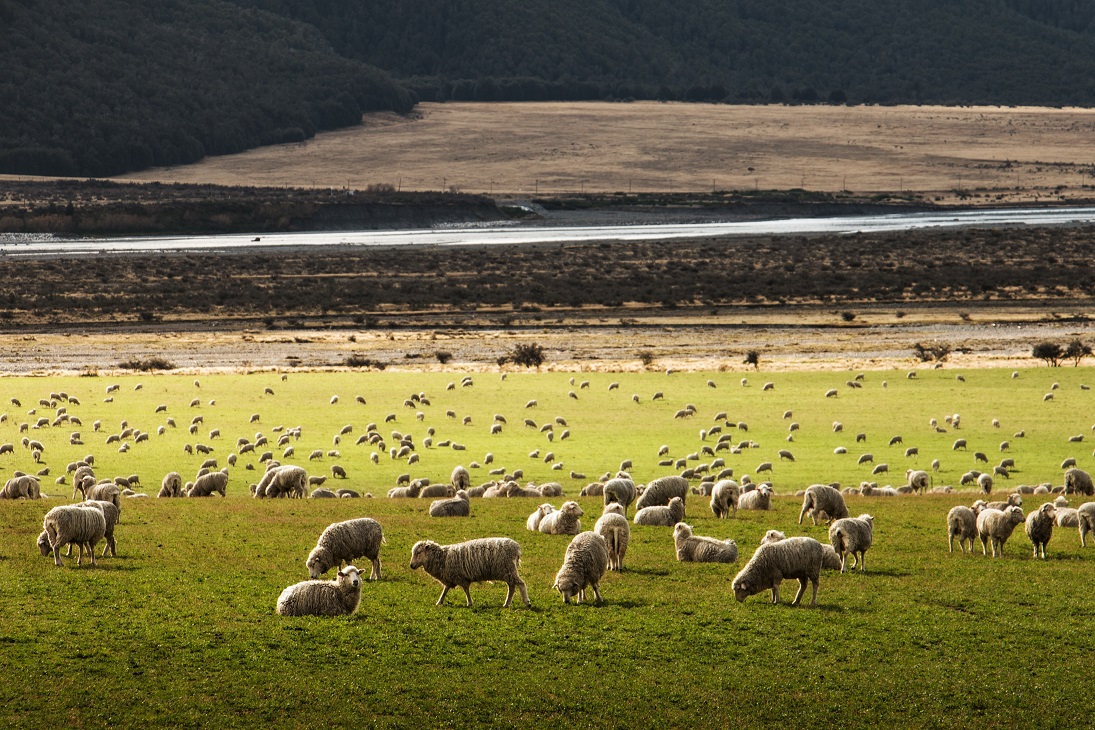 Jacob celebrates that Abraham and Isaac “walked before” God (Genesis 48:15; cf. God’s command to Abram in Genesis 17:1), and God had been Jacob’s shepherd all his life (Genesis 48:15; cf. Genesis 49:24). Like sheep oblivious to some ways that their shepherd protected them, Jacob had not always been aware of God’s watchful care; for example, he had long thought Joseph dead yet God had been working in Joseph and would ultimately preserve the entire family through him. Such an illustration was natural for a shepherd such as Jacob (cf. Genesis 46:34).