Jacob has great faith and blesses his sons with confidence in the future that God has for them. Joseph’s primacy, emphasized already in Genesis 48, is further reinforced as Jacob blesses each of his sons in Genesis 49. Such blessings were the most important gift that Jacob could pass on to them, greater than dividing the property as in a will. 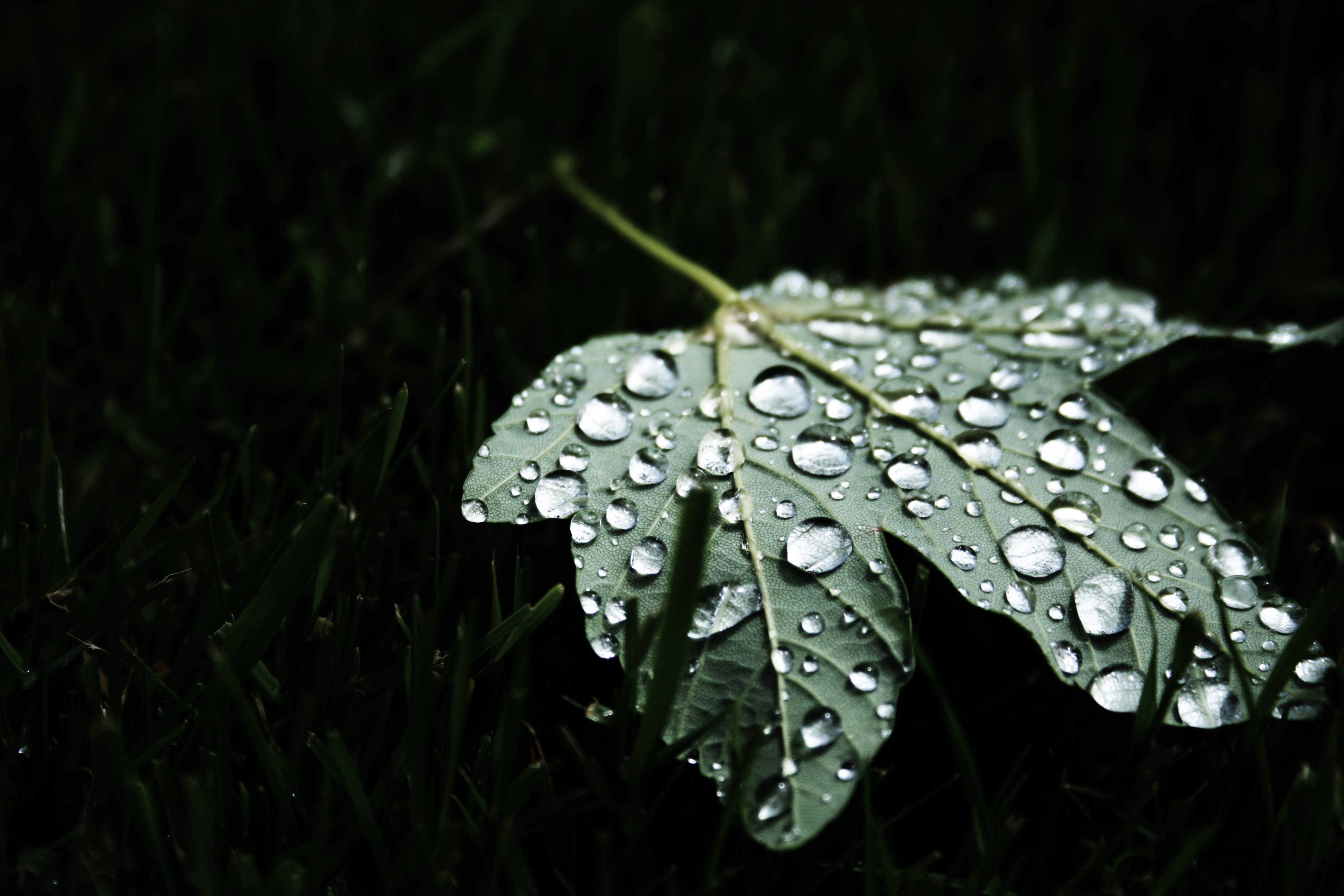 Some of Jacob’s sons, like Judah, will be greatly blessed, but Jacob’s headstrong, firstborn three—Reuben, Simeon and Levi—suffer for their past choices, thereby justifying Jacob’s choice of Joseph over the natural firstborn. In Genesis 49:3-4, Jacob emphasizes how Reuben would have had this status but lost it (by going up to his father’s bed, thus trying to seize the status prematurely). Jacob surely recalls that his father’s firstborn Esau lost his status in favor of Jacob.

The blessings show some parallels between Judah and Joseph in that the descendants of each will become major tribes in Israel. Judah’s brothers will bow to him (Genesis 49:8) just as Joseph’s brothers bowed to him (42:6). Judah will also reign (49:10), just as Joseph now was vizier of Egypt. Although Jacob’s special favor rests on Joseph, Judah had shown positive leadership in the more recent part of the Joseph narrative (43:3, 8; 44:14, 16, 18; 46:28) and remains preeminent among Leah’s sons.

Lions were perceived as the most powerful of predators, and the image here is linked with Judah’s future reign (Genesis 49:9-10). The phrase “lion’s cub” applied to Judah here in 49:9 applies to Dan in Deuteronomy 33:22, but Judah also appears as a full-grown lion or lioness here (like Gad in Deuteronomy 33:20). In Numbers 23:24; 24:9, a lion and lioness become images of a powerful people conquering prey. In antiquity, a lion was an image of strength.

Both Judah and Joseph will also prosper. That Judah can treat wine like rinse water (Genesis 49:11) indicates his promised prosperity. (Growing vines and tending milk-producing goats [see 49:12] would not be difficult in the hill country of Judah.)

Yet as in Jacob’s blessings of his sons, Moses’s blessings of the tribes include much prosperity for Joseph (Deuteronomy 33:13-17). Joseph will be very fruitful (Genesis 49:22; cf. Psalms 1:3), a fruitfulness that had already begun in his life when the Lord began exalting him (Genesis 41:52: “God has made me fruitful …”). Jacob prays for the blessings of heaven and the deep, and of fertility for Joseph (49:25). Here he is recalling the blessings of his ancestors (49:26), especially Isaac’s prayer of blessing from heaven and earth for Jacob (27:28). As Isaac blessed Jacob to rule his brothers (27:29), so Jacob blesses Joseph as one special among his brothers (49:26; the term means one consecrated or set apart, perhaps here for rule).