Jacob was unwilling to let his son Benjamin go in Genesis 42:36-38. Whether it was physically with his brothers, or figuratively from under his overprotective shadow, Jacob couldn’t do it. But the time came when he had no choice. 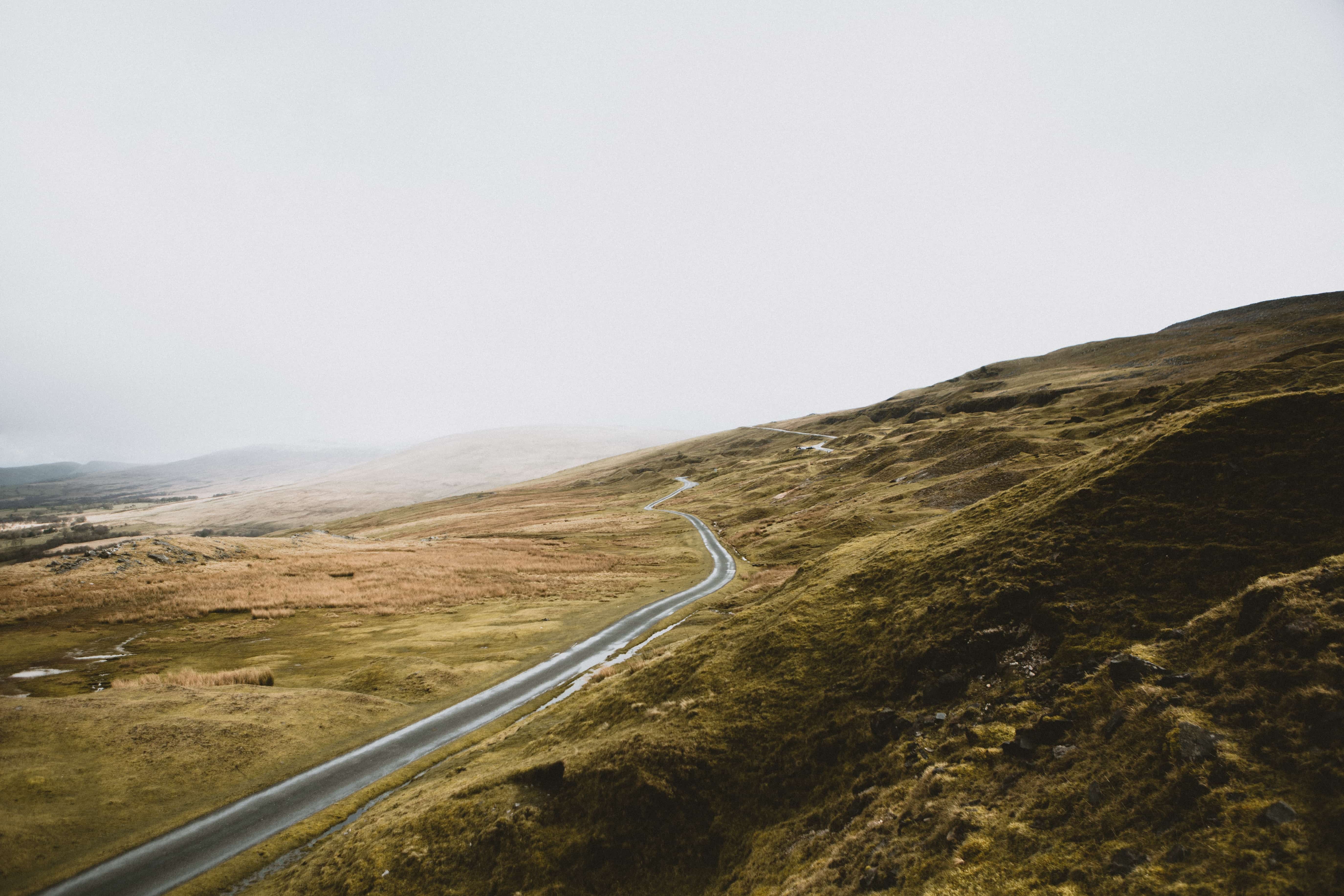 Jacob initially resists Reuben’s assurance that he will bring Benjamin back, even though Reuben offers the lives of his own two sons as surety (Genesis 42:37). Reuben, the eldest, and his full brother Judah have emerged as leaders among the brothers. Thus later, Judah, who has lost two sons of his own already (Genesis 38:7, 10), similarly offers to bear responsibility for Benjamin (Genesis 43:9). Just as Reuben and Judah in different ways spoke against killing Joseph in Genesis 37:21-22, 26-27.

Jacob’s lament that any harm to Benjamin would bring him down to Sheol in grief (Genesis 42:38) echoes his expectation that he would continue mourning over Joseph until going down to Sheol (Genesis 37:35). His sons will continue to recall Jacob’s stark words when they stand before Joseph. They dare not bring their father down to Sheol in mourning (Genesis 44:29, 31).

Nevertheless, in Jacob’s resistance to allowing Benjamin to go to Egypt, Judah reminds his father he is preventing them from getting food for the camp. Thus ensuring the starvation of Jacob, all his children, and all his grandchildren (Genesis 43:8). By implication, even Benjamin will surely die if they do not risk traveling again to Egypt. Having waited until they were nearly out of food (Genesis 42:2) means that they have already delayed too long, given the time needed to travel to Egypt and back (Genesis 43:10). (The edible foods that they will take as a gift [mentioned in 43:11] are not perishables like grain, but neither would the camp have large enough quantities of such goods to rely on very long.)

Obviously Joseph is not the only “man” in Genesis or even in this section of Genesis, but the repeated use of this title in the family’s reference to this powerful yet seemingly anonymous figure appears significant (cf. Genesis 41:33, 38). Then again, they may have found the Egyptian name “Zaphnath Paneah” (Genesis 41:45) difficult to pronounce! In any case, this “man” is now “the lord of the land” (Genesis 42:30, 33) and “like Pharaoh” (Genesis 44:18). (Nor are their expressions far from the mark. God made him as a father to Pharaoh, lord of his house [i.e., steward; cf. 24:2 in Hebrew], and ruler in all Egypt; Genesis 45:8-9.)

Jacob is finally persuaded to release Benjamin (Genesis 43:13). He provides the resources that are in his power (Genesis 43:11-12), musters some hope for the best (Genesis 43:12), and most important of all calls on God to watch over them. Jacob prays that “God Almighty” (El Shaddai) will be with them (Genesis 43:14). Isaac had once blessed Jacob in that way: “May the Almighty bless you and make you fruitful and multiply you, so that you become an assembly of peoples” (Genesis 28:3). These are no idle words. God later will appear to Jacob, declaring himself to be “El Shaddai” (as he had with Abram in Genesis 17:1). At that time God will instruct Jacob to be fruitful and multiply. An assembly of nations will come from him (Genesis 35:11).

Jacob’s own invoking of El Shaddai will not prove vain in this case. Jacob will recognize this, for later he will recall the promise of 35:11 in blessing his lost-and-found son Joseph (Genesis 48:3; 49:25).