In the 2013 film, Return to the Hiding Place (https://www.christianbook.com/return-to-the-hiding-place/pd/241338?event=ESRCG), Eusi, a Jewish cantor staying with the Ten Booms, argues that saving a life is far more important than telling the truth. An ethical debate ensues; one of Corrie’s sisters insists that lying is always wrong. The issue is, of course, a very live one for Eusi: he is a secret refugee in the Ten Booms’ home, and telling truth to the Nazis would mean his death and that of other Jewish fugitives.

Is lying ever right? Very rarely, but in the present passage the Hebrew midwives lied to protect their lives, and God blessed their ruse designed to protect the Hebrew babies (as discussed in the previous lesson). As the previous study noted, God blessed the midwives for protecting the Hebrew babies, defying Pharaoh’s order. That God blesses midwives despite their lie might seem strange to some modern readers, but that may say more about how we have read some biblical principles too narrowly and ignored examples of extreme situations in some biblical narratives.

But lying to protect spies during some war circumstances was right. God had commanded warfare against Canaan (on which see here), and Rahab was right to side with God’s people against her own and to give refuge to Israelite spies (Josh 2:4-5). After Absalom’s treacherous and deceptive revolt against King David, David’s allies were right to lie as spies or to hide and protect spies (2 Samuel 16:16-19; 17:7-13, 20)

One also cannot blame Michal for lying even to her own father to save David’s life (1 Samuel 19:14; 20:28-29) or her own (19:17). Saul was perpetrating great evil, and giving David more time to make good his escape was the right thing to do. That Michal showed loyalty to her husband over her own father could make some sense (cf. Genesis 2:24), but what makes it definitively right here, whether Michal already understood this or not, is that David rather than Saul was God’s current chosen instrument. In his plan to take life unjustly, Saul forfeited his right to the truth. In a similar way, Bonhoeffer was right to insist that lying to the Nazi regime was acting truthfully before God, because the Nazis forfeited their right to the truth.

God sometimes handed people over to deadly deception because they did not merit truth (1 Kings 22:22-23; 2 Thessalonians 2:10-12). But did God himself ever endorse human deception? He barely ever does so, but there are exceptions. In some cases God allowed partial truth that could be construed as deceptive regarding real intentions. God gives Samuel a cover for his actions (1 Sam 16:2-3) that do not reflect his real mission; if Saul knew that Samuel were really going to Bethlehem to anoint a new king, Saul would try to kill Samuel (for meddling in politics!) Although Jesus does not lie in John 7:6-10, his carefully chosen words may mislead his brothers: he goes to a festival secretly after telling his brothers that he could not go with them. 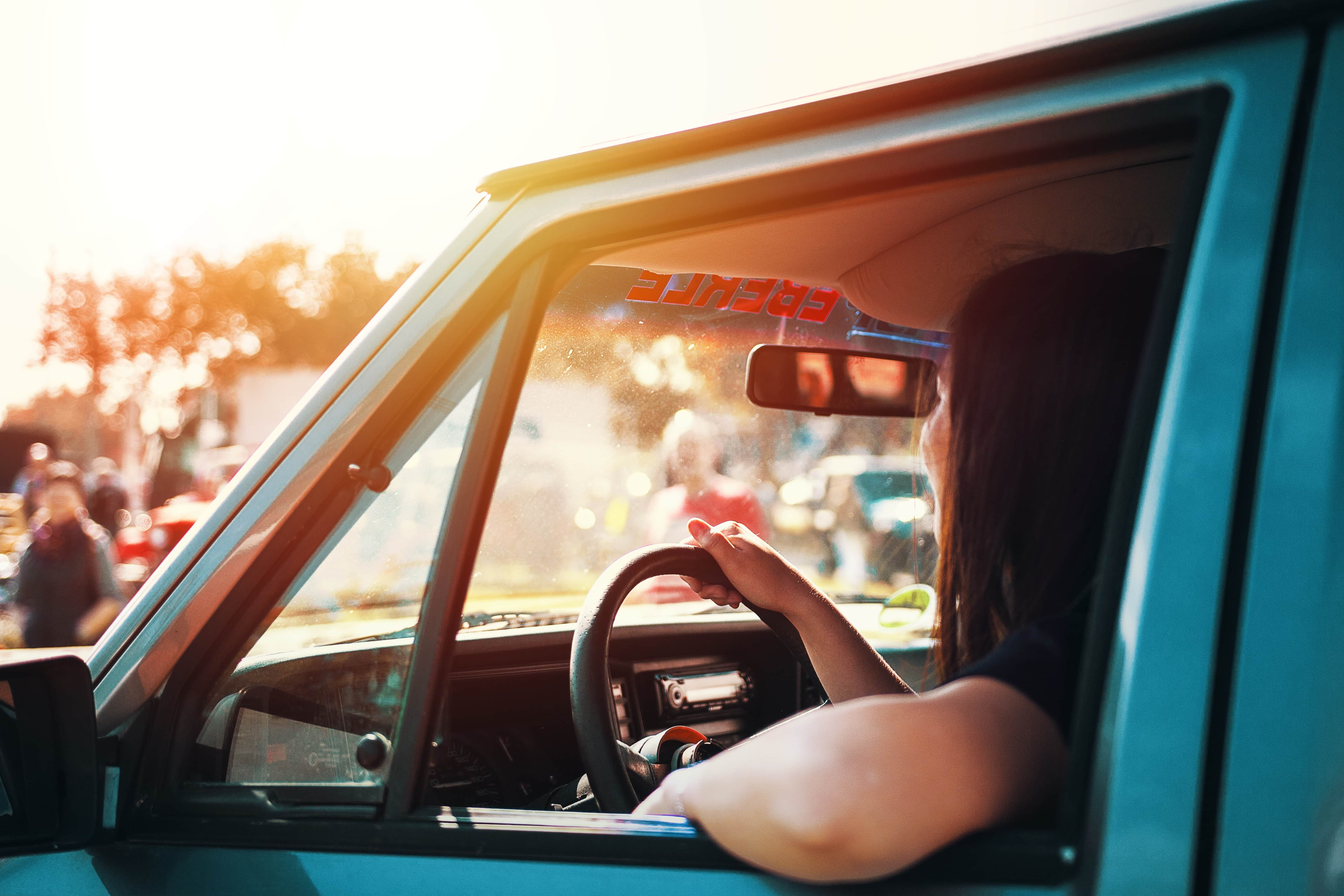 But a more explicit case is 2 Kings 8:10: Elisha instructs Hazael to inform Ben-Hadad, king of Aram, that he would recover—when in fact Elisha knew that he would surely die, and tells Hazael as much. Prophets usually had to tell the truth even at the risk of their own lives, but sometimes wicked tyrants so forfeit their right to truth that subverting them is an act of truth and justice. In the biblical world, it could seen as playing the game of cunning and winning. I could not play that game even in dangerous circumstances, lacking the requisite skills. But where it is a matter of life and death, God can sometimes grant people cleverness and the upper hand.

That observation brings us back to Exodus, which took place in a culture that valued such cunning. Pharaoh thought he was dealing cleverly with the Hebrews to keep them from multiplying (Exod 1:10). Instead, he is outwitted by the Hebrew midwives, at least in the first round (1:19). They could not prevent Pharaoh’s subsequent actions against other newborns, but they could protect at least the infants they were responsible for.

By the end of the chapter, Pharaoh seems to have the upper hand. But later in the narrative, when (a different) Pharaoh is willing to let the Israelites go worship in the wilderness, he wants to hold their animals hostage to guarantee their return. He is being clever. Moses, who knows that they will not return, insists that they must take their animals for sacrifice, and they won’t know until they reach their destination which animals they will need. Pharaoh knows that Moses is playing with him, and Moses knows that Pharaoh knows this; but it is a game of wit and power, and it becomes increasingly clear, as God continues to act, that Moses has the upper hand, and Pharaoh’s pretense of power is collapsing before YHWH.

Is lying ever right? Almost all the positive biblical examples reflect cases of protecting life, the deceiver’s or someone else’s. Most are also lies to those who have acted against the truth in such a way as to forfeit their right to truth. Scripture seems clear that if lying protects innocent fugitives from aggressors, it is the far more ethical course to lie than to betray those fugitives merely to recount the full truth to their enemies.

The Hebrew term for truth, emeth, involves especially integrity, genuineness, and faithfulness; faithfulness protects lives, not betrays them. These examples do not justify falsehood and dishonesty in our basic, everyday dealings with others; the normal biblical principle, reiterated in Proverbs, is valuing truth. But in some circumstances, truth and integrity require subverting a regime of falsehood. In Return to the Hiding Place, Eusi, joined by Corrie Ten Boom, was right. 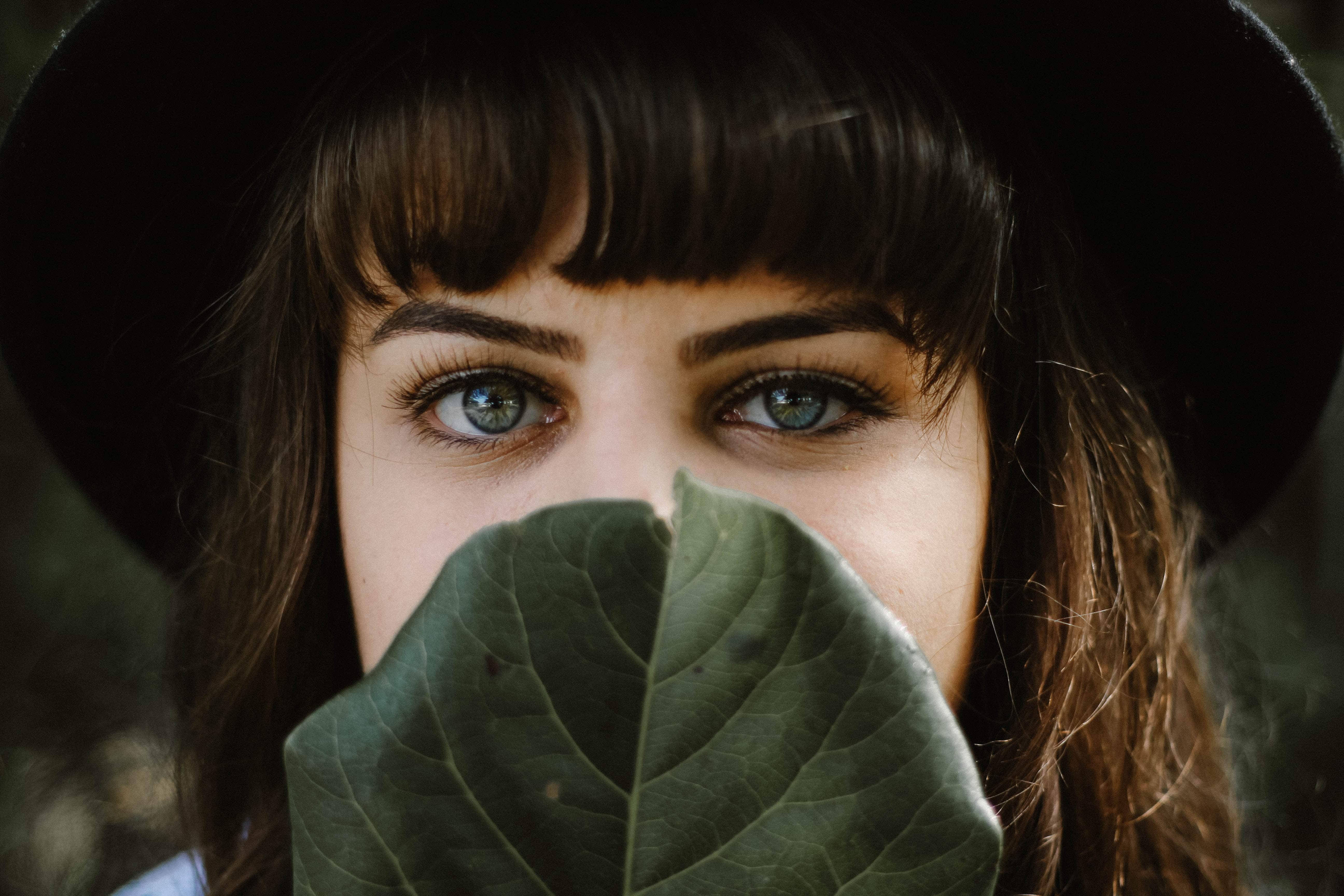