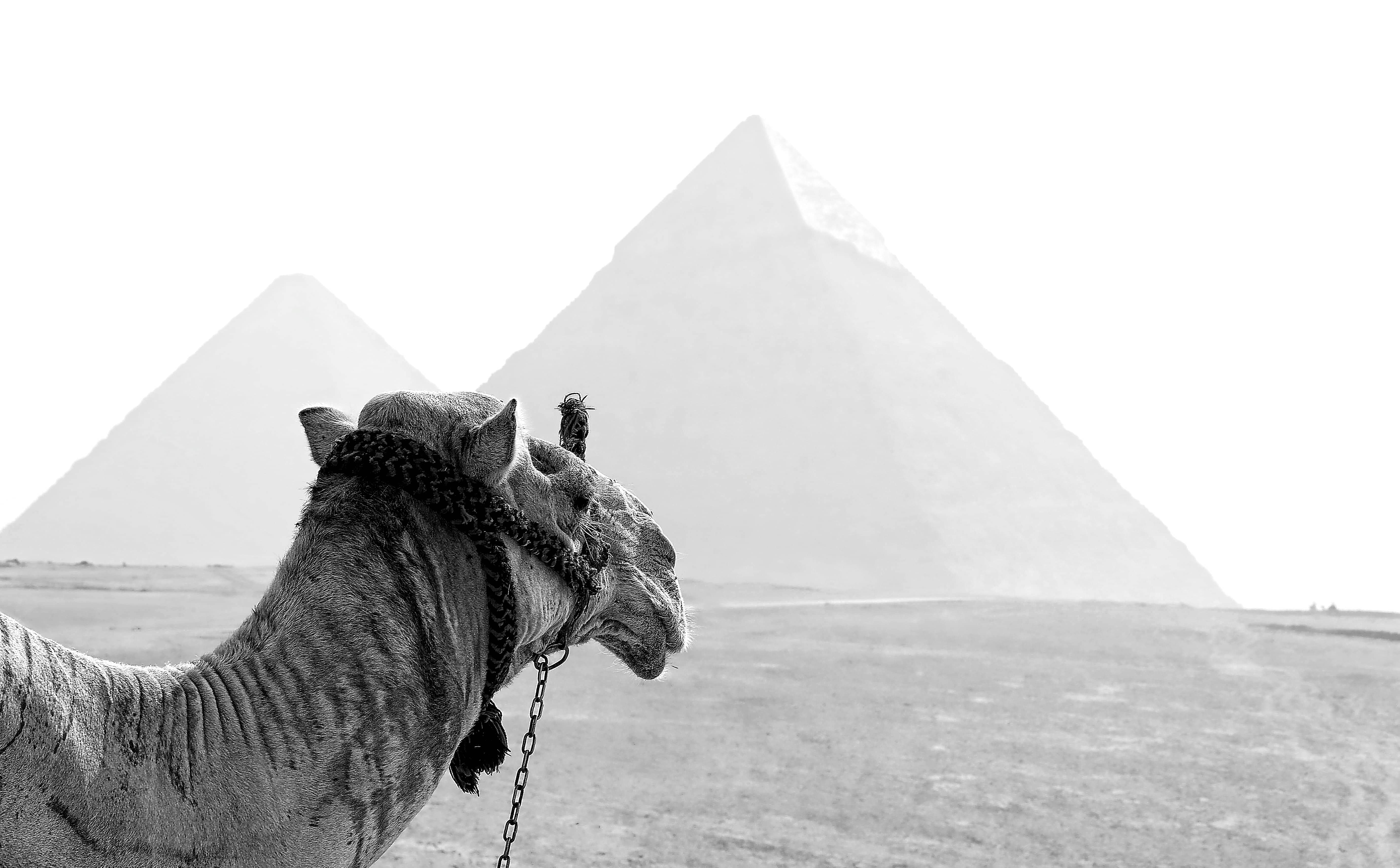 People in antiquity highly valued precise knowledge of divine plans, but diviners rarely offered many verifiable details. In Joseph’s case, as opposed to that of the other wise men, Pharaoh’s servants “hurried” him. The Hebrew term can mean something like “cause to run.” In any case, this would not be the first time in Genesis that running accompanies a sudden and divine turn of events (Genesis 24:20, 28-29; 29:12-13).

Egyptians considered the Nile the source of life, and the dominance of lean cows and ears of grain are clearly negative signs. The details and solution, however, remained obscure. Why would a dream tantalize with only the barest elements of its meaning? Joseph’s father had important dreams (Genesis 28:12; 31:10), but God spoke expressly in those dreams (Genesis 28:13-15; 31:11-13), requiring little interpretation. Joseph, however, had had symbolic dreams, albeit with fairly transparent meanings (Genesis 37:7, 9). He had been gifted to interpret dreams with even more complex symbolism (Genesis 40:9-19), as Pharoh’s was.

Trusting in the Heavenly Interpreter

Joseph recognizes that dream interpretations come from God (Genesis 40:8; 41:16). When God performs through us what only God can do, it is right to give credit where credit is due. Based on outcomes of various dreams, ancients compiled dream handbooks that provided interpretations for the various elements in dreams. Such handbooks could not offer the sort of precision and 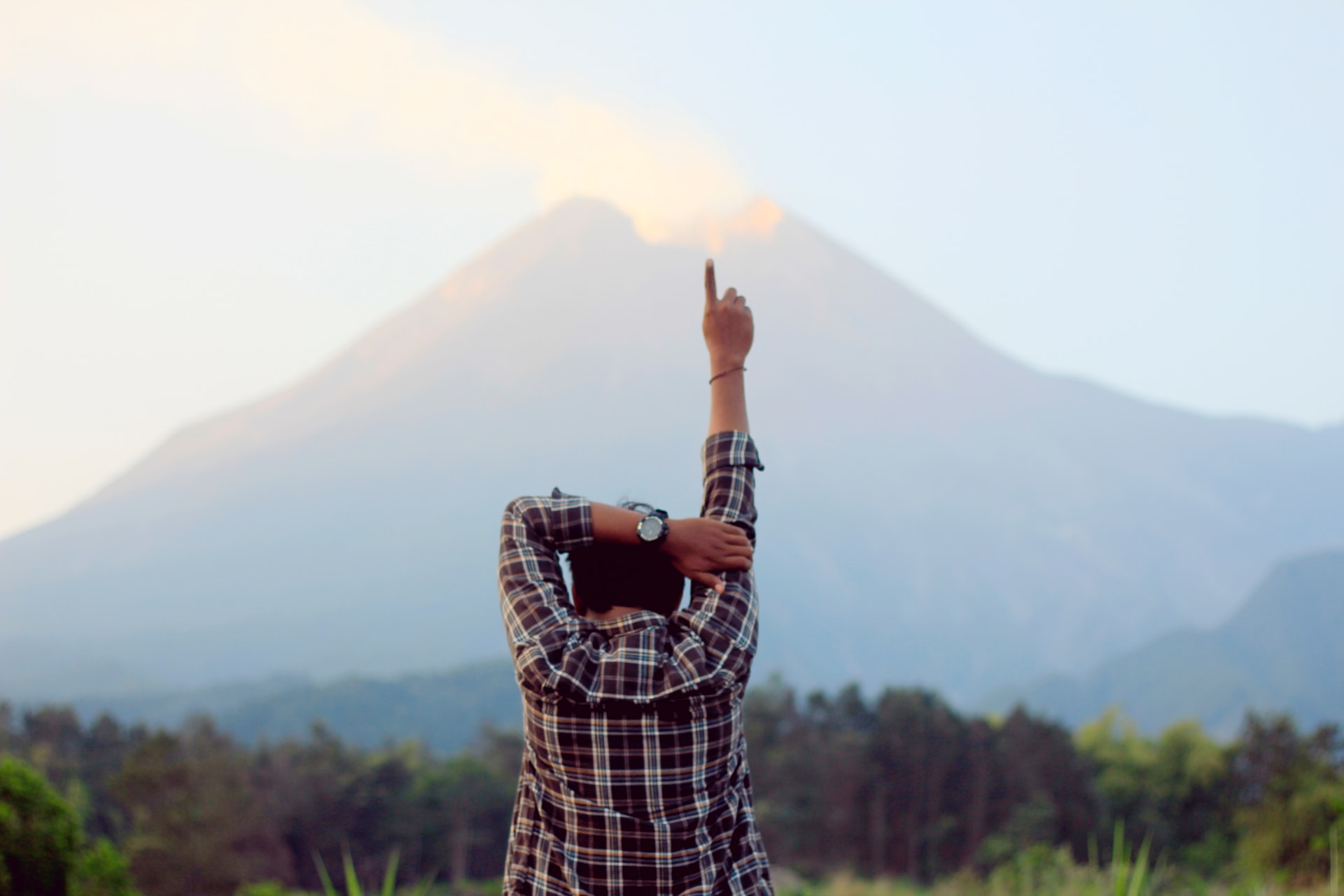 confidence of Joseph’s interpretations in 40:12-13 and 40:18-19, however. Individuals dream differently, and various dreams have different causes (cf. Ecclesiastes 2:23; 5:3, 7). But divinely-sent dreams were meant to reveal something (Genesis 41:25)—yet needed divinely-given wisdom for interpretation. Even when we have past experience in doing something, we remain dependent on God for success. This was the God that Joseph trusted when he kept interpreting dreams (Genesis 40:8), and the God he honored by refusing to lie with Potiphar’s wife (39:9).

Yet whereas Pharaoh’s advisors could not reveal or explain (magid) the dream (Genesis 41:24), that was precisely what God wished to do (note hagid in Genesis 41:25). Sometimes we wonder why God allows bad things to happen on a large scale; but often warnings go unheeded or misunderstood because God’s agents are unheeded or unavailable. God is sovereign and wants to prepare people for the inevitable disasters in the world.

While some warnings invite us to pray that something may be averted (i.e., they are conditional prophecies), Joseph explains that God has established this matter and it is about to take place (Genesis 41:32). Yet knowledge of this impending situation offers a solution as well. The dream does not specify the solution, but Joseph speaks here with God-given wisdom, as Pharaoh recognizes (Genesis 41:38-39; note especially that the wisdom comes from God’s Spirit, as in Exodus 28:3; 31:3; 35:31). Pharaoh’s “wise men” (Genesis 41:8) could not resolve the dreams, but everyone is impressed with Joseph’s wisdom (Genesis 41:39; cf. 41:33). God cares about people’s needs, and wisdom for public administration, famine relief, social ministry and the like comes from God (even among those who do not recognize this).

As the proverb says, one skilled in his work will stand before kings (Proverbs 22:29). Joseph had continued to trust God in his area of gifting. Now, at last, God was beginning to exalt him.