The immediate context of Matt 28:18-20 provides us examples for how to testify about Christ (Matt 28:1-10) and how not to testify about Christ (Matt 28:11-15). But the context of the whole Gospel of Matthew further informs how we should read this passage, especially because it is the conclusion of the Gospel and readers would have finished the rest of this Gospel by the time they reach it. 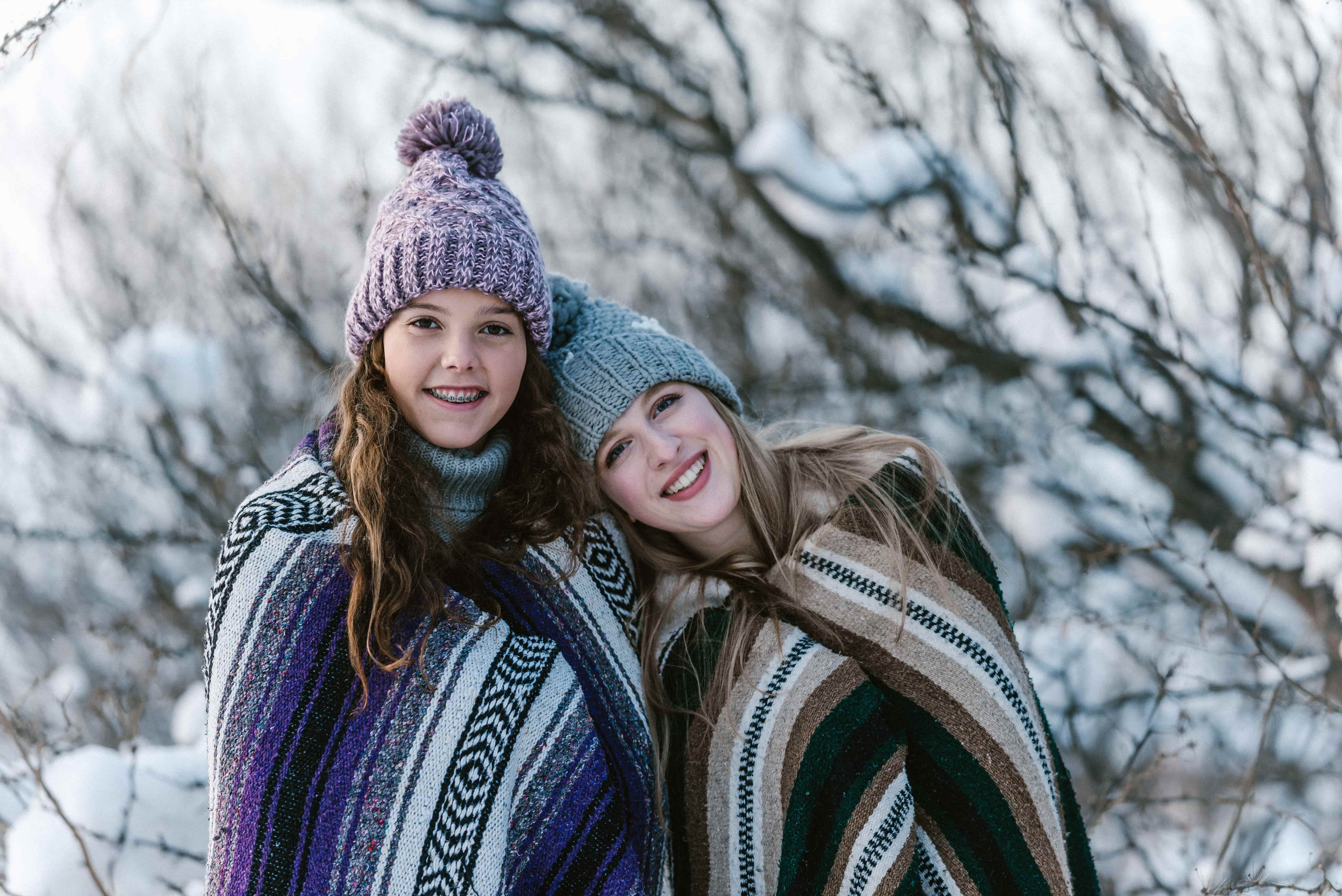 The command to “make disciples” of all nations (KJV has “teach” them) is surrounded by three clauses in Greek that describe how we make disciples of the nations: by “going,” “baptizing,” and “teaching.” Jesus had spoken of “going” when he had sent his disciples out even within Galilee (Matt 10:7), but here disciples must go to other cultures and peoples because they will make disciples of the “nations.”

Making disciples of the “nations” fits an emphasis developed throughout this Gospel. The four women specifically mentioned in Jesus’ ancestry (Matt 1:2-17) appear to be Gentiles: Tamar the Canaanite, Rahab the Jerichoite, Ruth the Moabitess, and the “widow of Uriah” the Hittite (Matt 1:3, 5-6). Ancient Jewish genealogies normally emphasized the purity of one’s Israelite lineage, but this genealogy deliberately underlines the mixed-race heritage of the Messiah who will save Gentiles as well as Jews.

“Jesus’s genealogy deliberately underlines the mixed-race heritage of the Messiah who will save Gentiles as well as Jews.”

When many of his own people ignored or persecuted him, pagan astrologers from the East came to worship him (Matt 2:1-12). God and his Son could raise up Abraham’s children even from stones (Matt 3:9), work in “Galilee of the Gentiles” (Matt 4:15), bless the faith of a Roman military officer (Matt 8:5-13), deliver demoniacs in Gentile territory (Matt 8:28-34), compare Israelite cities unfavorably with Sodom (Matt 10:15; 11:23-24), reward the persistent faith of a Canaanite woman (Matt 15:21-28), allow the first apostolic confession of Jesus’ Messiahship in pagan territory (Matt 16:13), promise that all nations would hear the gospel (Matt 24:14), and allow the first confession of Jesus as God’s Son after the cross to come from a Roman execution squad (Matt 27:54). Matthew probably wrote to encourage his fellow Jewish Christians to evangelize the Gentiles, so the Gospel fittingly closes on this command.

Make Disciples by Baptizing and Teaching

“Baptizing” recalls the mission of John the Baptist, who baptized people for repentance (Matt 3:1-2, 6, 11). Baptism in Jewish culture represented an act of conversion, so as “going” may represent crosscultural ministry, we may describe Jesus’ command to “baptize” as evangelism. But evangelism is not sufficient to make full disciples; we also need Christian education. “Teaching” them all that Jesus commanded is made easier by the fact that Matthew has provided us Jesus’ teachings conveniently in five major discourse sections: Jesus’ teachings about the ethics of the kingdom (chs. 5-7); proclaiming the kingdom (ch. 10); parables about the present state of the kingdom (ch. 13); relationships in the kingdom (ch. 18); and the future of the kingdom and judgment on the religious establishment (chs. 23-25).

“Evangelism is not sufficient to make full disciples; we also need Christian education.”

But in Matthew’s Gospel, we do not make disciples the way most Jewish teachers in his day made disciples. We make disciples not for ourselves but for our Lord Jesus Christ (Matt 23:8). This final paragraph of Matthew’s Gospel fittingly concludes various themes about Jesus’ identity in this Gospel as well. John (Matt 3:2), Jesus (Matt 4:17), and his followers (Matt 10:7) announced God’s kingdom, his reign; now Jesus reigns with all authority in all creation (Matt 28:18). Further, we baptize not only in the name of God and his Spirit, but in the name of Jesus (Matt 28:19), thereby ranking Jesus as deity alongside the Father and the Spirit. And finally, Jesus’ promise to be with us always as we preach the kingdom until the end of the age (Matt 28:20) recalls earlier promises in the Gospel. Jesus himself is “Immanuel,” “God with us” (Matt 1:23), and wherever two or three gather in his name he will be among them (Matt 18:20). To any ancient Jewish reader, these statements would imply that Jesus was God.

Till the End of the Age

Does the promise that Jesus will be with us “till the end of the age” (Matt 28:20) imply that once the age ends he will no longer be with us? Such an idea would miss entirely the point of the text. Jesus is promising to be with us in carrying out his commission (Matt 28:19); that must be accomplished before the age ends (Matt 24:14), so the nations can be judged according to how they have responded to this message (Matt 25:31-32). Taking this passage in the context of the entire Gospel provides us plenty of preaching material without even stepping outside Matthew! 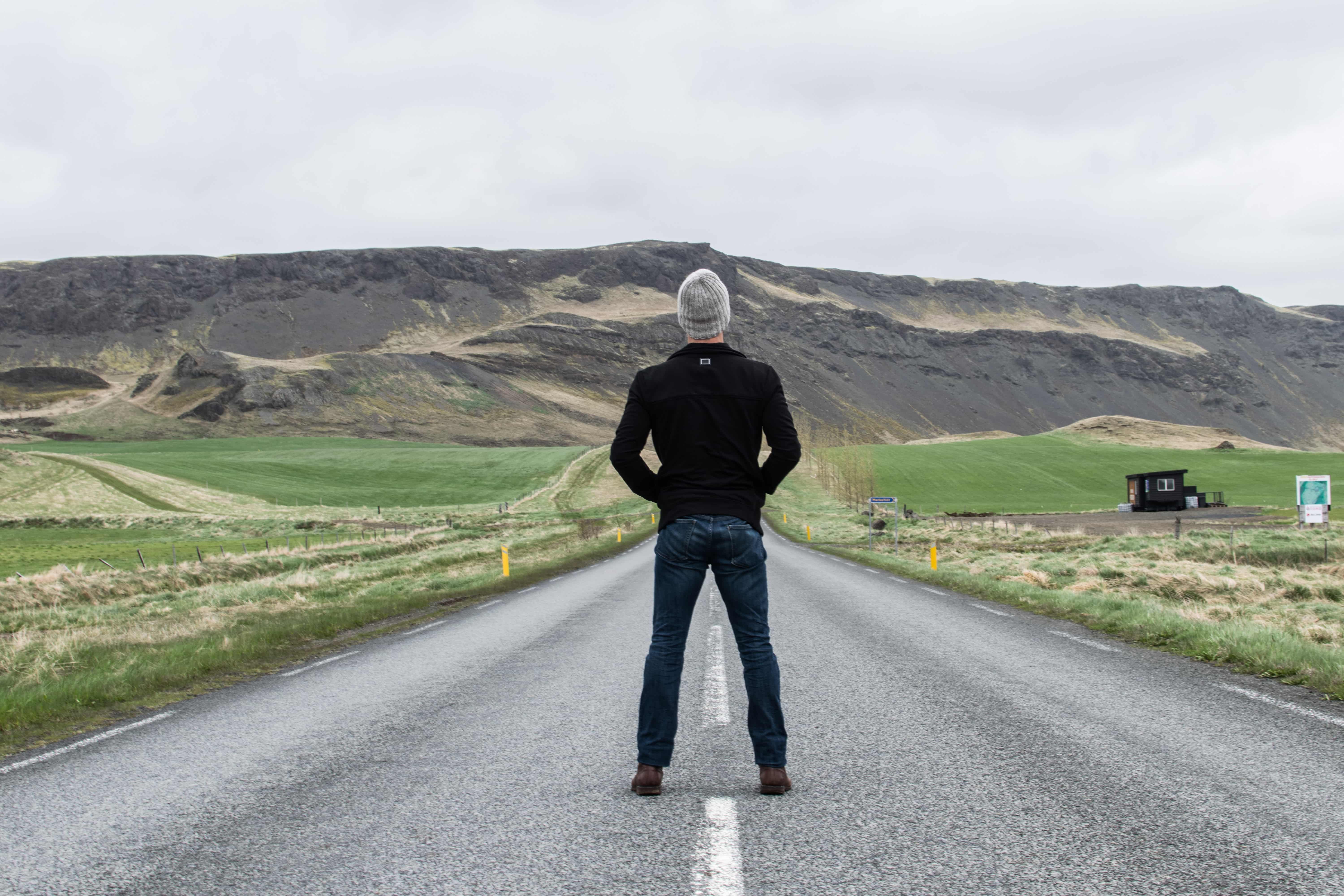