Jesus had been telling his disciples that the Spirit would further explain the teachings he had given them – not make up new things that had little to do with the Jesus they had known (1 John 4:2-6), but to teach them and explain what Jesus had already begun to reveal (John 14:26; compare Nehemiah 9:20; Psalm 143:10; perhaps Proverbs 1:23). In John 16, Jesus explains further how the Spirit would carry on Jesus’ mission. (John intends this promise for his readers, not just for Jesus’ first hearers [see 1 John 2:20, 27].) 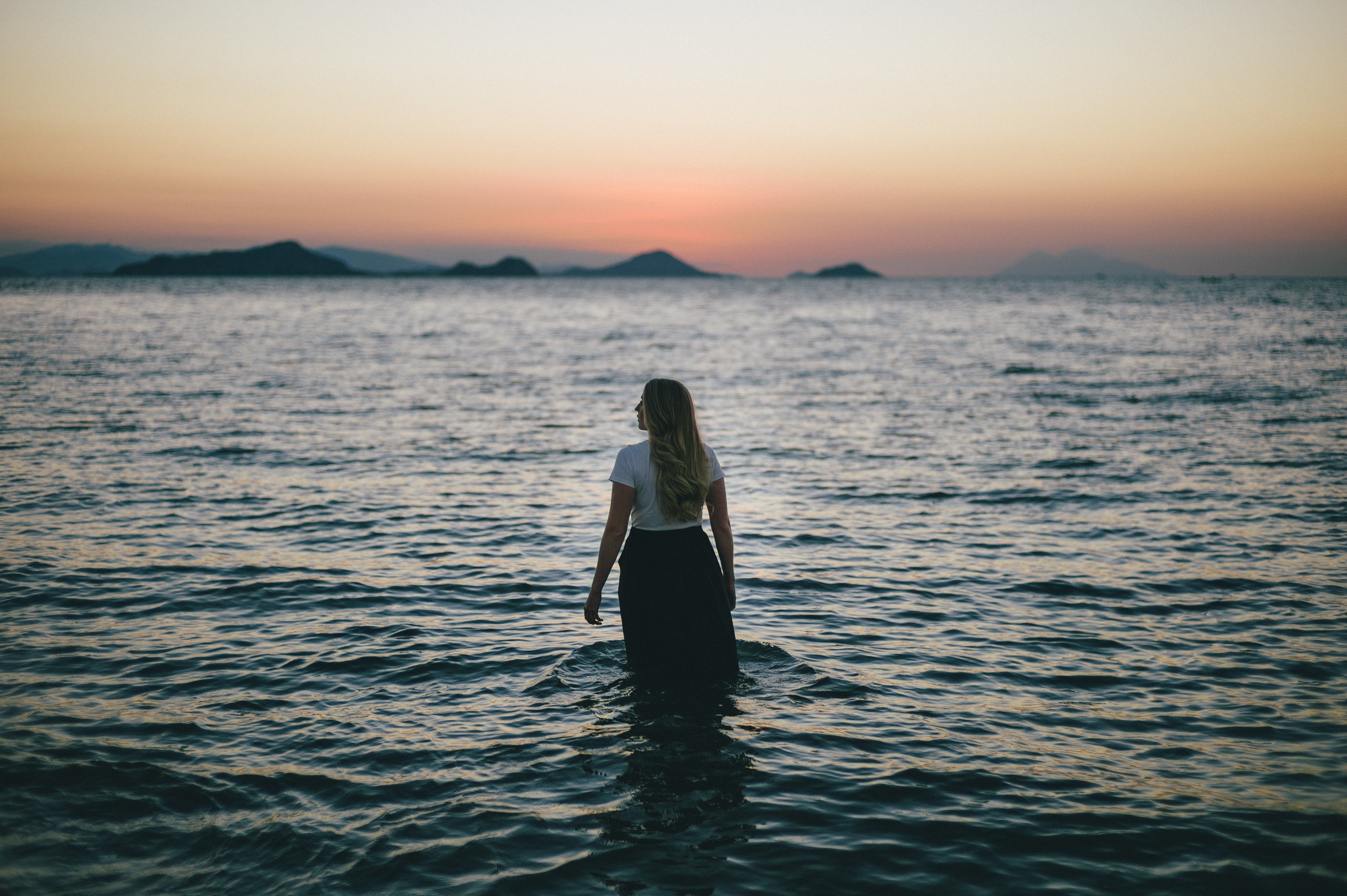 John 16:1-11 encourages persecuted Christians by telling them that those who drag them into court are themselves the ones on trial, because God is the ultimate judge. In God’s courtroom, the Spirit is their “Paraclete” (translated variously “comforter,” “counselor,” “advocate”), a term which often meant a “defense attorney” (1 John 2:1). In the same way, the Spirit testifies along with us as a witness for Christ (John 15:26-27) and prosecutes the world concerning sin, righteousness, and judgment (John 16:8-11). Everything that Jesus says the Spirit will do in the world, Jesus himself had done (John 3:18-19; 8:46; 15:22).

“Everything that Jesus says the Spirit will do in the world, Jesus himself had done.”

Knowing God as a Friend

Just as the Old Testament prophets knew God well before they proclaimed him, our proclamation should flow from a deep and intimate knowledge of God. The Spirit not only empowers us to proclaim Jesus to the world but testifies to us about Jesus for our own relationship with him (John 16:12-15; see also Ephesians 2:18; 3:16). The Spirit will take the things of Jesus and reveal them to us, glorifying Jesus as Jesus himself glorified the Father (John 16: 14-15; see also 7:18, 39; 17:4). As soon as he returned to them after the resurrection, Jesus gave his followers the Spirit so that they could continue to know him (John 16:16; 20:20-22).

“The Spirit carries on Jesus’ mission of revealing the Father.”

Jesus promised that whatever the Spirit would hear, the Spirit would make known to the disciples (John 16:13). To someone reading the Fourth Gospel from start to finish, this promise would sound strangely familiar. Jesus had just told his disciples, “I have not called you slaves, but friends, because a slave does not know what the master is doing, but whatever I have heard from the Father, I have made known to you” (John 15:15). Friendship meant many different things to people in the ancient Mediterranean world, but one aspect of friendship about which moralists often wrote was the intimacy that it involved: true friends could share confidential secrets with one another. As God said to his friend

Knowing the Heart of God

Abraham, “Shall I hide from Abraham the thing which I am about to do?” (Genesis 18:17). Moses, too, as God’s friend, could hear his voice in a special way (Exodus 33:11; Deuteronomy 34:10). Jesus was open with his disciples about God’s heart, and promised that the Spirit would be as open with the disciples after the resurrection as Jesus himself had been before the resurrection. Ancient philosophers emphasized that friends shared all things in common; Jesus explained that all that belonged to the Father was his, and all that was his would be the disciples’ (John 16:14-15). In the context, Jesus especially intended God’s truth (John 16:13). They would know the heart of God. 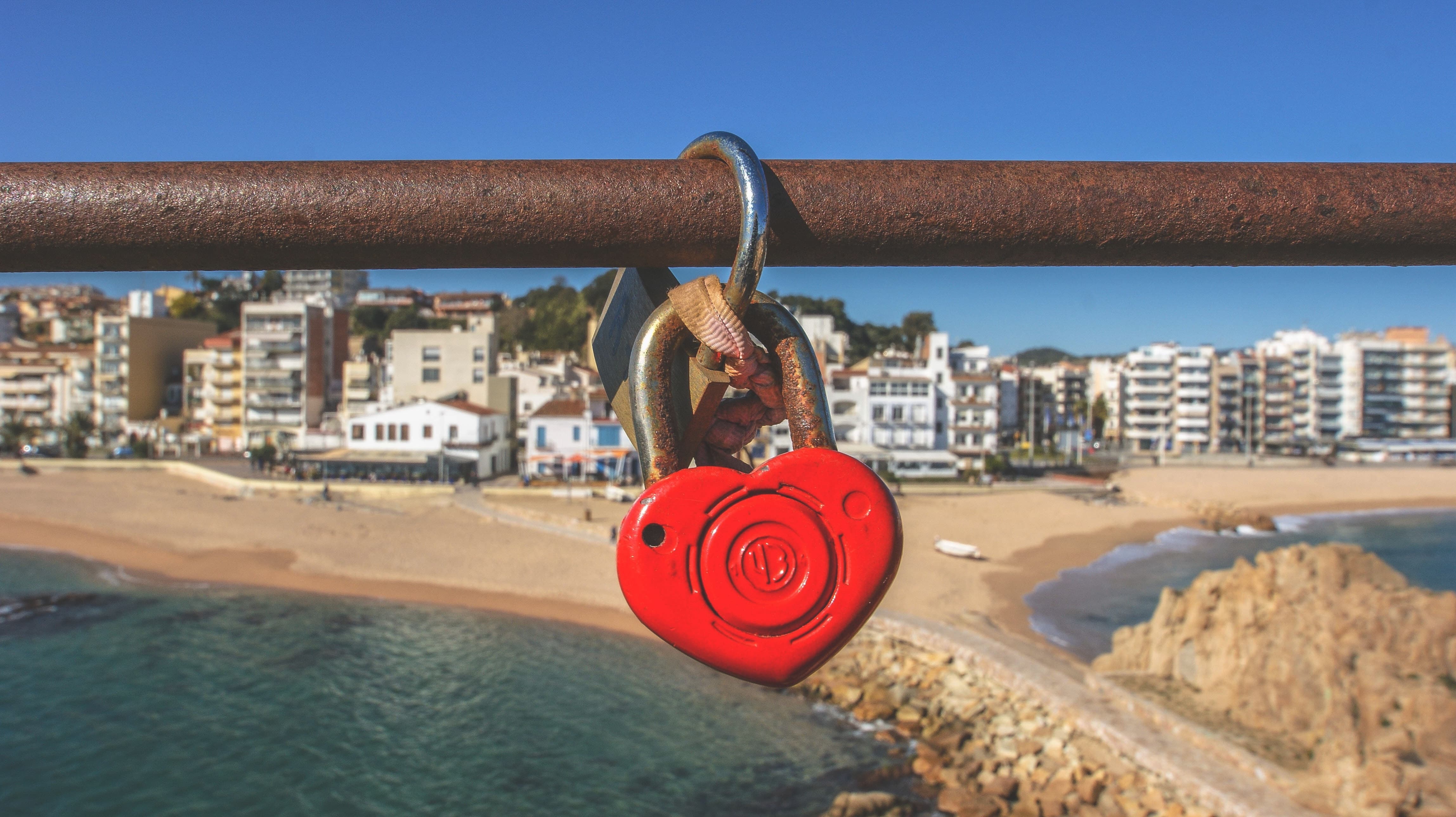 Adapted from Three Crucial Questions About the Holy Spirit, published by Baker Books.