In Revelation chapter 2, positive models provided by the Ephesian church include testing of prophets. As relativism increases in our culture, discernment and backbone to stand against error become both increasingly unpopular and increasingly vital. The current postmodern culture of the universities encourages the sharing of diverse beliefs (welcoming Christians in some new ways and providing opportunities previously unavailable to us). But it also forbids us to try to convert anyone as if we have absolute truth. We want people to understand the gospel, but we also seek for them to embrace it. Even many Christians, however, are growing uncomfortable with the idea of absolute truth. 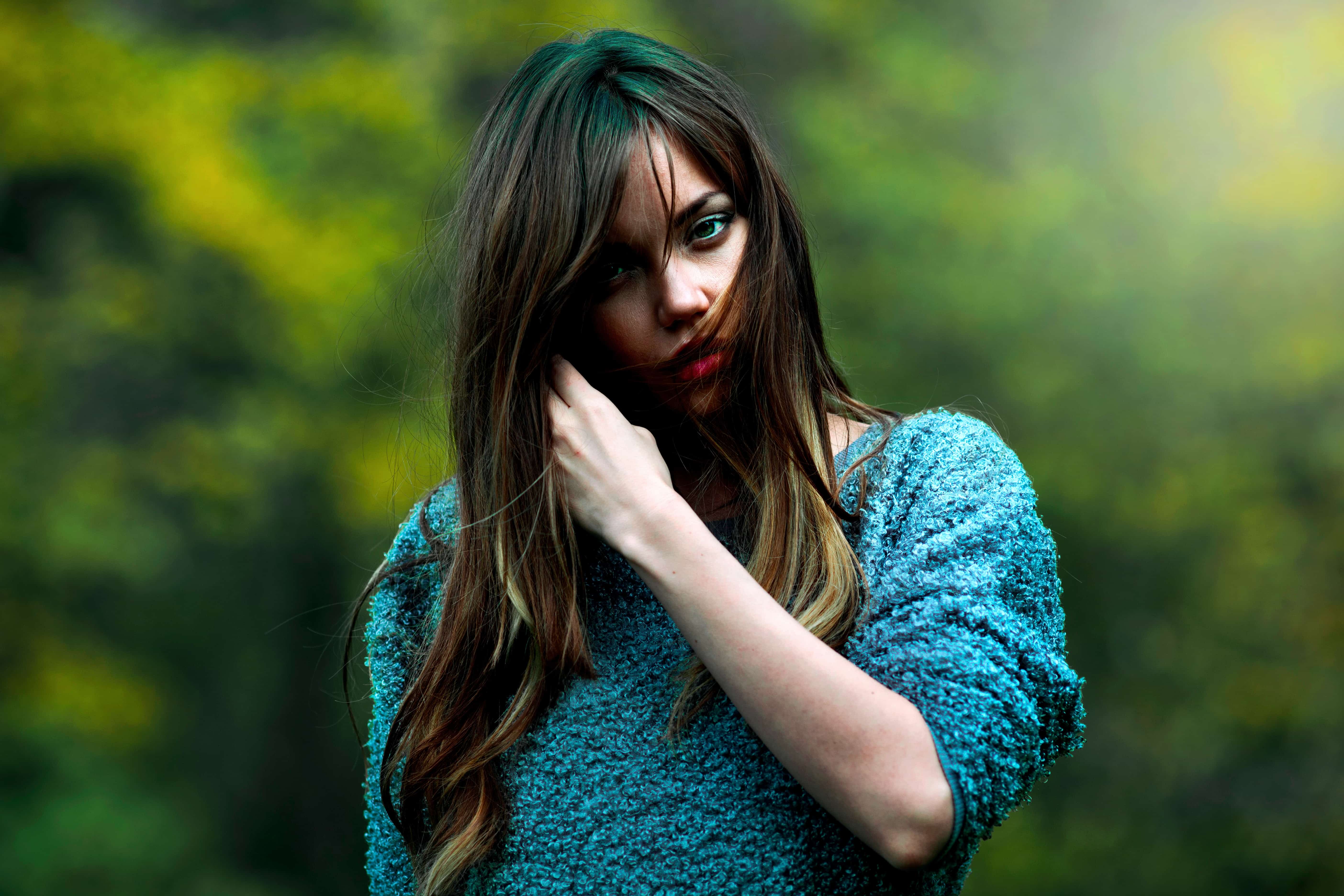 If there were in John’s day self-styled “apostles” (Revelation 2:2) and prophets (Revelation 2:20), preaching falsely called “deep secrets” (Revelation 2:24), their number does not seem to have declined in our own, and the need for vigilance against infiltration by false teachers has not decreased. Thus, for example, a few charismatics have closed ranks against noncharismatic critics of excesses in Word-of-Faith circles, rather than carefully examining the challenges to see which are cogent. Yet the biblical citations for some of these teachings are out of context, and some of the teachings contradict both Scripture and historic charismatic faith.

As a prophet and an apostle, John surely was not against prophets or apostles in general; but he demanded discernment in his day and would demand it no less in ours. If the Nicolaitans (Revelation 2:6) supported the popular cultural values of sexual and/or religious compromise, they also serve as a warning to us to beware of modern purveyors of what people simply want to hear. Indeed, in talking with some members of churches that preach biblical holiness I have been struck by the number of people who embrace what their pastor says on matters that comfort them but prefer other, more worldly sources for instruction on morality.

Yet part of discernment involves knowing what we must discern, and the tragedy of the Ephesian church’s failure on this count is a tragedy of human nature that recurs through history and in our own time. The same church that rightly “hated” the works of the Nicolaitans (Revelation 2:6) wrongly abandoned their earlier commitment to “love” (Revelation 2:4); like many Christians today, they may have neglected the adage that we should “hate the sin but love the sinner.” 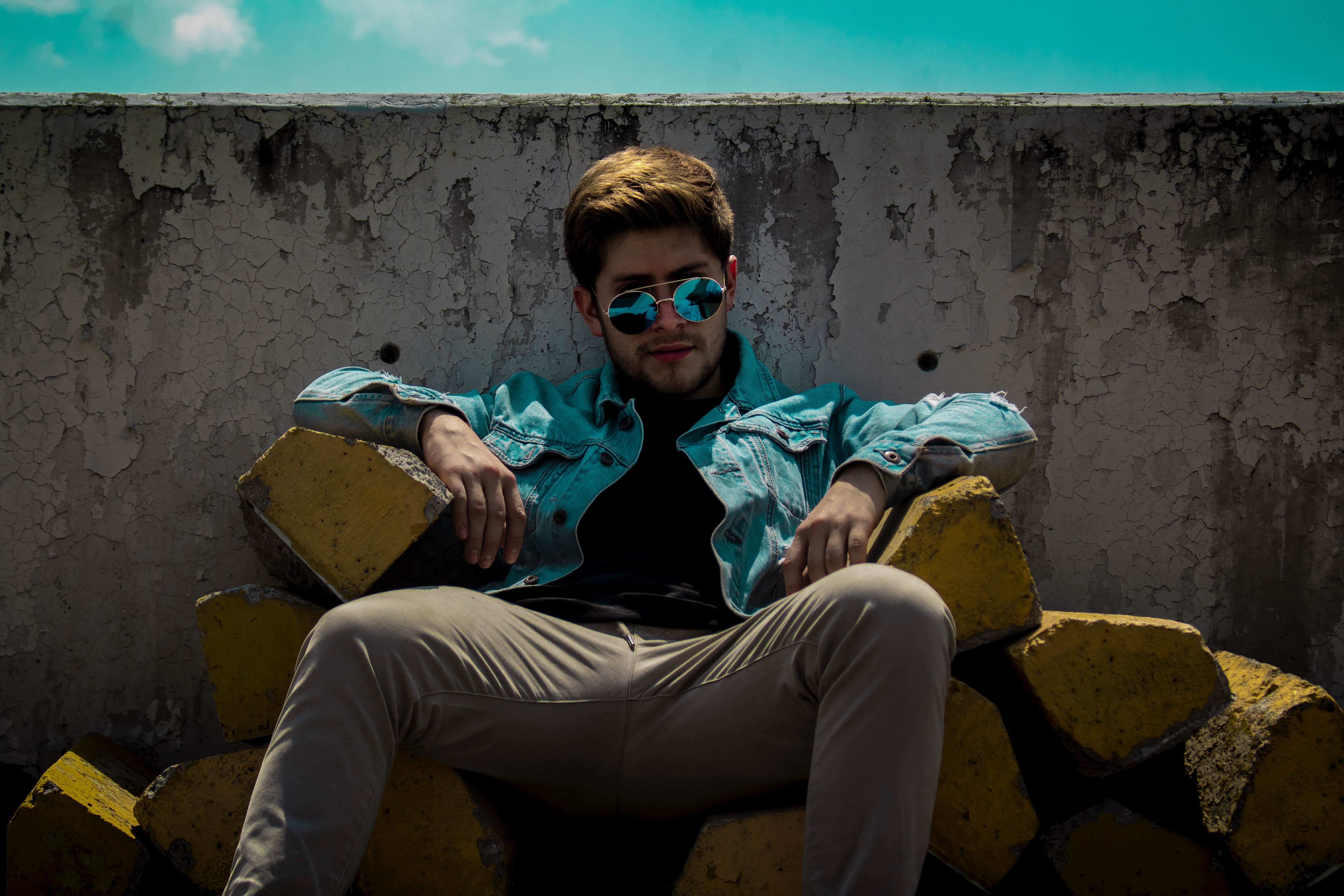 Today, in fact, our hatred of what we disapprove has sometimes carried beyond sin and those who commit it. Not all doctrines are at the heart of the gospel, not all errors are properly labeled heresy, and not all disagreements are worth fighting about.

Yet despite important, notable exceptions, many of the churches most firmly committed to the truth of the gospel are also those churches that have drawn boundaries too tightly on secondary issues. Countless times we have witnessed committed Christians marginalized for their views on gender roles, their different cultural or political perspectives, or for other reasons. In many of these cases those we have marginalized have naturally found circles where they were more accepted- even though many of those circles proved lax on matters that were close to their hearts.

In some of those cases I have also watched these wounded Christians react against the rejection they experienced in their more traditional background in ways that discarded the proverbial baby with the bath water. For example, a professor marginalized by her evangelical campus ministry years ago because she held different views on gender roles now reportedly multiplies her hostility toward the Bible among her students.

Often we have marginalized people by careless thinking. For example, in our biblically correct opposition to divorce we have sometimes condemned faithful spouses abandoned and divorced against their will (about as sensible as condemning a rape victim because we oppose rape). When they then leave our church, we sometimes feel confirmed in our suspicion that they must have been unspiritual to begin with!

Even when we are dealing with clear cases of sin and error, does not Scripture call us to offer correction with love and grace (Luke 15:1-2; 2 Timothy 2:24-26)? Meanwhile, as J. I. Packer rightly notes, many of us Western evangelicals “can smell unsound doctrine a mile away,” and yet the fruit of personal experience of God often proves rare among us.

A church where love ceases can no longer function properly as a local expression of Christ’s many-membered body. This is one of the offenses for which a lampstand can be moved from its place (Revelation 2:5), through which a church can ultimately cease to exist as a church. Some churches die from lack of outreach, lack of planning for the rising generation, or lack of courtesy to visitors; some churches, like the church in Ephesus, may risk simply killing themselves off by how they treat others. 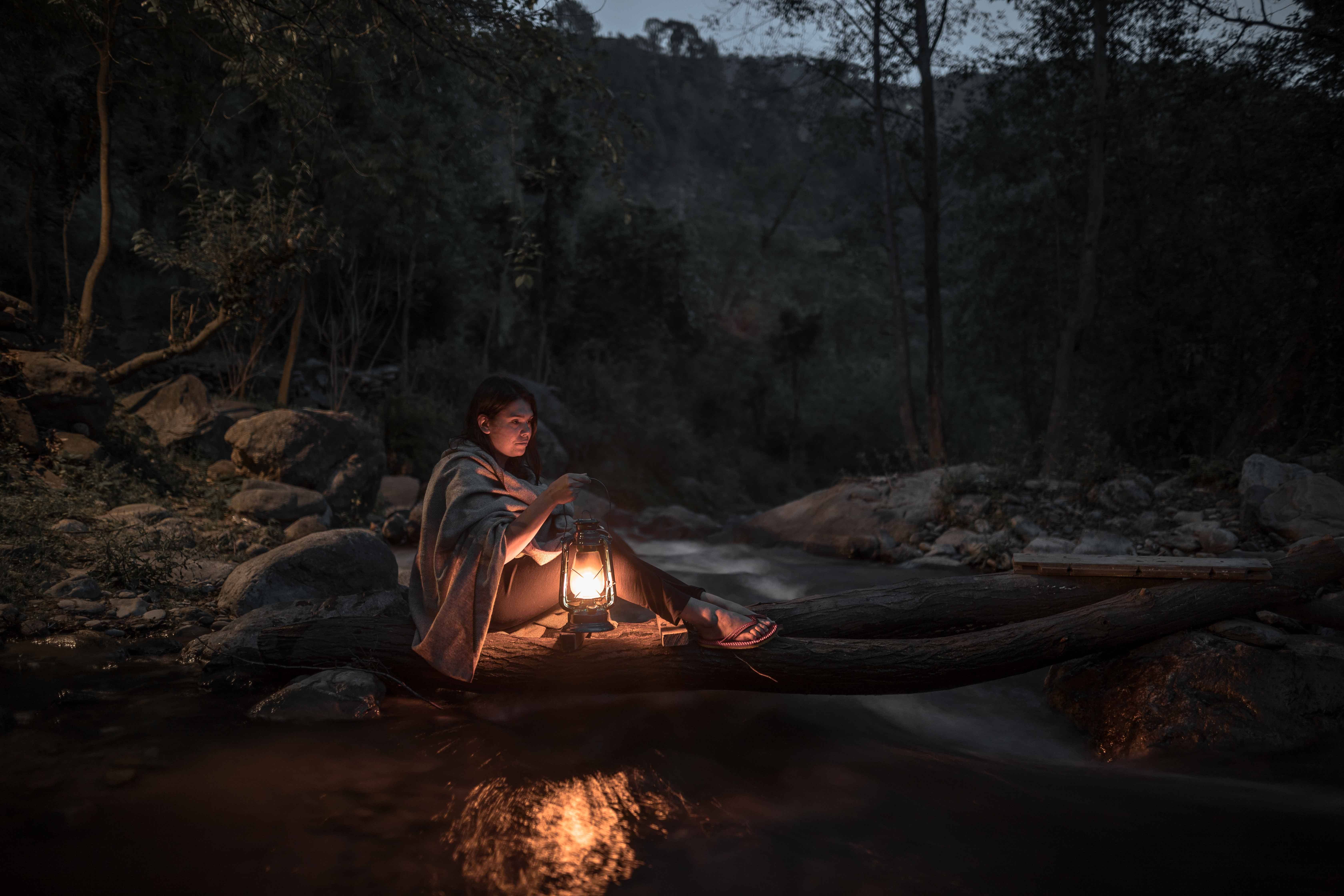 Adapted from The NIV Application Commentary: Revelation, published by Zondervan in 2000.