In a series of Peanuts comic strips, Linus shares with Charlie Brown how he deals with his problems. “I don’t like to face problems head on,” Linus says. “I think the best way to solve problems is to avoid them.

This is a distinct philosophy of mine. No problem is so big or so complicated that it can’t be run away from.” In the next scene Charlie Brown asks Linus, “What if everyone was like you? What if everyone in the whole world suddenly decided to run away from his problems?” To which Linus replies, “Well, at least we’d all be running in the same direction!” 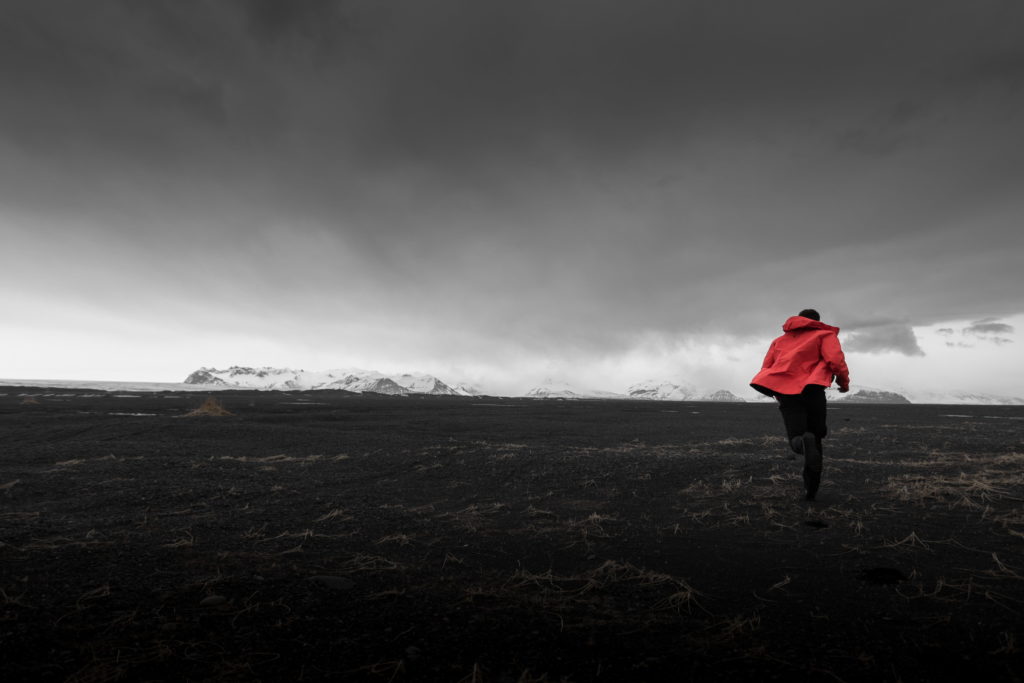 What if, in spite of us all traveling in the same direction, we are all running in the wrong direction?

The name Hagar means “to flee” or “take flight”. Moses tells the story of this servant in Genesis 16. We find her running away from her problem. And, by the way, it was not a self-inflicted problem. In most any situation, someone is the initiator of the problem. Even though it may not be clear who that someone might be, it is important to remember that even knowing the cause does not necessarily resolve it. When our reaction to them is as wrong as the initial offense, moving in the right direction is nearly impossible.

Life was not turning out the way Hagar had hoped. She was pregnant, abused, and now running away. She thought she was alone in the desert, unaware that God was watching her. An angel of the Lord appeared to her and asked two key questions: “Where have you come from, and where are you going?” (Genesis 16:8, New International Version).

Hagar had come from nothing. She was an Egyptian slave without hope or promise. Hagar answered 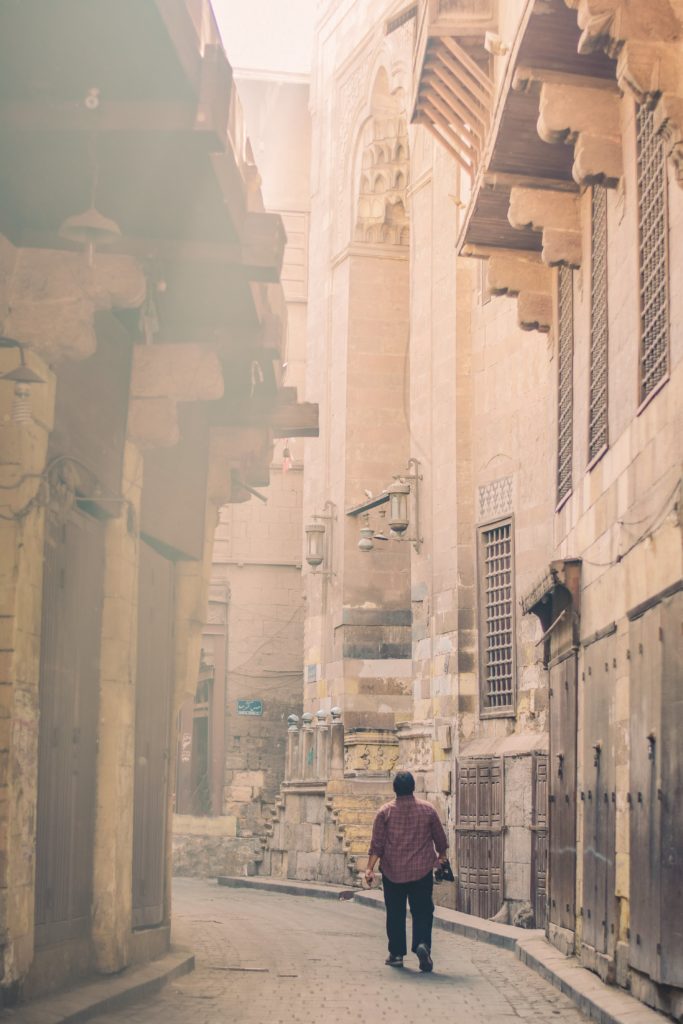 where she came from but couldn’t really say where she was going. Her past and present behavior was clouding her future vision. Yet God showed up in her life and gave her hope and direction.

There may be some very practical reasons the angel instructed Hagar to return to Abram and Sarai. Yet on a character level, she had to go back before she could move forward. Otherwise, she would run for the rest of her life. Character development starts when we find the courage to evaluate who we are in our present circumstance and then decide who we want to become.

Where have you come from? Where are you going? These two questions are never out of date. If God told you today to “go back”, what character quality would he be developing in you?