God’s call and our commitment do not exempt us from hardships. Having recently escaped Esau’s wrath after wrestling with the angel of the LORD, Jacob encounters afresh the God who met him at Bethel (“House of God”) when he first fled from Esau. God tells him to return to Bethel (Genesis 35:1). 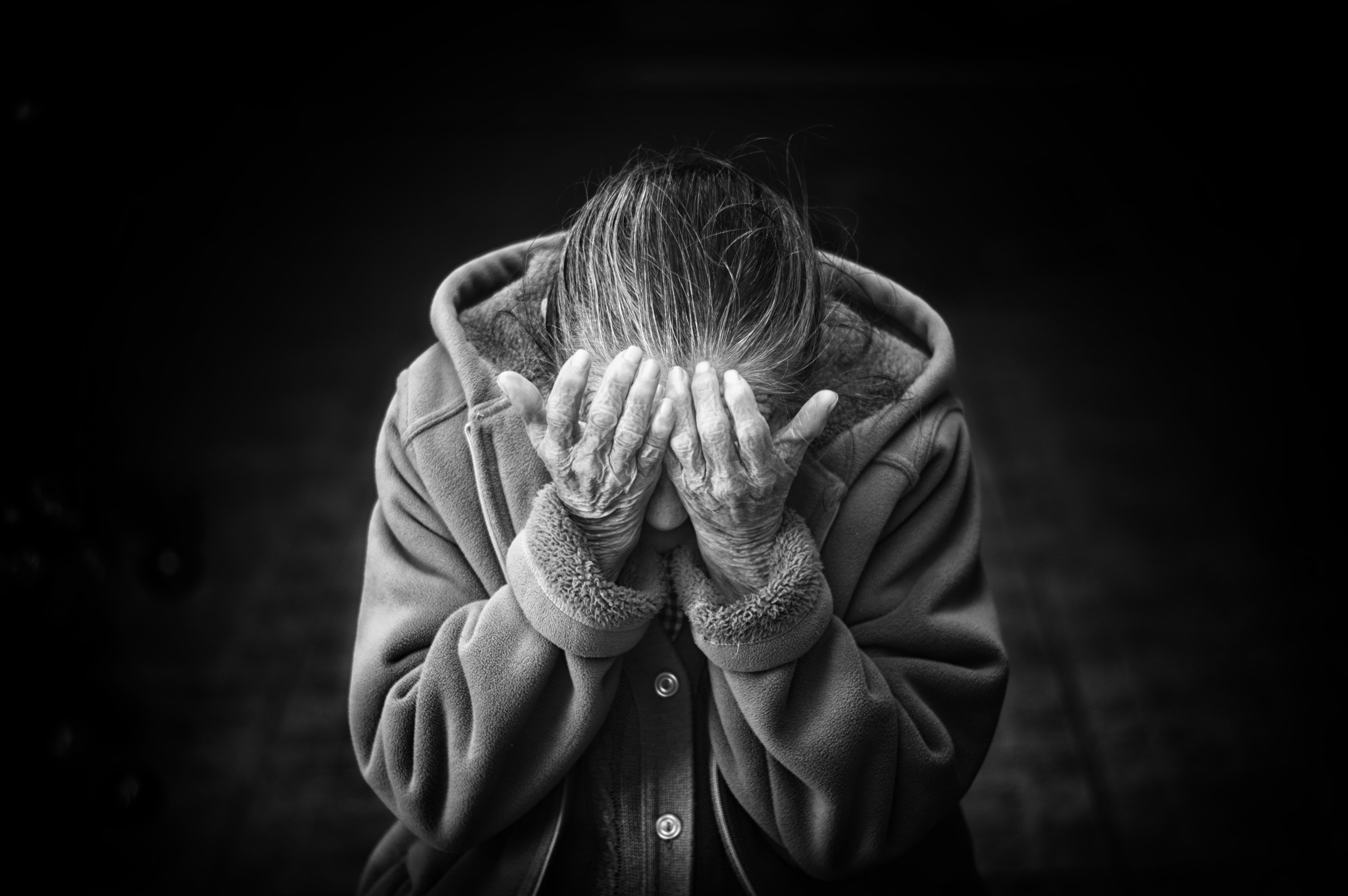 In preparing to return to where he first met God, he also makes things right with God in his household again, for he had vowed at that first encounter that if God brought him back safely to the house of his father, YAHWEH would be his God (Genesis 28:21). Although he worshiped God already, his vow left no room for other gods. So, he commands his household and the others who were living with him to get rid of their other gods (35:2).

The strange gods (35:2) that Jacob urges them to remove may include the teraphim that Rachel had stolen from her father (31:19), which Jacob presumably knew about by then. (Some of the “others with him” in 35:2, whom he presumably acquired in Paddan Aram, may have also had such deities; the language suggests that these gods were not, or were not any longer, in only one person’s possession.) Changing their clothes (35:2) might be to remove the contamination of idolatry or to make themselves more presentable (cf. changing clothes in 41:14) to the Lord.

Despite the slaughter of the Shechemites, surrounding peoples did not pursue Jacob, because the Lord’s terror was on them (Genesis 35:5). Why would God have protected his household despite his sons’ savage acts of treachery and violence? God’s promise to Abraham was through Jacob’s line; the hope of humanity’s restoration in the future depended on this line. In the short run this included Joseph preserving the entire region (45:7; 50:20); in the somewhat longer run it included Levi’s descendants Moses, Aaron and Miriam. Ultimately, of course, it includes salvation to the ends of the earth through Jesus the Messiah.

The divine terror on surrounding peoples was part of God’s way of preserving Jacob’s family. God had promised Noah that the fear of humans would fall on other creatures (9:2). Now fear of Jacob fell on the cities around Shechem (35:5). Later God brought terror on Egypt (Deuteronomy 26:8) and promised terror against all of Israel’s enemies (Exodus 23:27). Sometimes today Christians are afraid of our wider culture, afraid to articulate our convictions or share our faith; when this is so, it more resembles the curse that Israel faced when they were disobeying God’s Word (Leviticus 26:16; Deuteronomy 28:25). Of course, Christians simply digesting demagogues’ misinformation and then spouting bold folly is even worse (Proverbs 15:2, 14; 18:6-7)!

Despite God’s favor, however, two devastating deaths frame God’s promise to Jacob (Genesis 35:9-15). This reminds us that God’s call is often surrounded by tragedy and obstacles. Yet, it goes to the heart of our purpose and mission in the world. Rachel, who had preferred death to childlessness (30:1), dies in childbirth (35:18-19), breaking the heart of Jacob (48:7) and bringing to an end 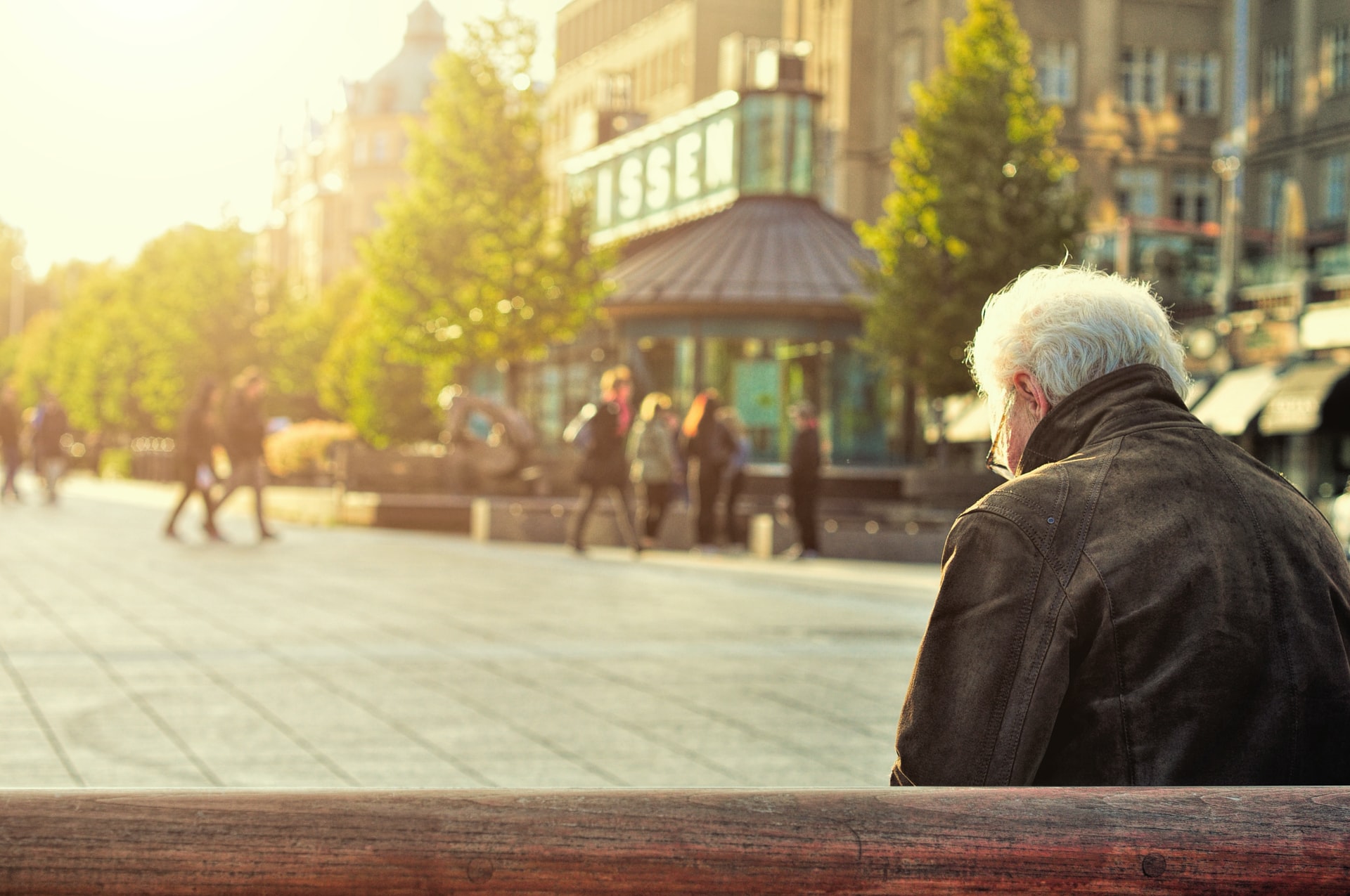 the love story around which his life had centered from his first day in Paddan Aram years earlier. His enduring love for Rachel, revealed in his special favor for Joseph and Benjamin in the rest of Genesis, may ironically emerge as a factor in the preservation of the entire family (cf. 37:4; 45:5-8; 50:20-21).

Like Jacob, we must commit ourselves to serve God alone. Also like Jacob, we may find ourselves overwhelmed with grief and losses in this world. This grief, however, should not obscure for us that God has a larger plan and purpose that he is bringing about. Just as reality looks different from a galactic perspective than from a subatomic one, so we often cannot see the larger picture of God’s purposes for the world; yet they are already there, woven into the fabric of history and our lives.

Once Jacob reaches Bethel, he will hear from God again, and God will remind Jacob of His purposes for him (35:10-12). Perhaps this is one reason why, after Rachel’s devastating death that followed God’s promise, Jacob renames their son not “child of affliction” but “child of the right hand” (35:18). Faith often musters courage for hope.