In Genesis 12:2-3, God offers Abram a twofold promise: a land and a seed. These motifs dominate much of the rest of Genesis, as God ensures that his promises come to pass. The passage also includes some other blessings. 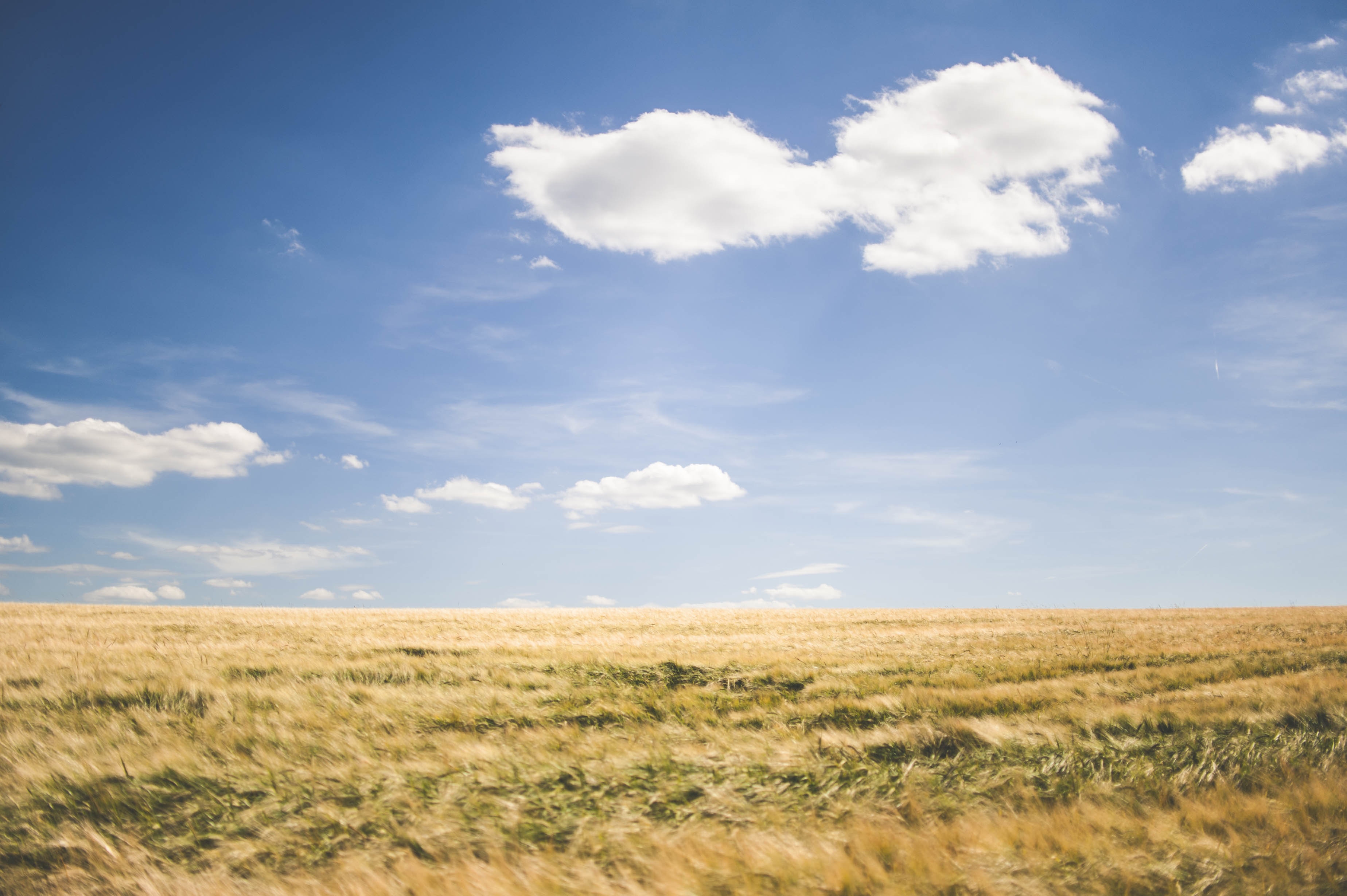 The promise of the land

Abram leaves his own familiar homeland to go to the land that God promised (Genesis 12:1). The promise of the land is repeated to Abram in Genesis 12:7; Genesis 13:15; Genesis 15:7, 18; Genesis 17:8, and mentioned also in Genesis 24:7, 37. God also reaffirms the promise to Isaac (Genesis 26:3) and Jacob (Genesis 28:13; Genesis 35:12; cf. Isaac’s blessing of him in Genesis 28:4; Jacob’s recollection in Genesis 48:4). Like Abram, Jacob is called to leave Mesopotamia and go to Canaan, although in Jacob’s case, this is the land of his birth (Genesis 31:3, 13). The promise is reiterated so often that one gets the impression that the patriarchs needed to be reminded, and so did Genesis’s first audience. This could be a great encouragement to them as they prepared to enter the land.

Ancient Israelites knew the names of the places where Abraham sojourned, and even some places that he bought, such as the field of Ephron (Genesis 23:16; Genesis 25:9; Genesis 49:29-30; Genesis 50:13), a foretaste of his descendants owning the wider land. God preserved the right land for Abraham and his descendants, even through the choices of Lot and Esau (Genesis 13:8-12; Genesis 33:16-17), which left the land of promise for Abraham’s chosen line (Genesis 13:14-17).

The promise of descendants 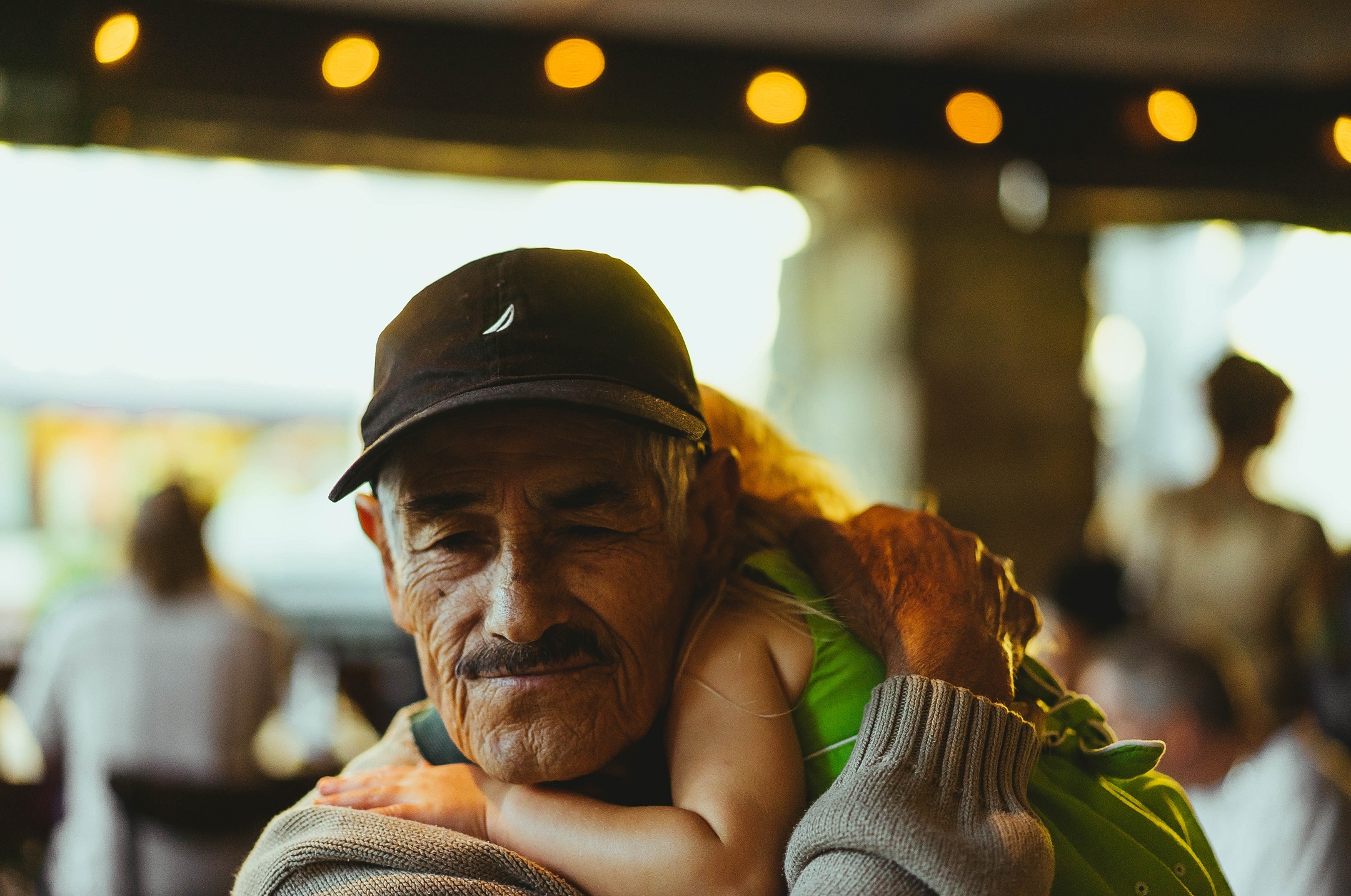 Even during his lifetime, Abram became a blessing to other people, for example by liberating slave captives from their enslavers (to rescue his nephew Lot; Genesis 14:13-24). When Abram negotiated with Hittites for Sarah’s burial place they recognized him as a great man among them (Genesis 23:6). Abram pursued peace with Lot (Genesis 13:8-9), and his son Isaac, being a minority in the land, kept peace with others by backing down (Genesis 26:15-22). (Proverbs 25:26 warns against the righteous giving way before the wicked on matters on important principle, but sometimes it’s better to just let things go!)

God ensured that the promise of the seed would be fulfilled. God causes the matriarchs Sarah, Rebekah and Rachel to conceive, even though all three had been unable to do so before (Genesis 17:19; Genesis 18:10; Genesis 21:1-2; Genesis 25:21; Genesis 30:2, 22). God protects Sarah from other aggressors (Genesis 12:17-20), including right before Isaac’s birth (Genesis 20:3-8); he later also protects Rebekah (though from a less immediate danger, and apparently after she had born children; Genesis 26:7-11).

Other aspects of God’s blessing

God promised to make Abram’s “name” great (Genesis 12:2). At the tower of Babel in the preceding chapter of Genesis, people tried to make a great name for themselves (Genesis 11:4) and failed, but God himself would make a great name for Abram. It is better when another honors us rather than ourselves (Proverbs 27:2); but the ultimate exaltation comes from God alone (Psalms 75:6-7).

God promises to bless those who bless Abram, and curse those who curse him (Genesis 12:3). In previous times of rebellion curses had been pronounced on the serpent’s seed (Genesis 3:14-15) and on Canaan (Genesis 9:25); now it was on all who opposed Abram, which, for much of Genesis’s early audience, included Canaan.

God promises to bless those who bless Abram, and curse those who curse him

Abram obeyed God in what he knew, and God promised blessings far beyond what Abram could have known (more descendants, for example, than he could count—Genesis 15:5; Genesis 22:17; cf. Genesis 32:12). God’s desire to bless us is always greater than the finite acts of obedience he asks from us. Abraham did not live to see all these promises fulfilled. Indeed, he had just one child for the chosen line and two grandchildren in this line; he did not possess all the land in his lifetime. But he did see God’s faithfulness in the miracle of Isaac’s birth, and he could know that this faithful God would fulfill all his promises.