Have you ever done something so bad that you wondered on what basis God could forgive you? 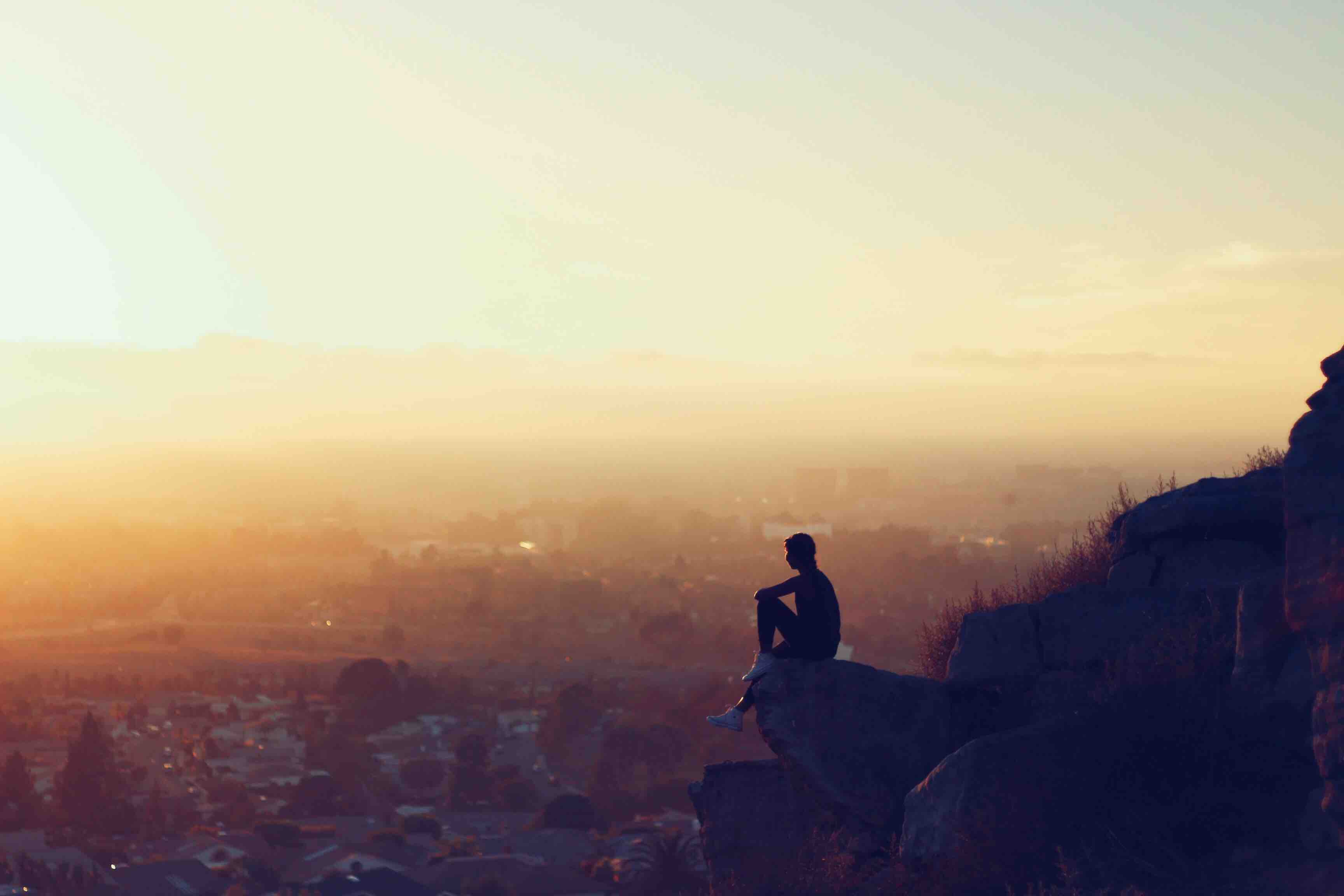 Soon after God delivered his people from slavery, they did something very bad. Instead of worshiping the true, imageless God who brought them out of Egypt, Israel asked for a god of their own making and attributed their deliverance to a golden calf. Israel would have been accustomed to the Egyptian worship of bovine images in Egypt, but by this point, they already knew better, because God had forbidden making an image of him like anything on earth. (Exodus 20:4-5)

God declared to Moses, “I have seen this people,” noting their obstinacy and threatening to destroy them. (Exodus 32:9) Much earlier, when God first called Moses, God spoke of seeing his people: “I have seen the affliction of my people who are in Egypt,” and, “I have also seen the oppression with which the Egyptians oppress them.” There he announced that he had heard their cries and had come down to deliver them. (Exodus 3:7-9) This new declaration to destroy his people reversed his earlier intention, declared when he called Moses to deliver them. His people clearly had acted very badly.

Moses offers a couple of arguments to intercede for his people; one is for the honor of God’s name among the Egyptians. (Exodus 32:11-12) We know that God cared what the Egyptians thought because he had sent judgments to show the Egyptians that he was God. (Exodus 7:5, Exodus 14:4, Exodus 18) Indeed, God’s plan was for the Egyptians to know him one day. (Isaiah 19:21)

But (more to the point of this Bible study) Moses also argues by reminding God of His own promises. When God had initially revealed himself to Moses, he declared that he was the God of Abraham, Isaac, and Jacob. (Exodus 3:6, Exodus 15) He had promised to deliver Israel and bring them into a land flowing with milk and honey. (Exodus 3:8) So now Moses calls God to remember Abraham, Isaac, and Israel, to whom he promised multiplied descendants and the land for them. (Exodus 32:13) He did not want God to reverse his earlier plan and appealed to God’s characteristic faithfulness. So the Lord changed his mind and did not destroy his people. (Exodus 32:14)

God spared his people because of his covenant faithfulness, because of his promises to his servants Abraham, Isaac, and Jacob. And it is the same with us today. God spares us, forgives us, and looks on us with favor because of what Jesus Christ has done for us. God is still the God who is faithful to his covenant. He does not forget his mercy. And he has provided us that mercy at the greatest cost to himself, for Jesus was even more than a faithful servant of God like Abraham, Isaac, or Jacob. He was God’s own Son, whom God gave on our behalf to save us.