Have you ever felt discriminated against for matters outside your control? 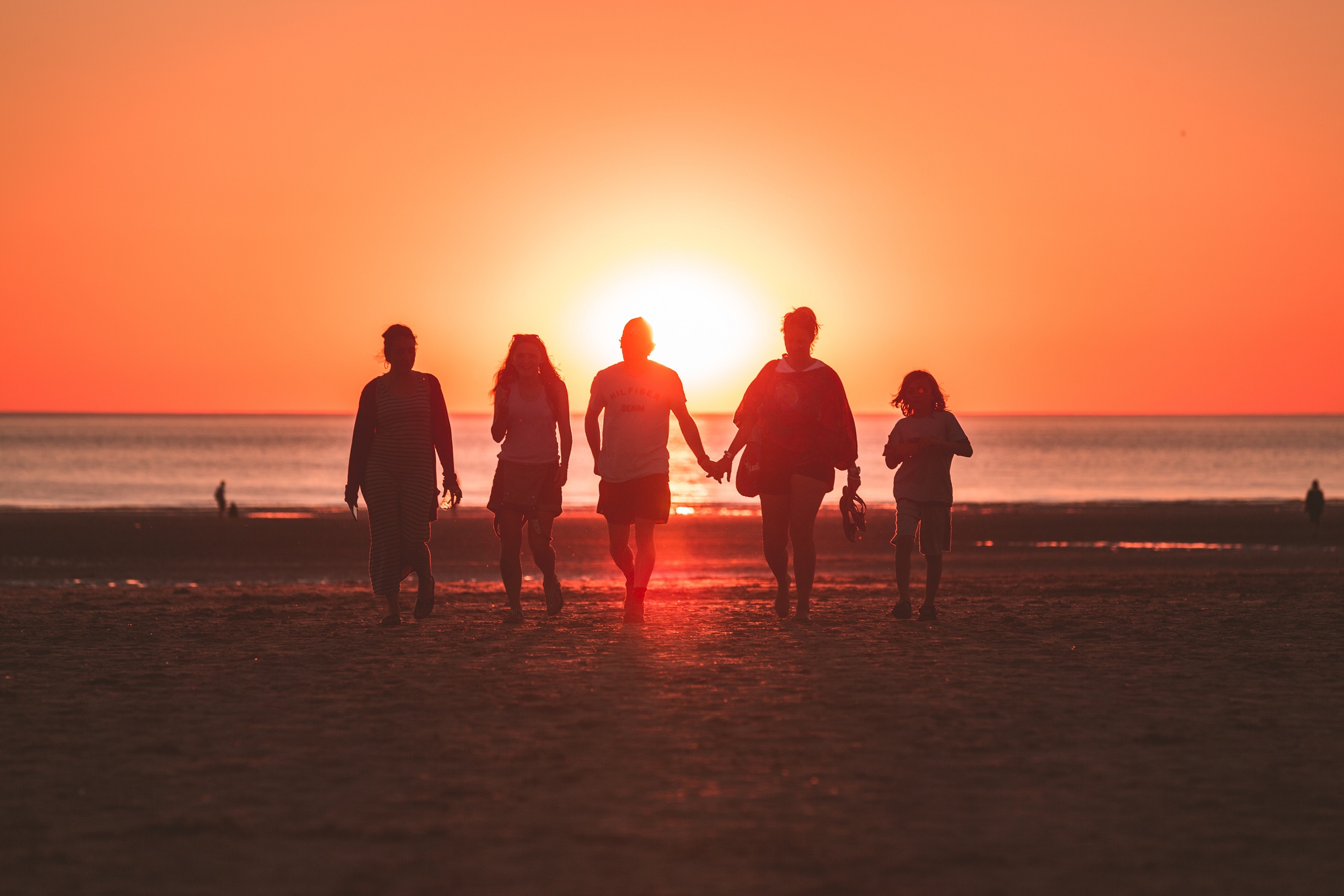 In loving Rachel, Jacob followed romance more than the culture’s expectations about childbearing and thus marrying off the eldest first. Because we do not share those cultural assumptions, it is easier for us than for some of Jacob’s contemporaries to understand his love for Rachel. Moreover, God did indeed have a special plan for Rachel’s children, especially Joseph.

But through no fault of either Rachel or Leah, Jacob ended up with one more wife than he wanted. Once they were married, there was no going back; again in view of the culture, it would be more difficult for her father to marry her off to another husband now that she was no longer a virgin.

Jacob’s favoritism may thus be understandable, but it was painful to Leah, who was an innocent victim of her father’s treachery. Yet even in such a situation, God remained sovereign. He ultimately had a plan for twelve tribes of Israel, not just two, and on a personal level God also took into account Leah’s suffering. In Genesis 29:31, God blessed Leah; he looks on our affliction and is near the broken (God also defends Jacob in his affliction, Genesis 31:42).

Leah praises God for a son, saying that he looked on her affliction (Genesis 29:32). (Later, in Genesis 35:18, Rachel also experienced “affliction,” tragically giving her life to bear another son.) In Genesis 29:32 Reuben’s name communicates that God saw and in Genesis 29:33 Simeon’s name communicates that God heard. Even as the less preferred wife, Leah found favor with the God who hears the cries of the broken. Leah hoped that her childbearing would earn her husband’s love (or perhaps even preference; Genesis 29:32). Subsequent narratives indicate that Jacob still continued to honor Rachel first. But whether Leah saw it or not, Leah also received favor from the God who looked on her suffering.

Even when others do not treat us fairly, we can depend on the one who sees our hardship and can vindicate us. In the end, it is his opinion of us that matters most.