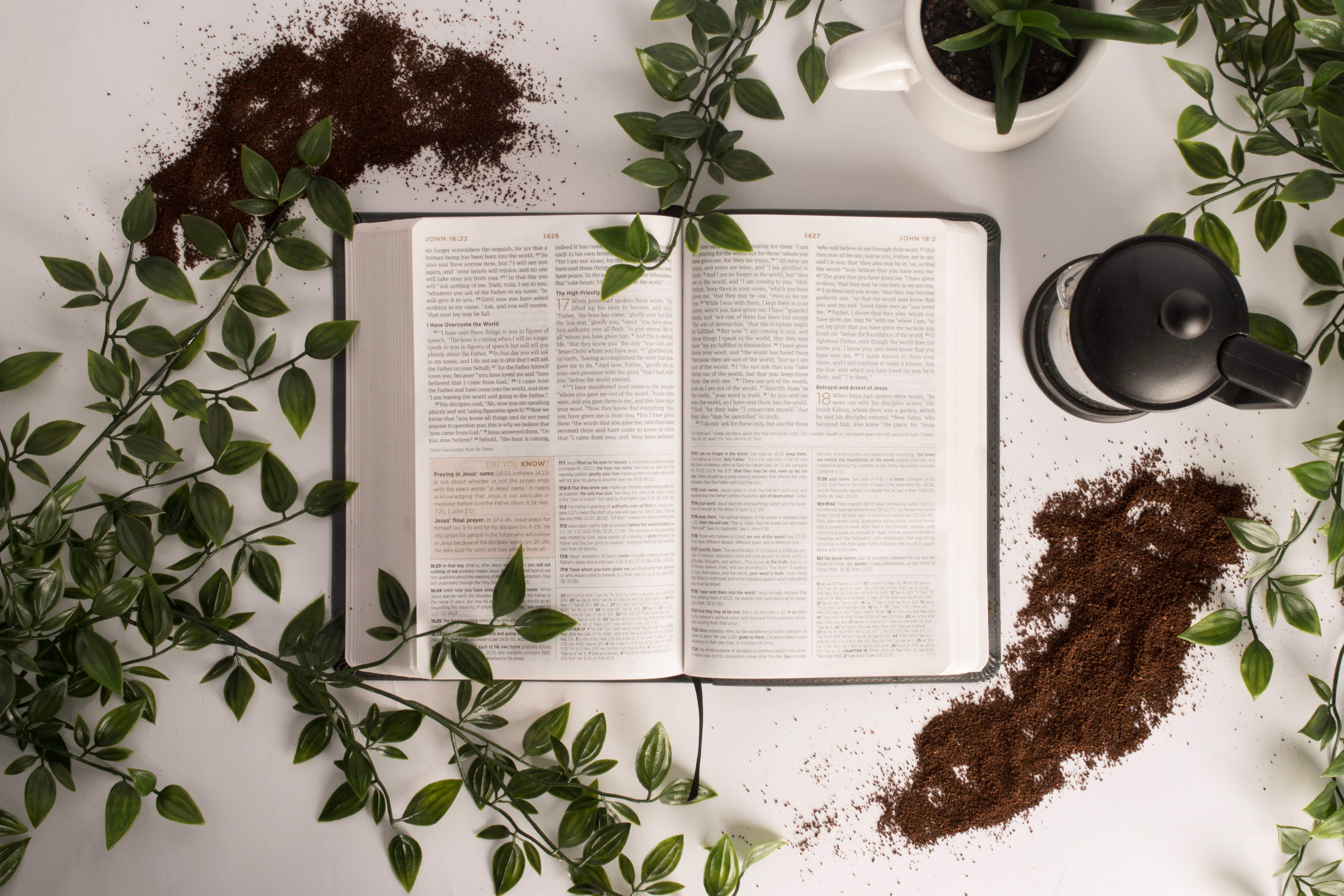 When three visitors suddenly appear near his camp, Abraham offers hospitality eagerly, running from his shade (Genesis 18:2) and offering shade for them (18:4). Like today in many cultures, hospitality also includes seeing people off, which Abraham does when they are ready to leave (Genesis 18:16). Of course, by that time Abraham has a much better idea who his visitors are.

One of the three visitors is explicitly the LORD himself (18:1, 13, 17, 22; cf. 19:1)! He has a shocking message for Sarah. The Lord announces that Sarah will bear a son at that time the next year! In response, Sarah laughs (18:12), just as Abraham had when he first heard it (17:17). Earlier passages have shown Abraham as a man of faith. But after so many years of waiting, at a time of life that was naturally impossible to birth a child, and after already having settled that Ishmael would be the heir, mustering courage for this further phase of the promise must have appeared difficult.

God’s current promise—his current invitation to faith—was fortunately not dependent on the level of their confidence. God had seen their obedience in years past and was bringing about his purposes. Sarah denies laughing (18:15), but cannot fool God any more than did the evasive response of Cain (4:9).

God has another issue to raise with Abraham before he is finished. God had been seeking to turn humanity back to himself since the garden and since the flood. But most people had remained alienated from him. Abraham was chosen partly for how he would raise his children (Genesis 18:19), to start a new line that would call humanity back toward the one true God. God called Abraham to this task even though God would give him just one son to directly fulfill this purpose, and it would only be later that this son’s descendants would make this God known to other peoples. That is because God knows the future. God did not need for Abraham to have a lot of extra sons “just in case.”

Yet in Abraham’s time most of humanity remained alienated from God, some as wickedly as the generation of the flood. Their wickedness was contagious, and God would destroy them rather than allow the moral cancer to corrupt others. It’s important to note Abraham’s response to the announcement of judgment on Sodom, and why he responds this way.

Abraham’s nephew Lot and his family lived in Sodom. On their behalf, and on behalf of the (wrongly) presumed other righteous persons in the city, Abraham pleads with God to spare the city. We too should join in prayer on behalf of God’s children in difficult places. In Genesis 18:22-32, we see a model of persistence in prayer. God shares the matter with Abraham to begin with because he wants Abraham to intercede. God wants us to care about others, and God himself looks for an occasion to show mercy; even if Sodom did not merit it, perhaps Abraham would merit it.

Abraham knows enough about Sodom to recognize that God’s justice means that Sodom is doomed unless God shows mercy (18:21-23). Thus he offers arguments based on God’s character, seeking to reason with God in prayer yet all the while recognizing that God’s reason is greater than Abraham’s own. Abraham recognizes that before God he is just dust (18:27)—like Adam (2:7; 3:19). Ultimately, there are fewer righteous people in Sodom than Abraham presumes; even Lot’s own family has been corrupted. Yet while Sodom did not merit sparing, Abraham did, and Lot is spared for Abraham’s sake (19:16, 21-22, 29). God destroys Sodom and yet fulfills the spirit of Abraham’s prayer. Abraham sees the smoke of Sodom the next day (19:27-28), not yet knowing that God spared Lot for Abraham’s sake (19:29).

How often does God meet our need, yet in ways different from what we supposed necessary? How often does God say, “I will see you through this,” and yet he sees us through in a different way than we expected? And how many places are spared because of the righteous, though they might be despised in those places, as Lot was?