Have you ever wondered if God could use someone like you? People in the Bible often wondered that also. 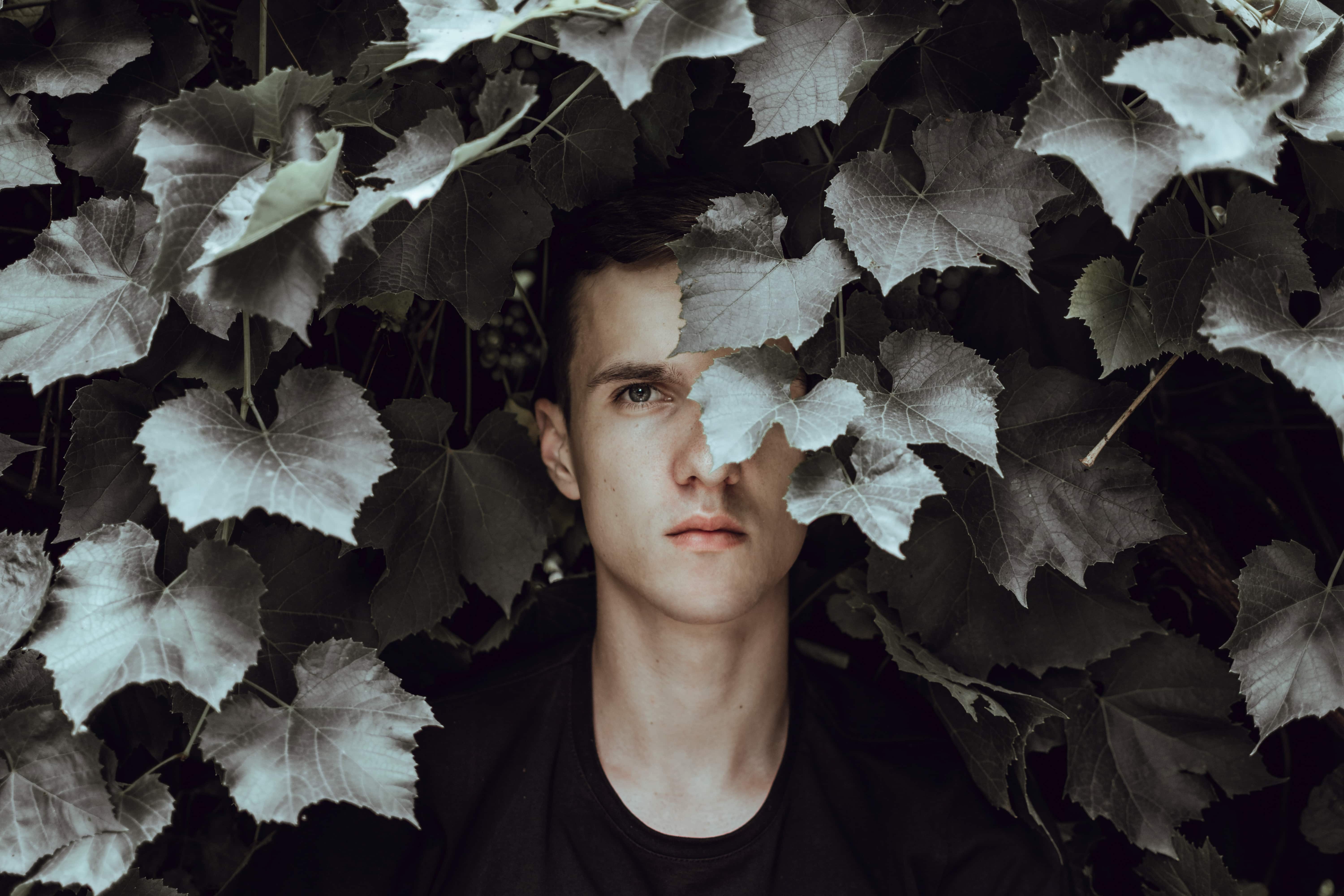 One person who wondered that was Moses. He wondered on multiple occasions; here we focus on one such context in which Exodus recounts his wondering. Most preachers do not preach from genealogies; most individual genealogies were probably not designed for preaching anyway. But one must ask why God suddenly interrupts the story of Moses with a genealogy in Exodus 6:14-25. God commands Moses to tell Pharaoh to release his people, but Moses protests that his own people have not heeded him, so how would Pharaoh listen to him (Exodus 6:10-13)? After the genealogy, the narrative repeats the point: God commands Moses to confront Pharaoh, and Moses protests that Pharaoh will not listen to him.

What is the point of interrupting this narrative with a genealogy? The genealogy itself lists three tribes, the three oldest tribes, which sages who remembered the story might have called out until getting to Moses’ tribe. But the fact that the genealogy occurs at this point in the narrative may tell us more than just that someone decided to recite the genealogy in order until they reached Moses’s ancestors.

The list reminds us that Moses was descended from Levi, and related to Reuben and Simeon. Reuben slept with his father’s concubine; Simeon and Levi massacred all the men in Shechem. By placing the genealogy here, Exodus may be commenting on why Moses was so uncomfortable with confronting Pharaoh. If he was descended from such people as Levi, Reuben and Simeon, is it any wonder that Moses would have problems?

With the exception of Jesus, all the people God chose in the Bible were people with weaknesses rather than those who might think they “deserved” to be called. God chose broken people whose triumphs would bring glory to him rather than to themselves. If you trust God with your life, he can use your life to bring him honor also.