Sometimes in roundabout ways that I could not have imagined, God has brought my life around to fulfill a specific calling he gave me years ago. We know in part, but beyond our own ability to make anything happen, God often frames periods or events in our lives with a divine inclusio. Often when God is in the process of fulfilling what he has already spoken to us, he brings us back to face it. For one biblical example, God had already called Saul of Tarsus (Acts 9:15-16; Acts 22:14-15, 21; Acts 26:16-18), but when it is time for him to be sent out on his mission more fully the Spirit speaks again (Acts 13:2-4). 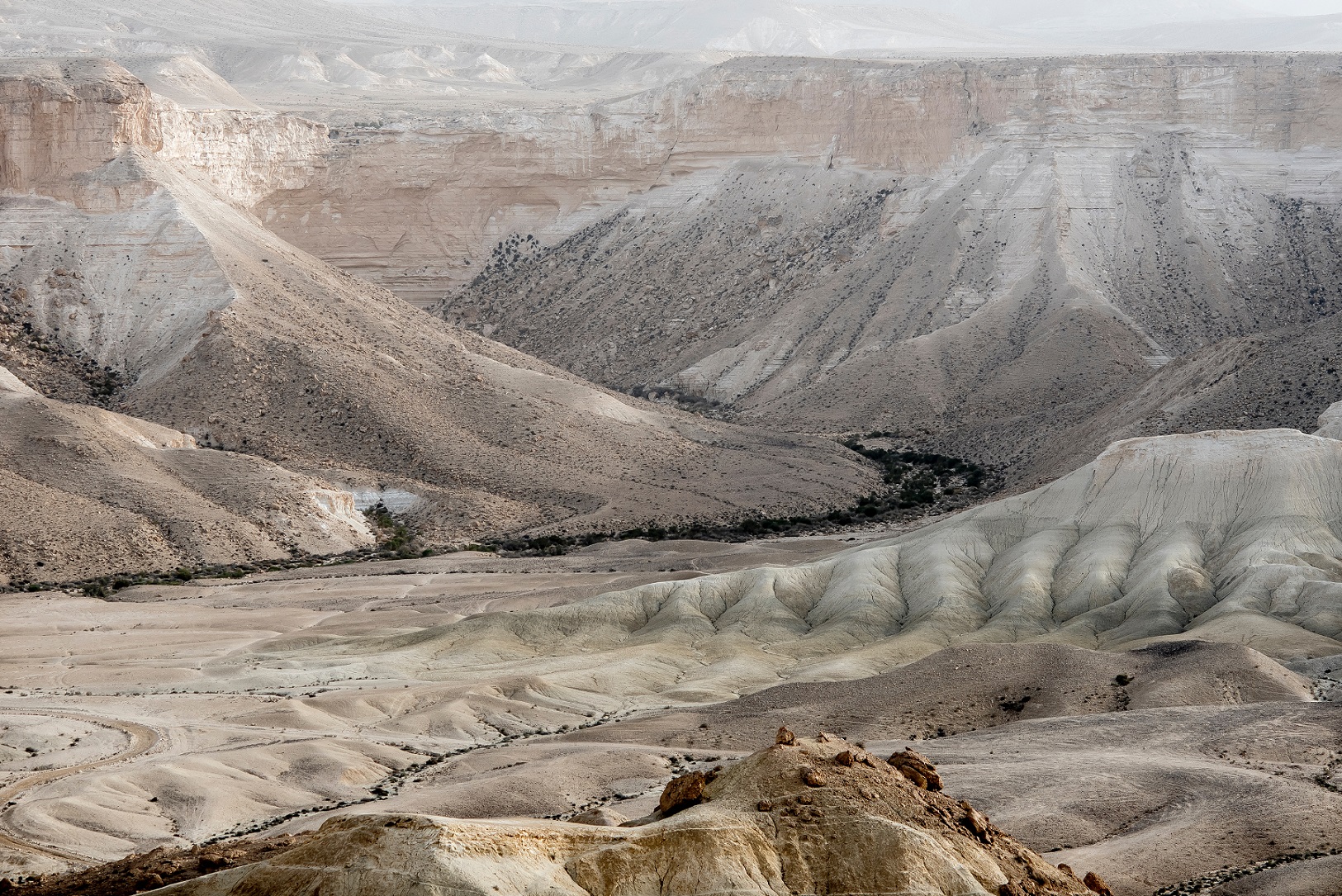 Another biblical example happens with God’s message to Jacob both when he was leaving the promised land and shortly after his return, at the place Jacob called Beth-El, “House of God.” Indeed, God echoes messages he had also spoken to chosen predecessors of Jacob.

Once Jacob returns to Bethel, where he first met the Lord, God appears to him again and reaffirms the name “Israel” given to him in Genesis 32:28 (Genesis 35:10). God then identifies himself as “El Shaddai” (Genesis 35:11; cf. Genesis 48:3), just as he revealed himself to Abraham (Genesis 17:1). When Jacob departed for Paddan Aram, Isaac invoked this name to bless him: “May El Shaddai bless you and make you fruitful and multiply you so you become an assembly of peoples” (Genesis 28:3). Now El Shaddai blesses Jacob directly (Genesis 35:9) and declares, “Be fruitful and multiply; a nation and an assembly of nations will come from you, and kings will emerge from your loins” (Genesis 35:11). (For the promise of subsequent kings, which ultimately belong to the promise, cf. Genesis 17:6, 16.)

Moreover, God also affirms that Jacob will carry on the promise: he is commissioned to be fruitful and multiply (Genesis 35:11), as humanity was originally intended to be fruitful and multiply (Genesis 1:28), a mission/blessing that Noah’s progeny must continue (Genesis 9:1, 7, framing the blessing), as well as Abraham (Genesis 17:2, 6; Genesis 22:17) and Isaac (Genesis 26:4, 24). (This particular part of the commission is not unique to the mission of Jacob’s line. In Genesis 1:22 and Genesis 8:17, God also wanted animals to do this, and such a blessing applied also to Ishmael in Genesis 17:20.)

Jacob reframes this commission as a promise in Genesis 48:4, suggesting the equivalence of both. God’s call is also his promise, insofar as it implies enablement to fulfill that call. Ultimately, Jacob’s family is indeed fruitful and multiplies in Genesis 47:27 and Exodus 1:7.

God’s call is also his promise, insofar as it implies enablement to fulfill that call

As God also did with Abraham and Isaac (Genesis 12:1; Genesis 13:15; Genesis 15:18; Genesis 17:8; Genesis 26:3), so God also affirms to Jacob the promise of the land (Genesis 35:12; cf. Genesis 28:13; Genesis 48:4), just as in Isaac’s blessing to Jacob (Genesis 28:4). (Incidentally, for what it’s worth, I personally think the repeated reaffirmations of the land reveal a tradition valued particularly before the conquest of Canaan rather than afterward, although the material Genesis continued to be edited later, as verses such as Genesis 36:31 could suggest.)

That a company of “nations” (plural) will come from Jacob (Genesis 35:11) fits the promise to Abraham (Genesis 17:4-6), Sarah (Genesis 17:16), and Isaac (Genesis 28:3). But whereas Abraham (father of Ishmael, Midian and others) and Isaac (father of Edomites as well as Israelites; cf. Genesis 25:23) did beget literal nations, the same can hardly be said of Jacob, unless we count the tribes separately (cf. Genesis 48:19, though cf. more crucially Genesis 49:10). Thus perhaps this promise refers ultimately to nations being blessed in this chosen line (Genesis 12:3; Genesis 18:18; Genesis 22:18; Genesis 26:4; Genesis 28:14). If so, the fulfillment came long after the completion of Genesis, but it began long ago and continues as Gentiles from many nations turn to the God of Israel through Jesus the Messiah (cf. Genesis 49:10). While we often see the beginning of God’s promises, sometimes an even greater, ultimate fulfillment goes even far beyond our own lifetimes.