On the evening shift in the Labor and Delivery ward, quiet reigned.

I felt somewhat bored. In another room, a mother recovered from giving birth. She, the LPN that assisted, and I were the only people there. The new mom had delivered about an hour before and I was inundated in paperwork. Nevertheless, I stopped every so often to check on my patient. We usually sent the new mothers to post-partum after an hour or so, depending on their 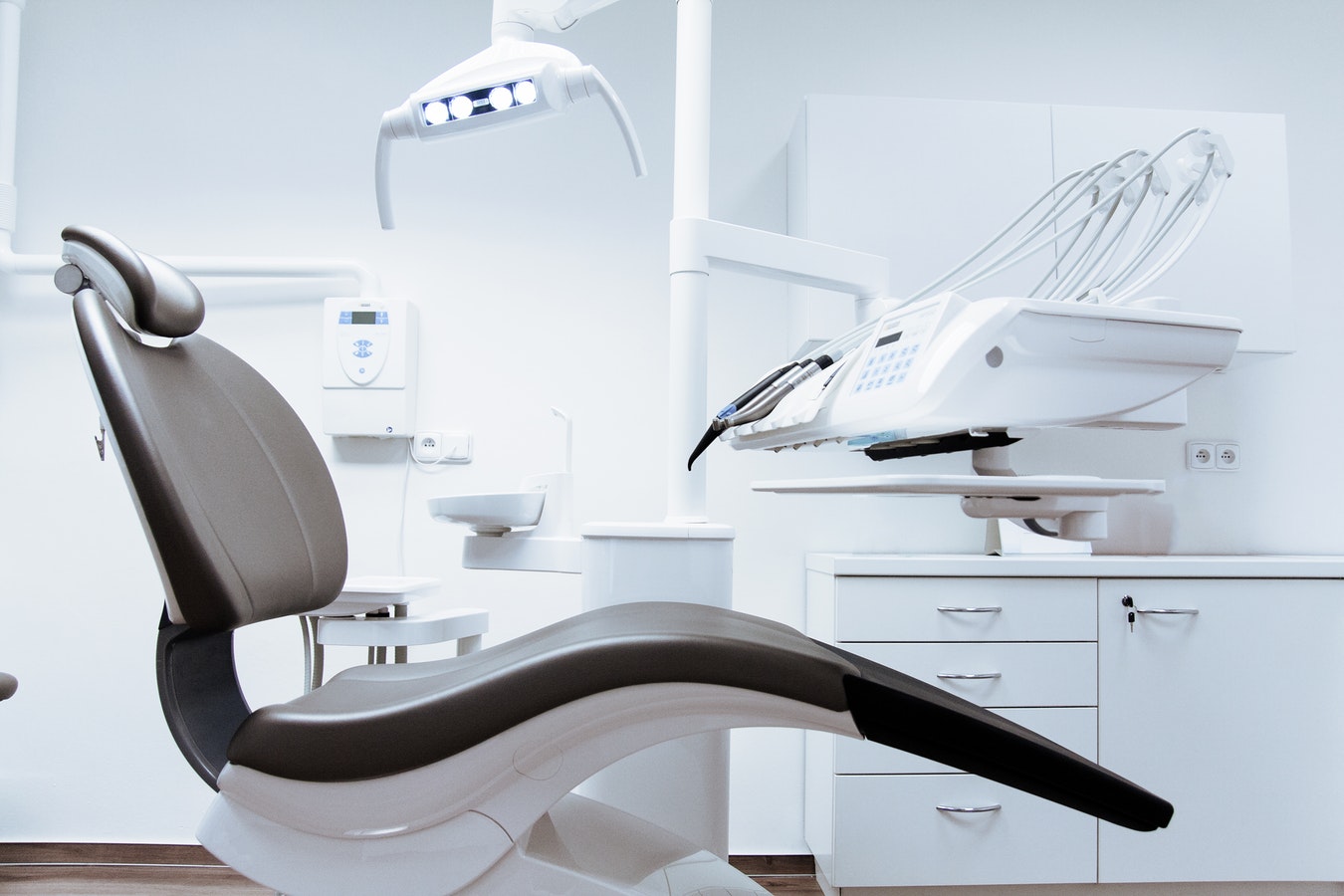 condition. This patient had delivered without complications, but since it was so quiet, we weren’t in any hurry to take her to the other ward. Kathy, the LPN, continued to monitor her vital signs at regular intervals. Two hours after delivery, we still kept close tabs on her, more for something to do than because she needed it.

The patient showed absolutely no sign of anything wrong. A good health history and stable vitals signaled a successful birth. Yet, something just didn’t feel right to me. I checked her uterus often for bogginess but its firm condition calmed my concerns.

Later in the evening, the uneasiness persisted. I really did not want to disturb the doctor, who was probably just getting home and easing himself into a chair. But finally, I decided to brave his wrath and called him.

Thankfully, he listened to me and told me to go ahead and start an IV just in case. I felt pretty foolish disturbing him, but he didn’t seem to mind.

Kathy still sat beside the new mom and had the blood pressure cuff ready for action. I explained to our patient that I wanted to get an IV going, just to be on the safe side. She seemed to take it as a matter of course and didn’t object. At the same time, Kathy pumped the blood pressure cuff. The needle just entered the vein when our patient told me she felt kind of funny. Kathy pumped the cuff as much as she could, and slowly released it. She couldn’t find any blood pressure! She tried again and still nothing. The mother slipped into unconsciousness.

I ran to the phone to call a Code Blue and raced back to the patient. It took only a moment for the team to arrive and take care of the situation.

Thankfully, the story has a happy ending. The mother lived. After she recovered, we transferred her to the post-partum ward, and I went to see her. She was amazed when I told her what had happened. She almost died, but God had other plans for her and for me. He was the One prodding me and He’s the One who provided the lifeline. He watches over each of us in just the same way. He cares every day, every hour, and every minute about what happens to us. Even when things seem fine on the surface, He sees the hidden dangers and protects us.